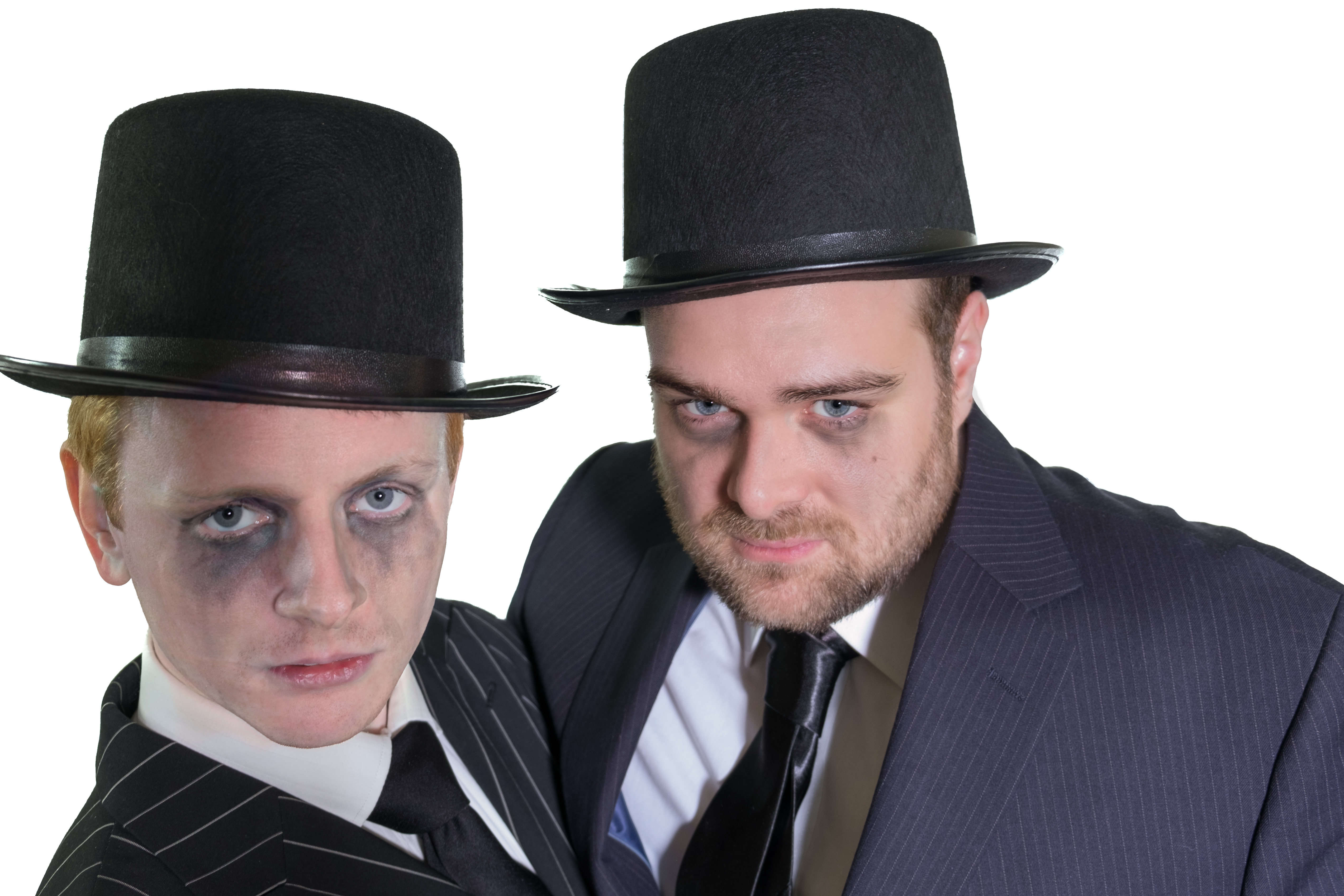 Witness characters/situations like a woman obsessed with dogs and a game of Simon Says gone horribly wrong. The show is a mix of fast-paced sketches hinging around the character of ‘Matt’ wanting to achieve
his ultimate dream of being the next James Bond.

Material from the show has previously been heard on BBC Radio 4.

Writer-Performer Matthew Radway is a graduate of the Channel 4/NFTS Comedy Writing & Producing Course and has had his work performed at the Bristol Old Vic Theatre as well as internationally. His short film Satan’s Parish toured international film festivals and is now being developed into a feature film. Outside of The Intimate Strangers he has developed a sitcom pilot with comedian Rachel Parris.

Previous shows have received 4 star reviews from ThreeWeeks, Edfringe Review and Remotegoat who called The Intimate Strangers “a thing of beauty, smart, funny and original”.