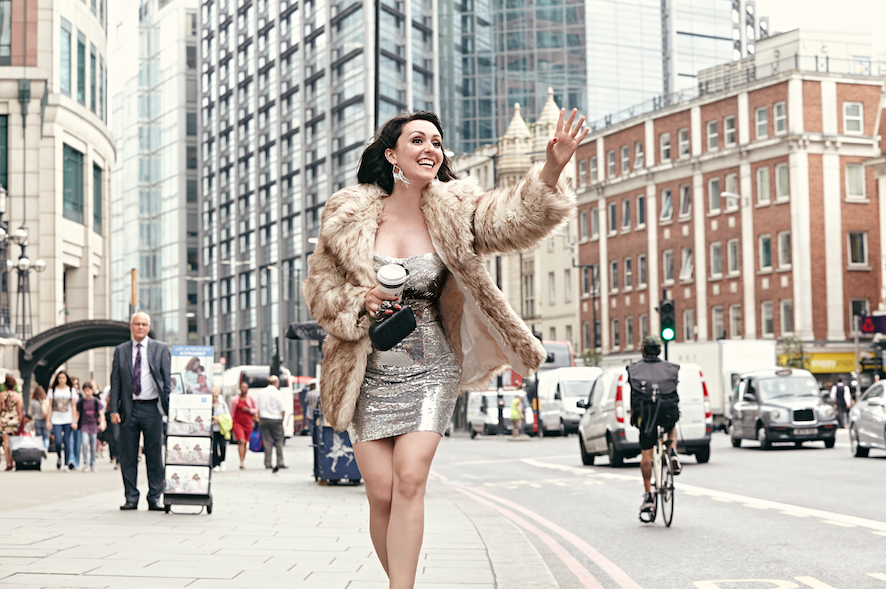 Eleanor Conway debut stand up show ‘Walk of Shame’, enjoyed sell-out audiences and immense critical success on the free fringe last year, since then she’s been honing the show on a 30 date national tour selling out a slew of dates to Bristol to Brighton. This festival, Conway brings back the 70-minute tour version to world famous comedy venue, The Stand. Eleanor is a Comedy Store King Gong finalist and has been performing standup since 2014. An experienced music presenter she’s interviewed everyone from 50 Cent to Justin Bieber and spent her 20’s cavorting round the world for Ministry of Sound and Virgin Music.

An experienced, MC and host, she can regularly be seen crowd surfing in a corset at some of the UK’s biggest festivals including several stints hosting the William’s Green Stage at Glastonbury Festival in front of thousands of revellers.

Eleanor Conway will perform a stand up residency at the The Stand 4, Edinburgh Fringe – August 3-27 (except the 14) at 22.35 pm every night.