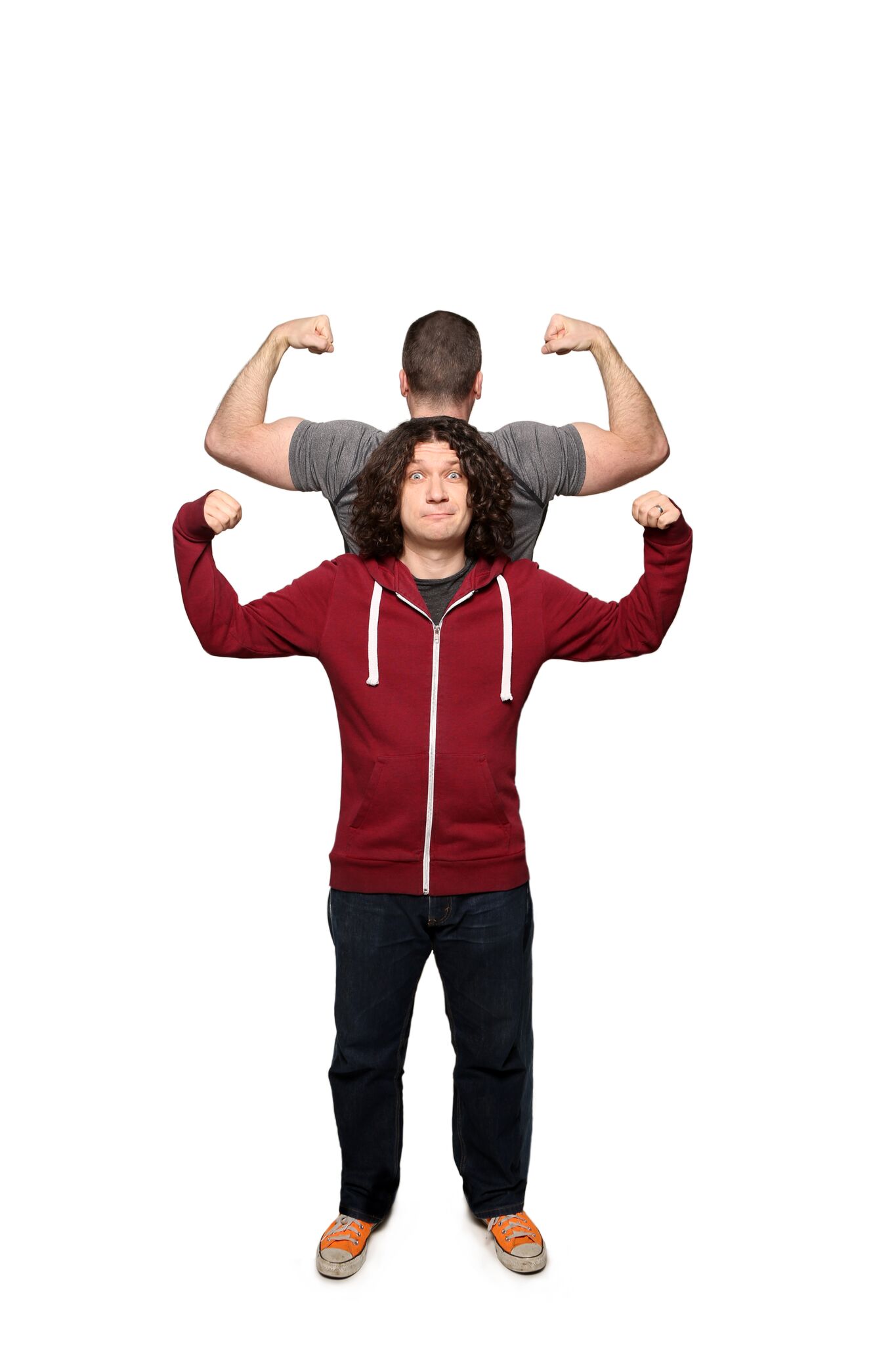 Some people are life’s heroes: leading men and women full of swash, buckle and derring-do. Others just hold their jackets.

Ben Van der Velde has been peeping out through his drawn curtains and isn’t feeling too sure about the future for him, his wife or his vaguely imminent kids. The world seems like a tinderbox ready to explode and he’s not prepared for the fallout. He’s on the hunt for a hero to see him through World War 3 (and possibly 4 or 5), whilst trying to find any upsides in the life of a perennial sidekick.

Join Ben as he salutes the Barney Rubbles, Boo-Boos and Dr Watsons of the world. Ben Van der Velde is a stand-up comedian, actor, improviser and presenter. He is a regular host and act for respected British comedy clubs such as The Stand, Komedia, the Frog & Bucket and The Boat Show as well as hosting stages for Bestival among other festivals. Ben is currently helmsman of the Chortle Award-winning Good Ship Comedy Club in Kilburn.

Outside the circuit, Ben has performed a voodoo re-marriage ceremony, founded the Church of the Holy Kazoo with comedy legend Mark Thomas, and walked the entire London Underground net- work to raise money for The Refugee Council.

Ben is a regular performer at the Edinburgh Festival, where he has performed three critically-ac- claimed shows. In 2016, his most recent show, Barbarians, received 5 and 4 star reviews, whilst several of its jokes made it into ‘Best Joke at the Fringe’ lists compiled by The Scotsman, i-News and The Huffington Post.