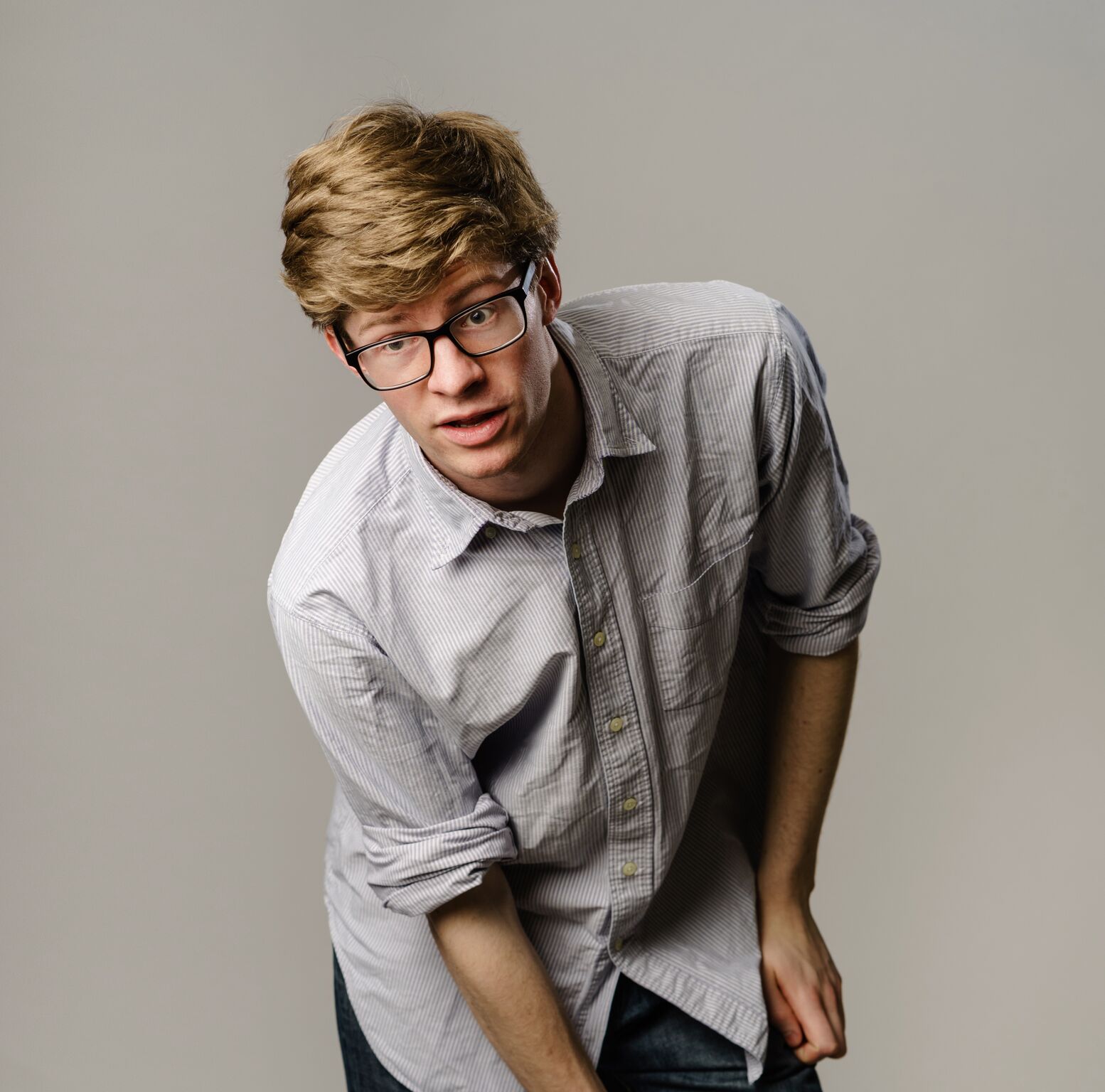 Liberal democracy is having a rough old time. Reactionary nationalism is on the rise (except for Scottish Nationalism which is of course progressive and pure in absolutely every way). America – well, its electoral college – has put a vengeful baby in the White House and Britain has chosen this moment to smear a turd on its closest European allies / gloriously take back control (delete as appropriate).

As ever, the centre-left is brilliant at getting mad and crap at getting even. The right has clear, simple messages – can the left do the same for the complex challenges society faces? Immi- grants are demonised when most unemployment stems from automation – but “It’s Algorithms, Not Albanians” ain’t exactly as snappy as “Make America Great Again”.

Recent democracy sceptic and atonal singer, Alex Kealy, has a well-intentioned crack at an- swering these questions but reserves the right to veer off topic if great jokes and top bantz demand it.

Alex Kealy was a So You Think You’re Funny Finalist in his first year of stand-up and since then has performed on BBC Radio Four Extra as part of the BBC New Comedian Award, as well as reaching the final of the Hobgoblin Comedy Award amongst other new act competi- tions. Alex also runs The Comedy Grotto in King’s Cross, a fortnightly charity fundraiser com- edy night. Time Out praises its “consistently excellent line-ups” that have “comedy connoisseurs drooling” while The Independent raves about its “always well-programmed bashes.’

Alex Kealy – The Art of the Keal
Venue: Just Up The Road at Just The Tonic at The Caves
Fringe venue number: 88
Address: 8-12 Niddry Street South, EH1 1NS