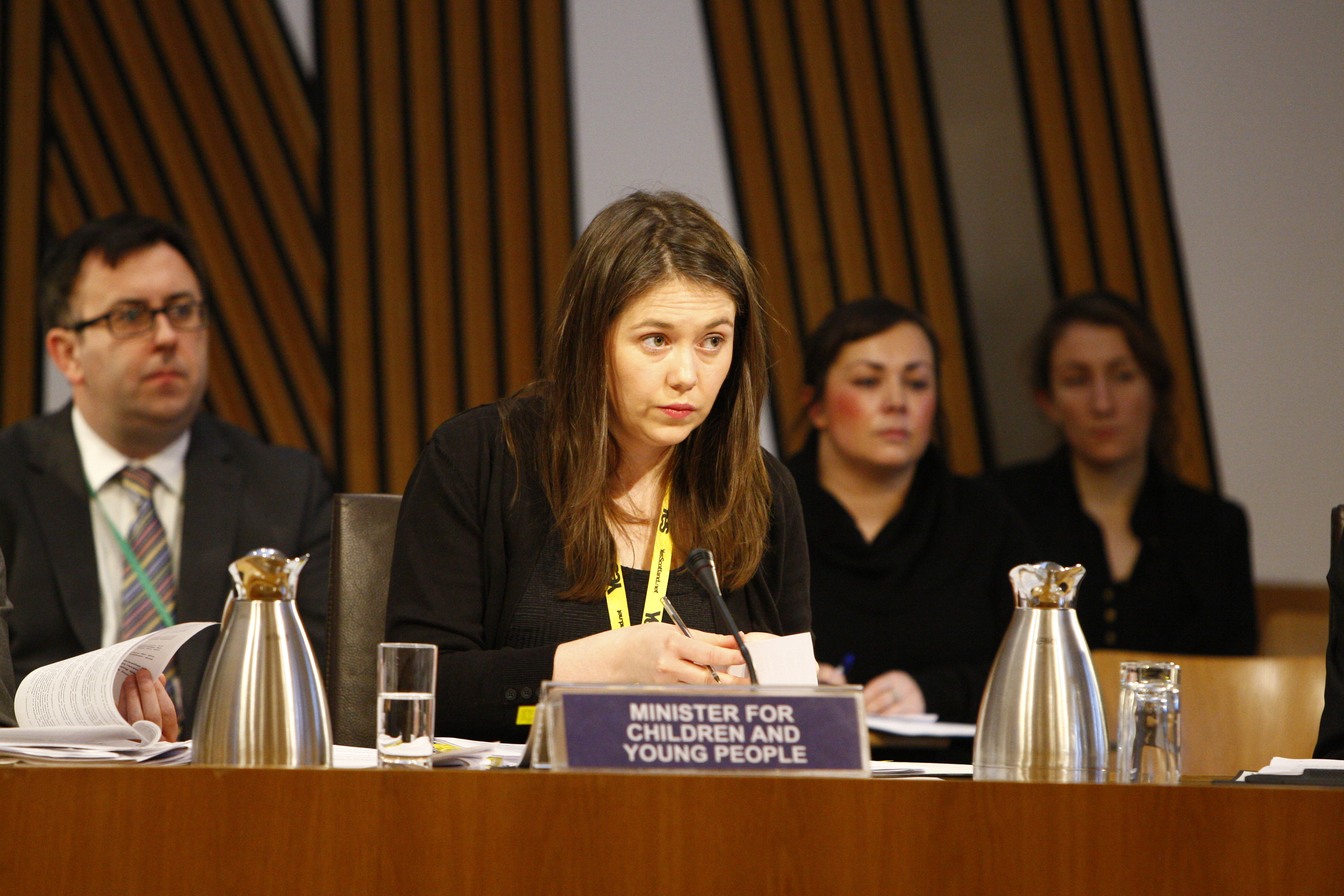 Public Health Minister Aileen Campbell has confirmed plans to bring forward legislation during this Parliament after 82 per cent of consultation responses supported the move.

This will add to the package of measures already in place to increase donation. Work with stakeholders will continue, to ensure that the system is developed in a way which will do no harm to trust in the NHS or to the safety of organ donation.

Ms Campbell said: “I’d like to thank everyone who took part in our consultation on increasing organ and tissue donation, which received more than 800 responses including a petition with 18,500 signatures in support of opt out.

“As a result I can confirm that we intend to bring forward legislation to introduce a soft opt-out system. This will build on the significant improvements already made as a result of the Donation and Transplantation plan for Scotland. That progress is testament to the great many people who work tirelessly to facilitate organ and tissue donation and transplantation.

“We should not forget that organ donation is a gift, which can only occur as a result of tragic circumstances and every donor and their family has made a selfless decision which has enabled others to live.

“We need to continue doing what we can in order to help reduce the numbers of people in Scotland waiting for transplants. Moving to an opt out system of organ and tissue donation will be part of the long term culture change in attitudes to encourage people to support donation.

“We know that in order for opt out to be able to contribute to an increase in donation rates it has to work as part of a package of measures – that is why I would still encourage people to join the organ donor register and to let their loved ones know that is what they want.”

Michael Hanlon, 56, recently marked the three-month anniversary of the heart transplant that saved his life.

The father of three, from Knightswood in Glasgow, received his transplant in March after nine months waiting as an in-patient at the Golden Jubilee National Hospital, home of the National Advanced Heart Failure Service.

Michael said: “The transplant meant everything. It was the only cure for what I had and I knew things were getting worse towards the end. As much as I tried to stay positive, it became really difficult, for me and my family.

“I viewed every day in hospital as being a day closer to getting my life back. To be told that there was hope after so many months of waiting was quite overwhelming. I’m still trying to process things even now.

“Doctors are really pleased with my progress. I have a long way to go, but I feel great. The difference in my health since the transplant has been unreal; I can’t take the smile off my face.

“There’s so many people still waiting in Scotland, and I want to use what I went through to make people aware of just how important organ donation is. Organ donors are nothing short of heroes. Without the decision of my wonderful donor and their family, I’m not sure I’d be here. I wake up every day grateful for being given my life back, and plan to live it to the full.”