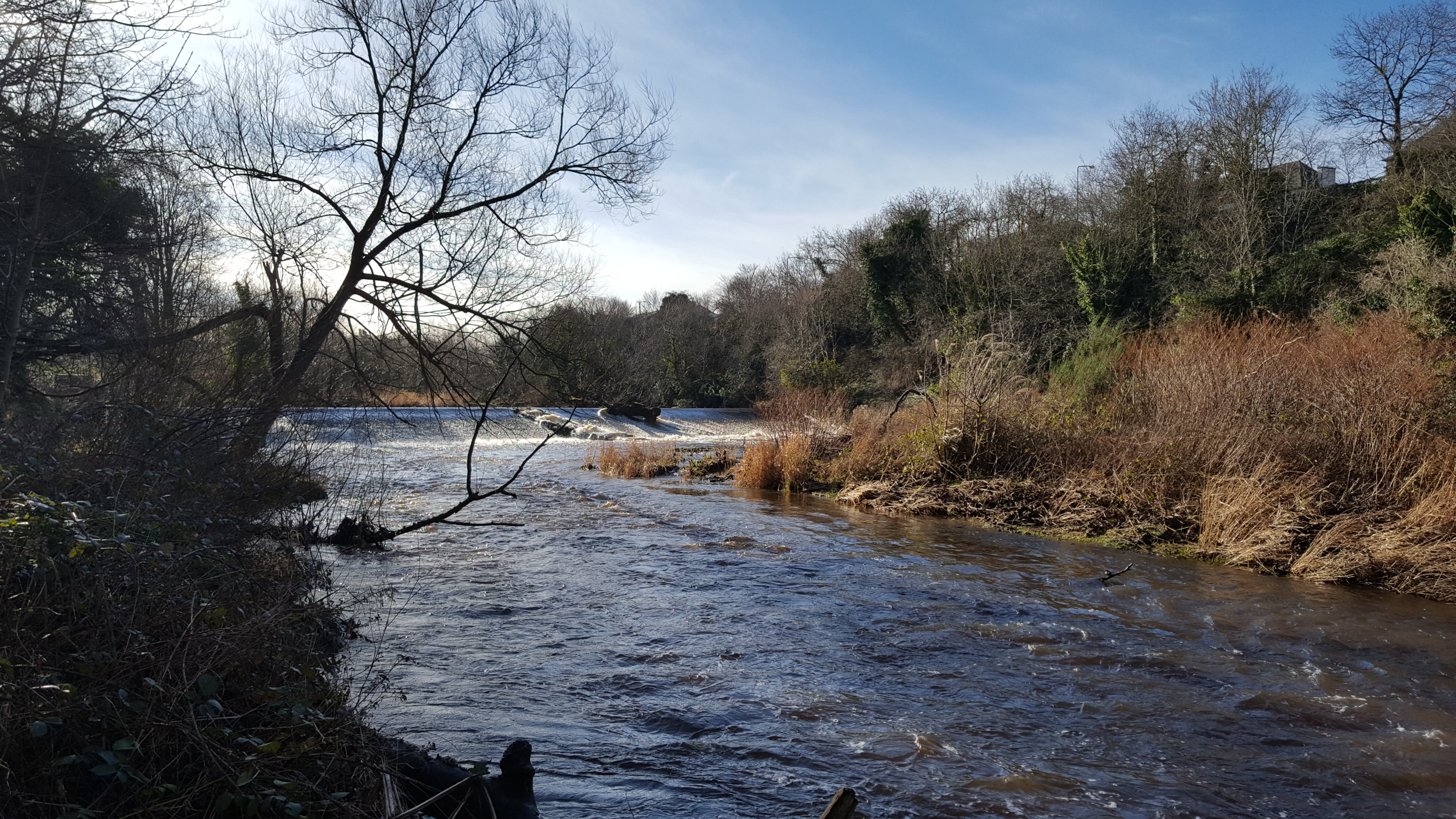 Volunteers are needed on Sunday 18 June 2017 to clear Himalayan Balsam from the banks of The Esk.

For the third year running the Musselburgh and District Angling Association will be spending the day pulling out some of the invasive plants on the riverbank.

East Lothian Council’s Countryside Ranger Service will lead the clean-up and the work party meets at the Musselburgh Jobcentre car park at 10am.

Stevie Devine, a spokesman for the group, said they are starting to see the benefits of this annual initiative.

Himalayan Balsam, by the way, is a non-native invasive plant species. It thrives and spreads quickly and out competes surrounding native plants and flowers. It grows to a huge size and becomes a real obstacle on the riverbank.

Stevie says this time of year is ideal for removing the balsam before it flowers, has the chance to seed and reproduce and, because of its tendency to grow near water, weed killers are not an option.

It has shallow roots and the easiest way to control the spread is by pulling it straight out the ground.

East Lothian Council will dispose of the plants and anyone attending is asked to bring a pair of protective gloves and wear long sleeves.