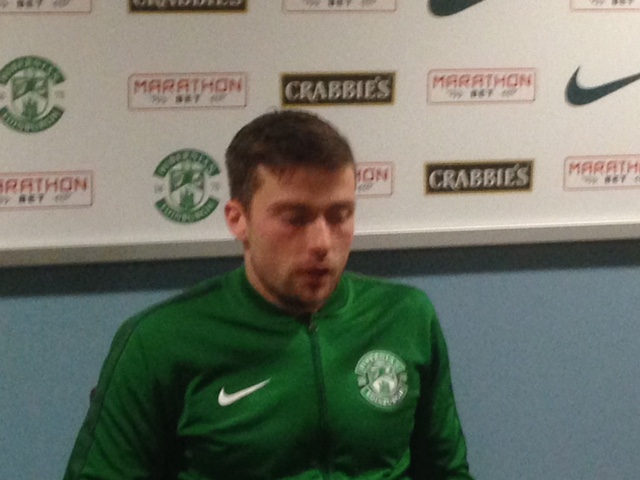 The Lewis Stevenson Testimonial Committee have announced that Hibs will play Sunderland AFC on Sunday 9th July 2017 (kick off 2pm) at Easter Road Stadium as part of Lewis’s Testimonial Year.

Half the proceeds from the match will be shared by various charities including Cardiac Risk in the Young and Leith Links.

Ticketing arrangements and hospitality packages will be advised soon.

Last year Stevenson became the only Hibernian player ever to win two major cup medals whilst still at the club.

Hibs’ longest serving player won his CIS League Cup medal as a teenager in the 5-1 win over Kilmarnock in 2007 and was named ‘Man of the Match’ award whilst playing in midfield then played his part in the historic Scottish Cup victory over Rangers on 21st May 2016.

To date the popular Fifer has played 362 games for Hibs, scoring 7 goals.