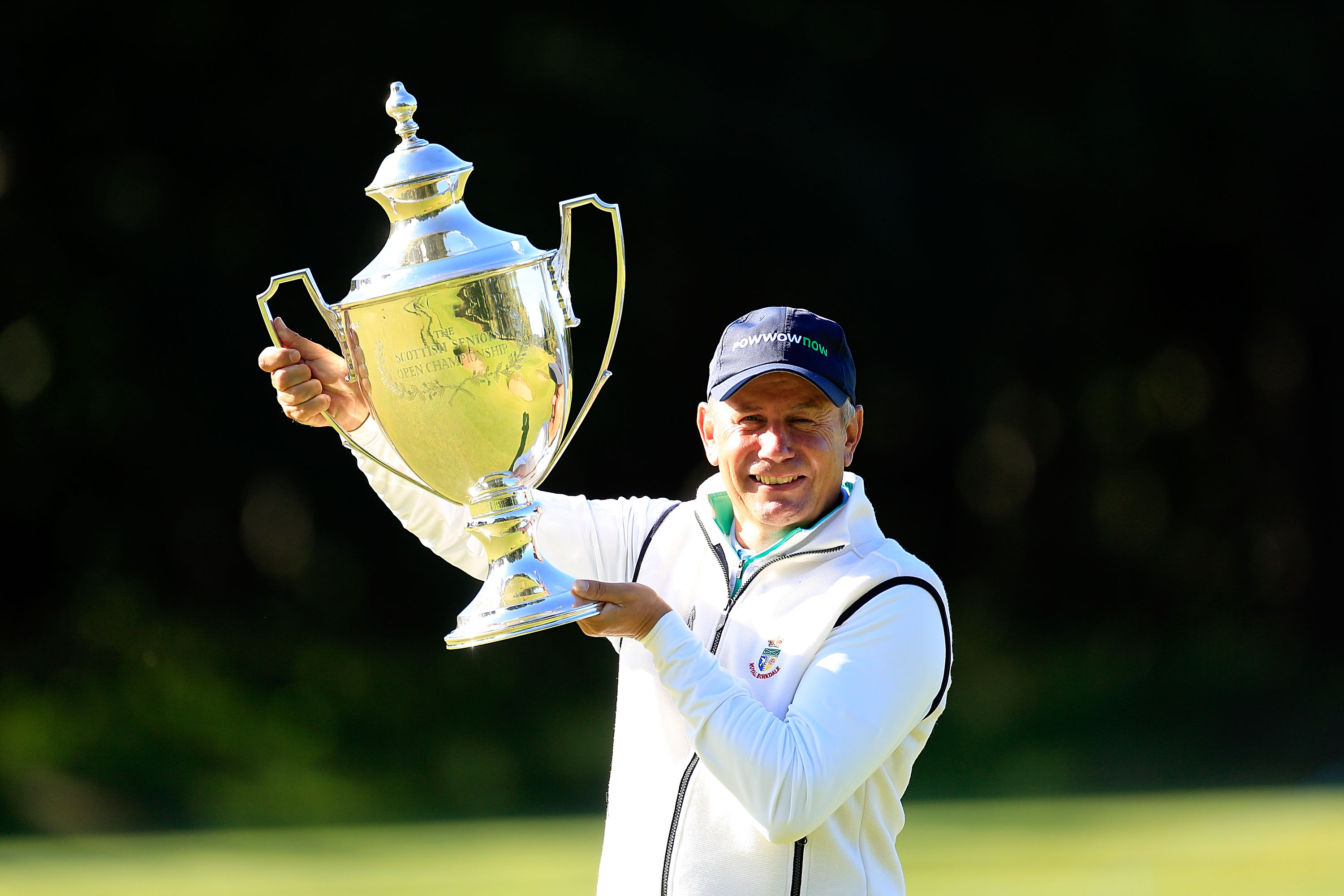 Europe’s winning Ryder Cup captain, Sam Torrance, will be attempting to add to his 2006 victory when he plays in the Scottish Senior Open at the Renaissance Club from August 4 to 6. The Scottish Senior Open, one of the most enduring events on the European Senior Tour, celebrates its 25th anniversary this year and admission will be free.

The first 36 holes are contested over the popular Alliance Pro-Am format where amateur players are paired with a professional.

The final round on Sunday, August 6 will be for professionals only with the winner taking home a cheque for £37,500 from the prize fund of £250,000.

A nominal charge will be made for car parking which is a short walk from the first tee and 18th at the internationally-acclaimed Tom Doak-designed course.

Cars with solo occupancy will be charged £5 per day, while vehicles with one or more passenger will pay £10.

All proceeds will be donated to the official event charity, which will be determined at a later date.

The Scottish Senior Open was first played at Royal Aberdeen in 1993 and has been contested every year subsequently.

Tommy Horton, the inaugural winner, and Barry Lane in 2010 and 2011, are the only players to have won the title more than once. 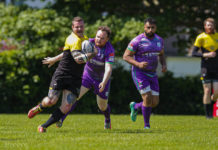 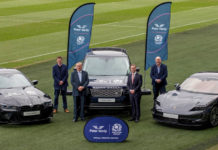 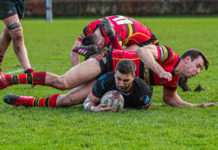