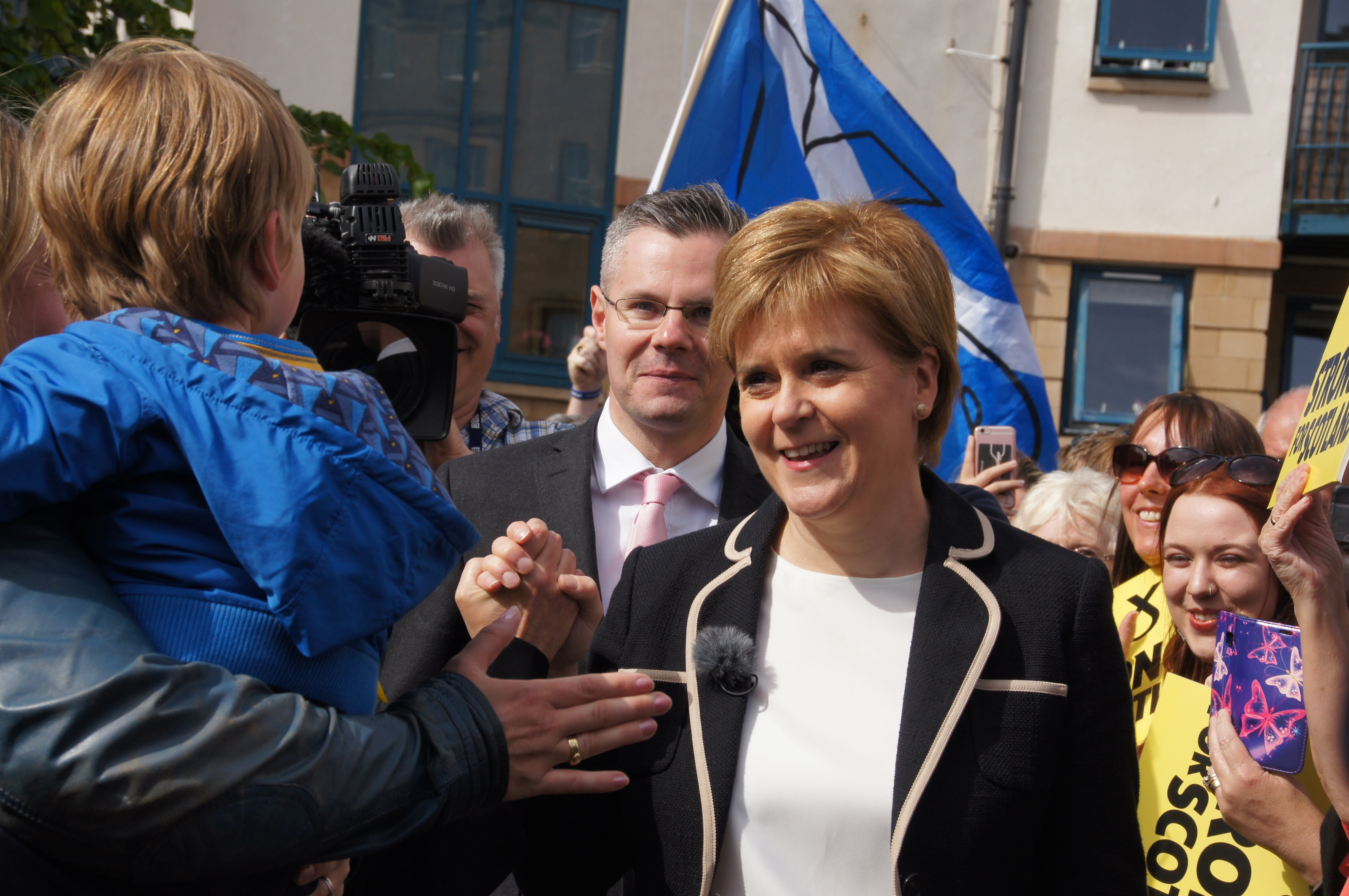 The First Minister will be up early this morning to get out to Ingliston to speak to farmers visiting the Royal Highland Show.

She is to speak about the way that EU nationals are vital to the agriculture industry and will demand their status must be guaranteed.

Today is the first anniversary of the Brexit vote, and Ms Sturgeon is expected to say that EU workers are important to virtually all parts of the modern farming industry.  She will call on the UK Government to guarantee their status after Brexit. At the breakfast seminar hosted by land agents Bidwells and solicitors Shepherd and Wedderburn, the First Minister is expected to say:

“EU workers are important to virtually all parts of the modern farming industry – from the laboratories of our research institutes to the fields of our fruit farms.

“The UK Government placed a great deal of emphasis on restricting freedom of movement. That seems to be the key reason why it is not pursuing single market membership.

“The Royal Highland Show provides a glimpse of how much the farming and food sector contributes – not just to rural Scotland, but to Scotland as a whole.

“That means that farming is an important priority for us in Brexit negotiations. And it means that at every available opportunity, we will work with the sector to argue for the best possible outcomes for farmers.

“We will emphasise the importance of tariff-free access for agricultural products. We will argue for the long-term future of farm payments. We will support freedom of movement, and do everything we can to encourage EU nationals to live, work and study in Scotland.”