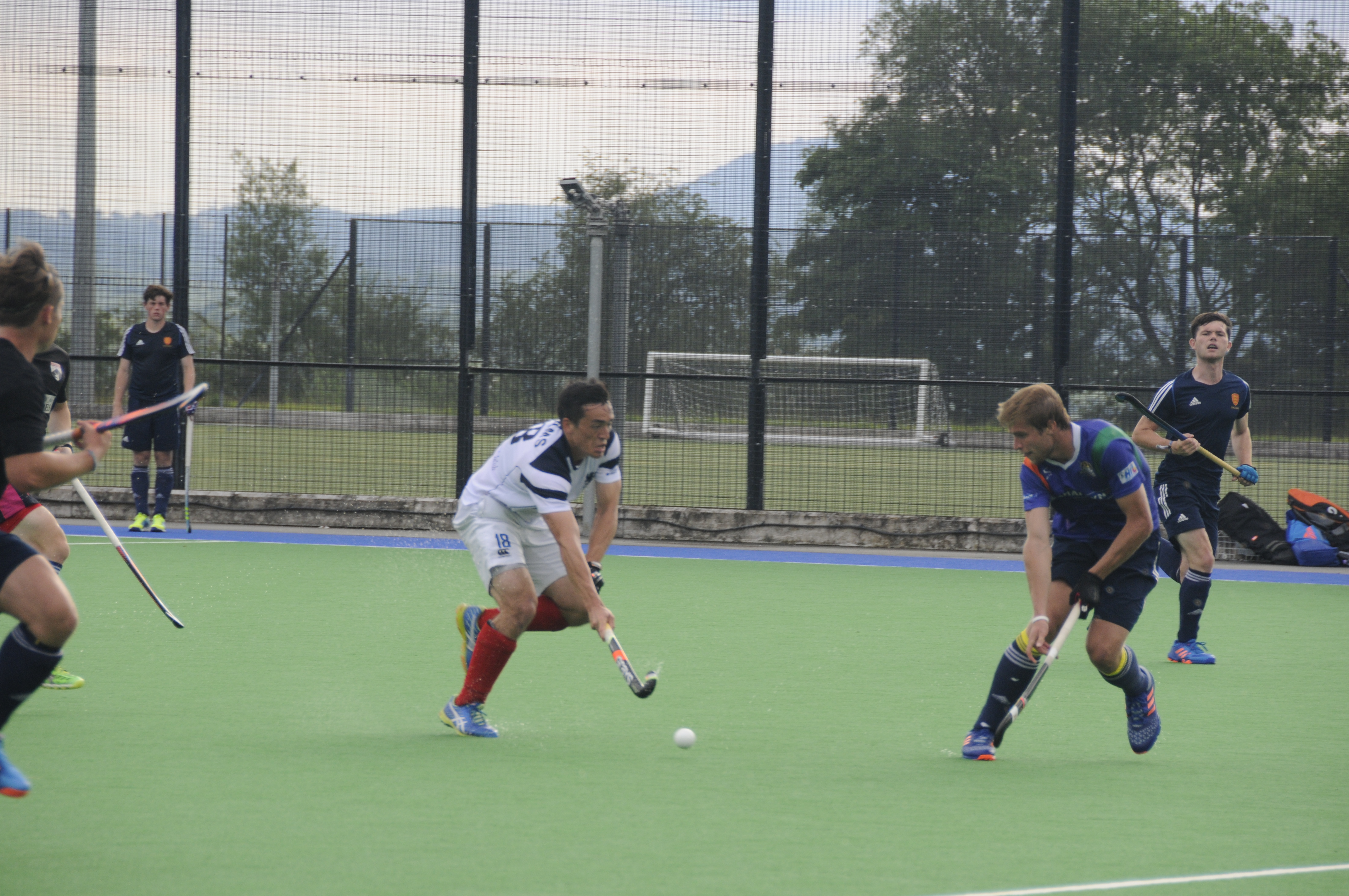 Scotland must beat Canada in their final Pool B qualifying match on Tuesday in London to keep their World Cup dream alive.

The squad will rue several golden chances which were not taken after they held the lead courtesy of a Wei Adams goal.

Overall, Pakistan, ranked No 13 in the world, enjoyed more possession and entries to the D in their final pool game and they took the game to Scotland early on in searing heat which reached 35C at pitch side.

However, in a rare breakaway, Scotland, No 23 in the world, opened the scoring after 13 minutes.

Lee Morton drove down the left wing and sent the ball into the D where Adams, who plays club hockey in Germany, pounced, sending a shot low into the net.

Forsyth’s team held the lead at the break and Dutch-based striker Kenny Bain shot over and he and Alan Forsyth combined well at the top of the D only for Bain to scuff his shot in a good scoring position.

Muhammad Arslan Qadir then netted from a penalty corner deflection eight minutes after that and Muhammad Aleem Bilal finished off Scotland with a third after 46 minutes.

Scotland Head Coach Derek Forsyth said: “It’s very disappointing to have two good chances when we were 1-0 up and not take them.

“Taking these chances would have been a game changer and allowed us to pull ahead. It was also disappointing how we dealt with the corners that gave Pakistan two goals.

“There’s still an opportunity against Canada. We won’t dwell on the Pakistan result and we’ll prepare properly and look forward to the game against Canada and play for a fourth-place position.”