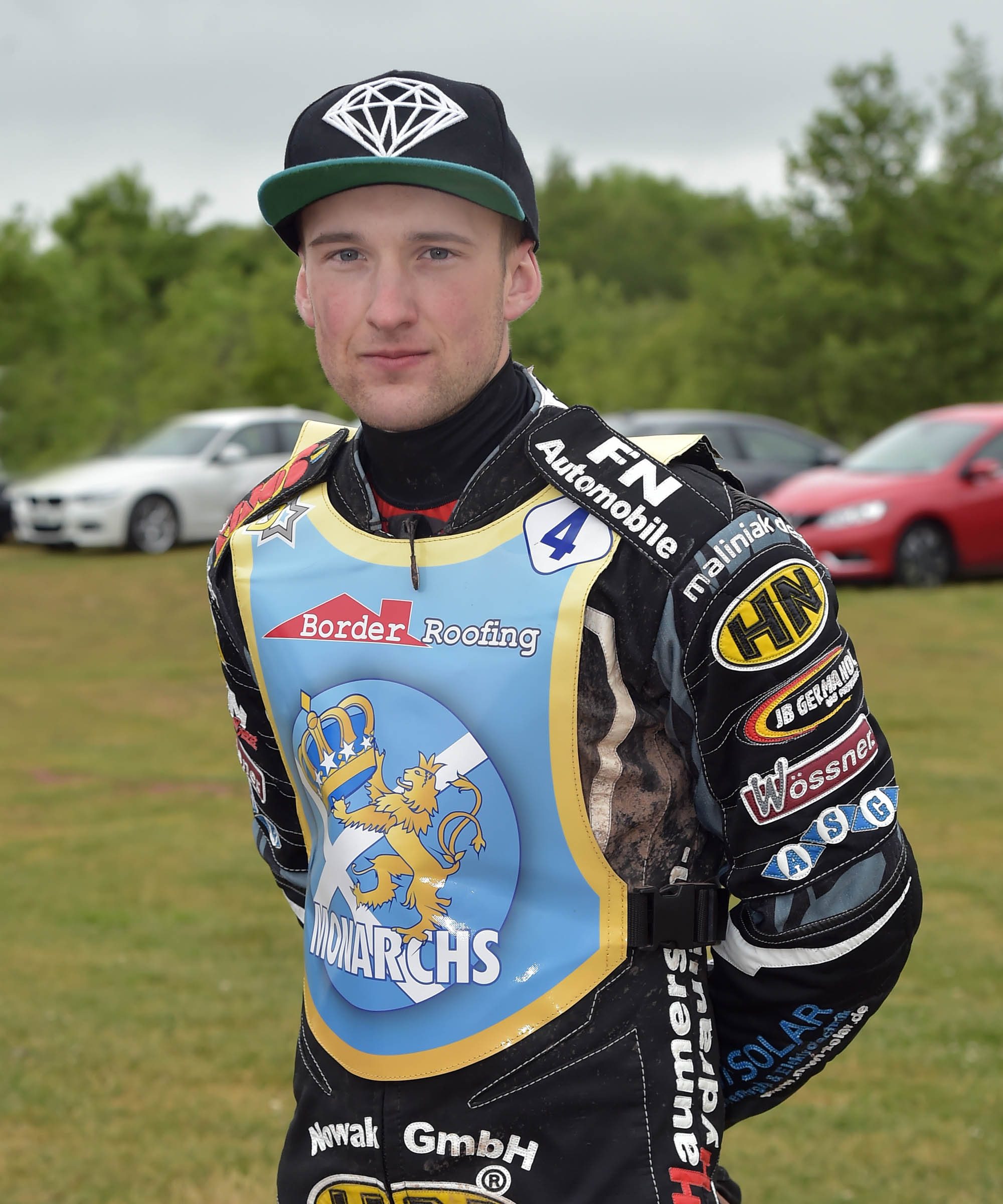 Theo Pijper is expected to slot back into Edinburgh Monarchs line-up on Thursday to replace Mark Riss who is expected to be missing for six weeks with two dislocated fingers.

Dutch-born Pijper is a well-known face in the pits at Armadale having spent eight previous seasons with Monarchs since first signing in 2002.

He got the call at the weekend when he was competing in the World Longtrack Championship where he finishing fourth.

And he said: “It’s sad for Mark. Torn ligaments are not nice. I remember when I had a similar injury and I didn’t like it.”

Pijper is now preparing to ride at Redcar Bears on Thursday and told fans: “I’ve been riding non-stop so far. I’ve done a few speedway meetings abroad with good results so I will be ready on Thursday. My equipment is as good as new so we will just go for it.”

Meanwhile, Glasgow Tigers 47-43 win at Newcastle Diamonds on Sunday sees Monarchs sit five points clear at the top of the championship table with 38 points but the Edinburgh side have ridden in four more matches.