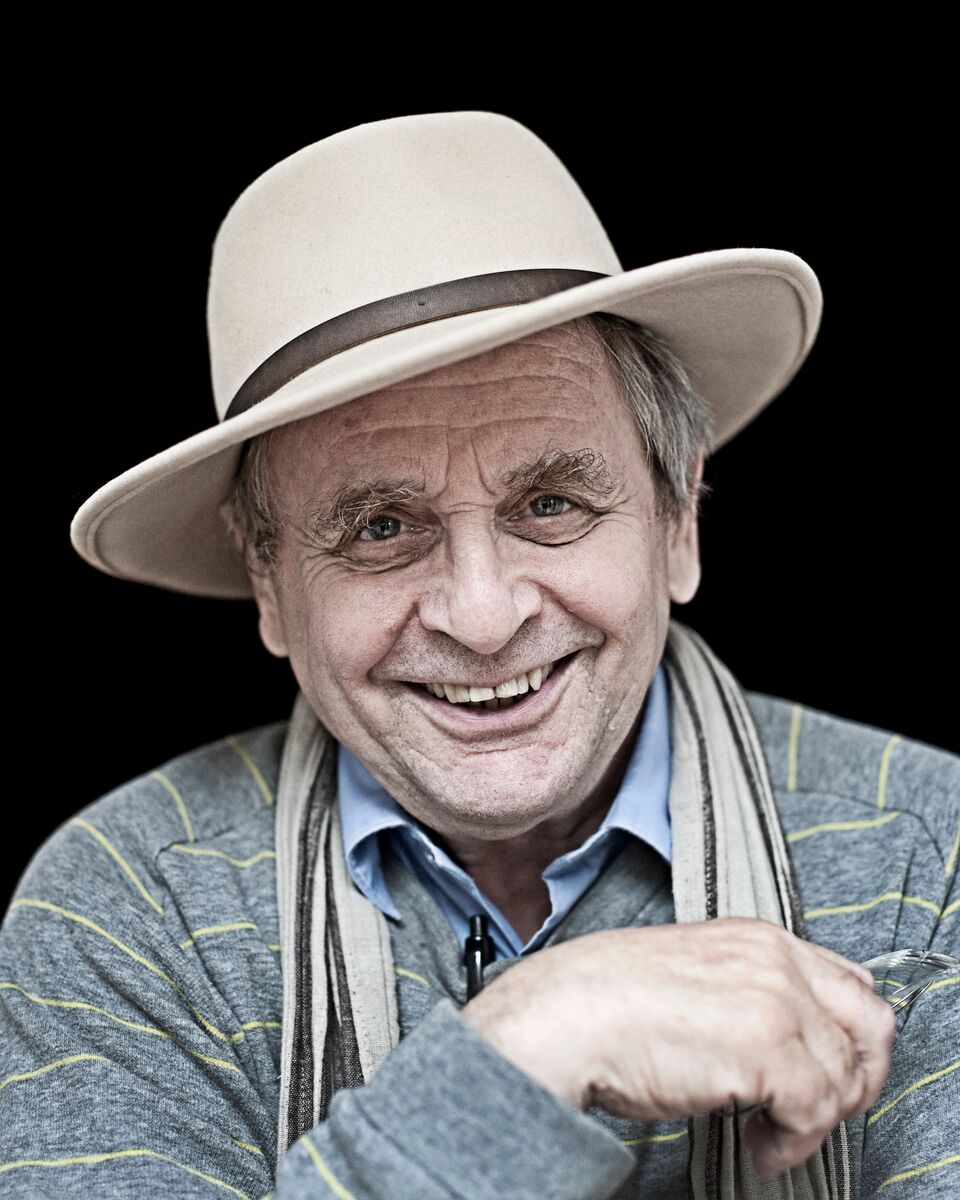 An Englishman, an Irishman and a Scotsman walk into a joke…

‘A JOKE’ is hilarious new play written an directed by DAN FREEMAN, the writer behind award-winning audio dramas ‘The Minister of Chance ‘and ‘The Light of September’ (available on Audible and iTunes respectively).

The piece has been described by Freeman as an “existential comedy” exploring the commonalities of structure between jokes, stories, music and life: Three characters, apparently born into a void, try to work out where, when, and who they are and whether the joke is, in fact, on them.
The production is entirely crowd-funded: Donors receive items from a treasure trove of signed memorabilia and unusual rewards. These include a voicemail message recorded by the cast; a birthday card from the stars and even the shoes worn by the actors in the performances! Details can be found at www.danfreeman.co.uk/ajoke

‘A Joke’ will be performed at the Upper Theatre at theSpace@Niddry St (Venue 9) in Edinburgh from Monday 14th until Saturday 26th August inclusive with performances daily at 1.55pm .