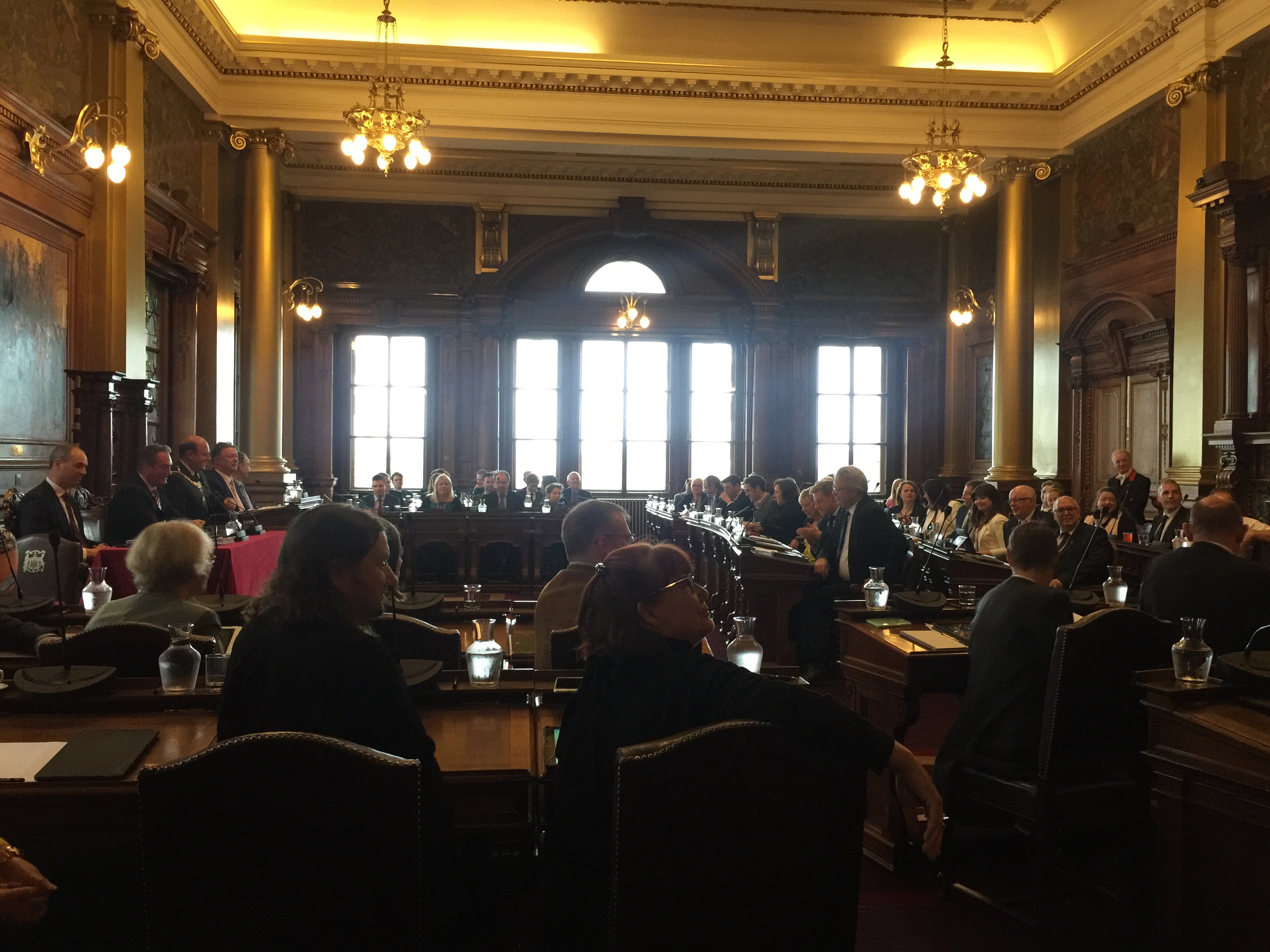 The City of Edinburgh Council has in principle approved the scheme for the relocation and expansion of Victoria Primary School, but agree they will consult with parents on some of the detail.

It comes following a deputation at today’s full council meeting by concerned members of the Victoria Primary School parent council.

Councillors will now speak with the parents as a result of the deputation, during which the parents were adamant that the new school had to be future proofed.

The parent council also raised concerns about the traffic and narrow road layout on the new site which could affect the new site. The parents said thy have already had traffic problems and don’t want to repeat this in future.

The current school is under pressure due to the nearby large housing development planned. If completed the new houses would result in an influx of pupils going to Victoria Primary. The school has already outgrown the temporary clsssrooms added in the playground and more will be installed before the next school year begins.

The new administration plans 10 new primary schools in the next five years.

Councillor Ian Perry, Education Convener for The City of Edinburgh Council, said: “The significant housing development planned for south east Edinburgh means we will need a new primary school in the area because of expected accommodation pressures.
“Similarly Victoria Primary School will soon outgrow its current site and the new location at Western Harbour is ideal particularly with so many of the new pupils coming from that area.
“I would like to thank everyone who took part in both statutory consultations as the feedback from our school communities has helped us shape these proposals. I have also given a commitment today saying we will continue to consult with parents as we move forward.”