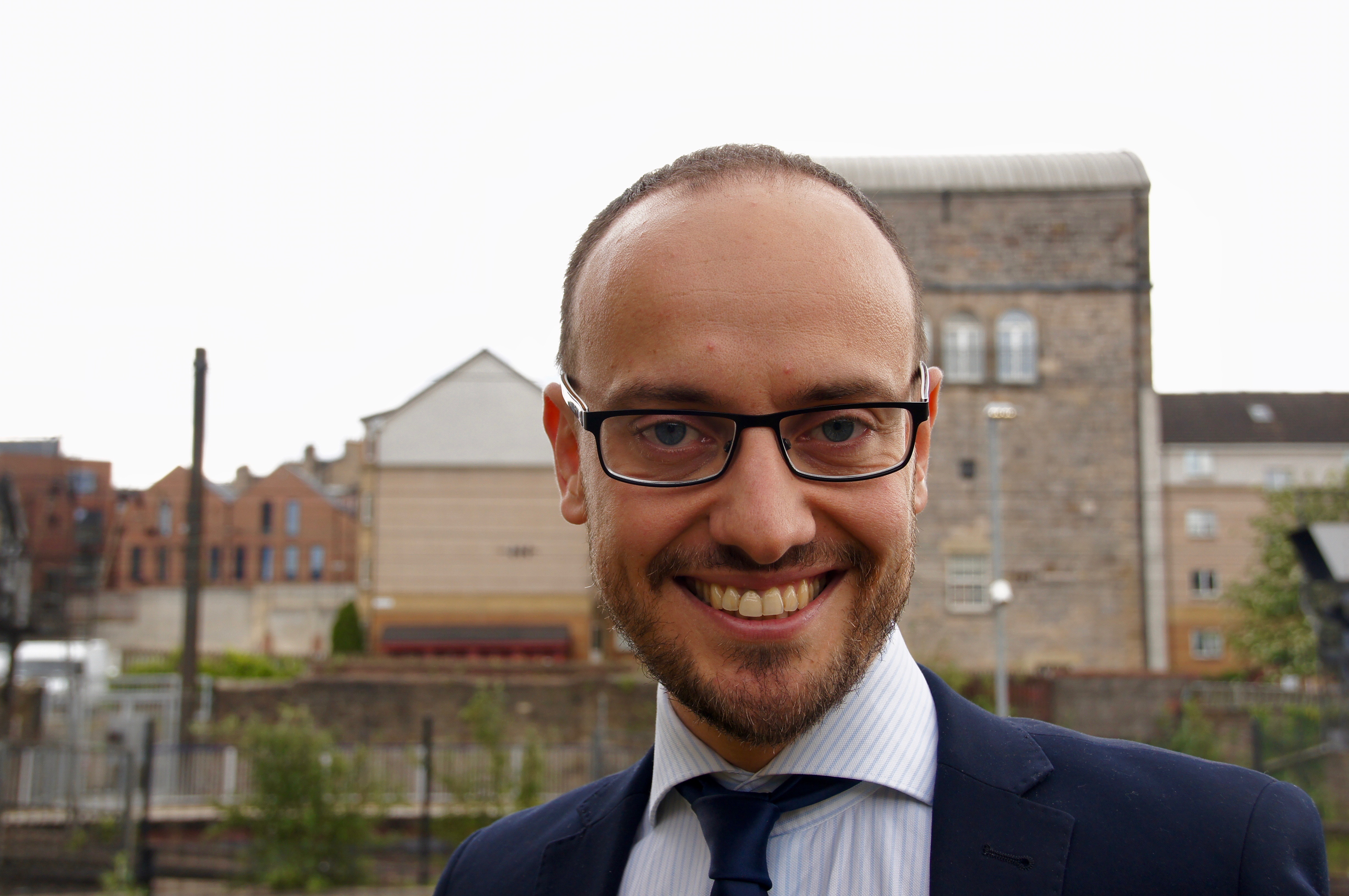 Toni Giugliano is the SNP candidate in Edinburgh West which the SNP won at the 2015 General Election ousting the Liberal Democrat MP Mike Crockart. The SNP won the seat then by a majority not much higher than the 2010 majority which took the LibDems to Westminster.

Toni is determined to win the seat, and has already been working hard on local issues across the constituency in the last couple of years as he worked his way to become the Westminster candidate.

He said : “I am the only candidate on the ballot paper in Edinburgh West who has been dealing with issues affecting people in the community for years. For example, dealing with extending Lothian Buses out to Queensferry after Stagecoach pulled out. None of the other parties were interested in this issue till very very recently. Or trying to keep the Drylaw Neighbourhood Centre open which I campaigned for last year, or in Kirkliston fighting against development on Allison Park .

“I have been dealing with these issues and campaigning with local communities across the constituency.”

We asked Toni which local issues will matter to him if he is elected as the MP. He replied : “I would be keen to look at the opportunities in the constituency for example to be a transport hub. I also think there are challenges that need to be addressed. For example the pollution and congestion issues on St John’s Road and Queensferry Road.

“There are housing pressures as well. We need to make sure we are not building in the wrong areas like Cammo. I campaigned firmly against development on the Cammo fields.

“Clearly we need to have housing in the right areas for regeneration, such as Muirhouse. The SNP funded regeneration in Muirhouse. Getting it right and getting the right balance is important.

“So I would be an MP who understands the community.”

Of course Scottish independence and Brexit are both issues which have been talked about a lot in this campaign. We asked Toni if these are the main items that people want to talk to him about on the doorstep.

“It is a bit of both. People want someone who understands their community, who has been campaigning there for years, but they also want someone who will stand up for the jobs in this city that will be threatened with Theresa May’s Brexit. The only party that can stand up for Edinburgh jobs in Westminster is the SNP. No other party is going to do it. They are going to follow their party line and they are not going to represent our interests in the City of Edinburgh, whether it is those jobs in the financial sector, whether its our businesses , or our pensioners.

“The Tories are threatening to cut the State pension, and with their plans for social care we are seeing that a lot of people are now shifting to the SNP.”

We asked Toni about what Scottish Labour claim, which is that they are the only party which can be an effective opposition in Westminster to a Tory government. Naturally he disagreed.

You can listen to the extended interview here