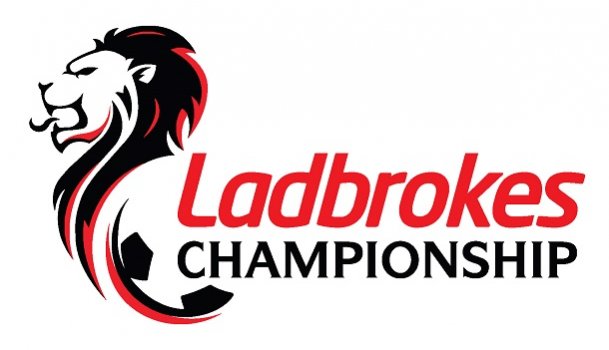 McGregor has been at the heart of the Hibs’ defence which has kept 18 clean sheets in all competitions this season, winning the club’s own Player of the Year award in the process.

Stevenson has been a mainstay of the side once again this year at let back and the popular defender who has reached the 10-year mark and was  recognised by his team-mates as he scooped the Player’s Player of the Year award.

‘Super’ John McGinn has enjoyed an excellent season and has also been recognised internationally with Gordon Strachan selecting him for international duty, winning two Scotland caps in the process.

All players named in their league’s Team of the Year will receive a medal at this Sunday’s PFA Scotland Player of the Year Awards Dinner 2017, held in in the Hilton Hotel, Glasgow.

The Championship Team, selected in a 4-3-3 formation, is as follows:

Stephen Dobbie (Queen of the South)