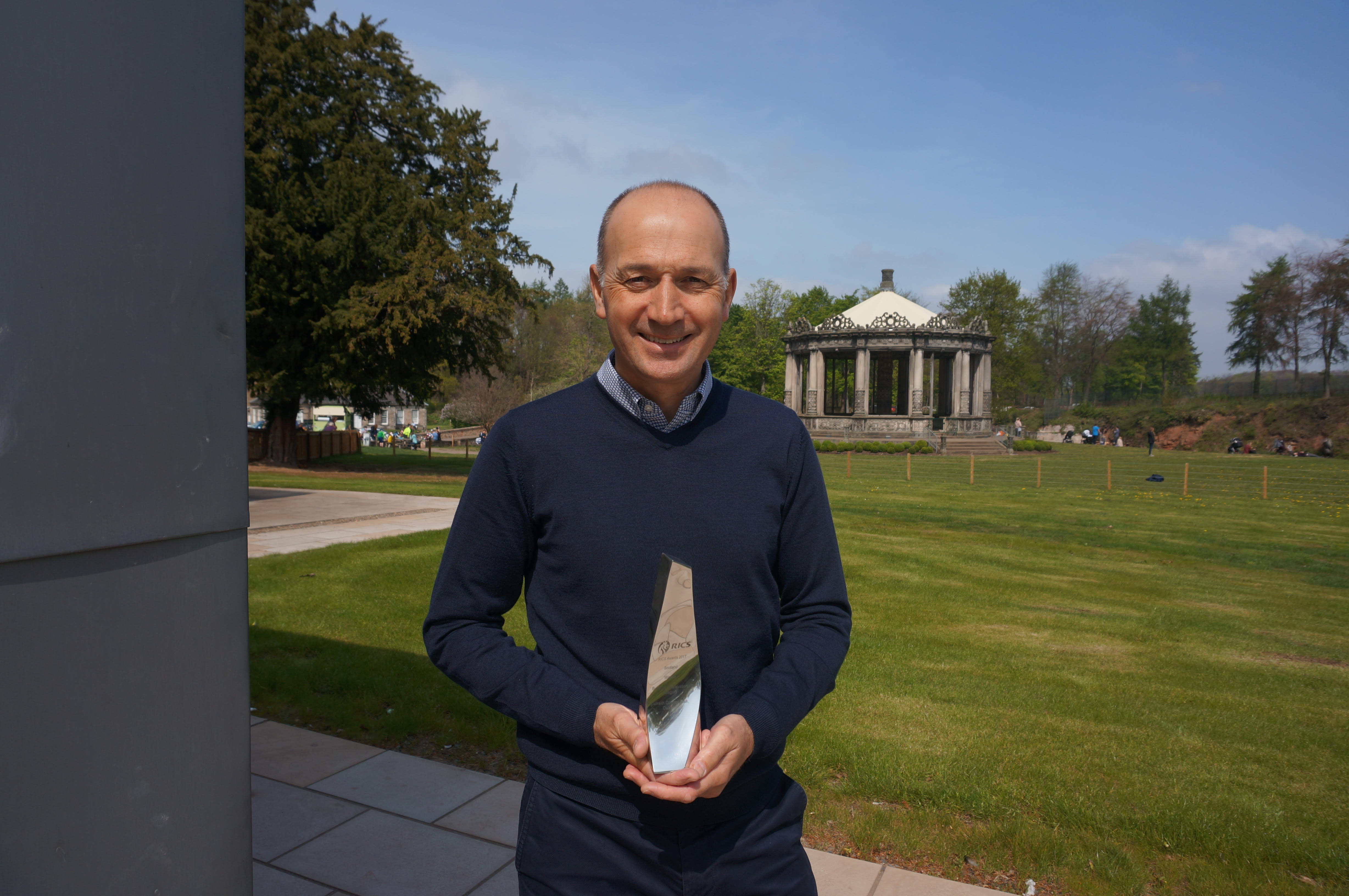 Both awards come after a £7million redevelopment of a 17th-century Category A stableyard which has been transformed into a retail and leisure space, Restoration Yard.

The building, which was partially derelict had extensive repairs and structural alterations, added contemporary extensions and full-length windows, offering views across the park, all while retaining the original architectural features.

The extensive project also included the building of Fort Douglas playground, the preservation of Orangey and upgrades to cycling and walking paths.

Duncan Mackison, Chief Operations Officer at Dalkeith Country Park, said: “We are immensely proud to receive recognition for our work regenerating Dalkeith Country Park. This was years in the making with help from Malcolm Fraser Architects and Blue Forest, who designed Fort Douglas.

“It has been fantastic to see such an overwhelmingly positive response from visitors following the regeneration.”

“Visitors to Restoration Yard will spot lots of historic artefacts and original features of the stableyard including markings on a ceiling beam dating back to the 1700s original stonework, and the stable’s horse stalls and feeding troughs.”

The win at the RICS Awards, Scotland, also shortlists Dalkeith County Park for the national finals in November.

For more info on the Park, visit www.dalkeithcountrypark.co.uk and www.restorationyard.com