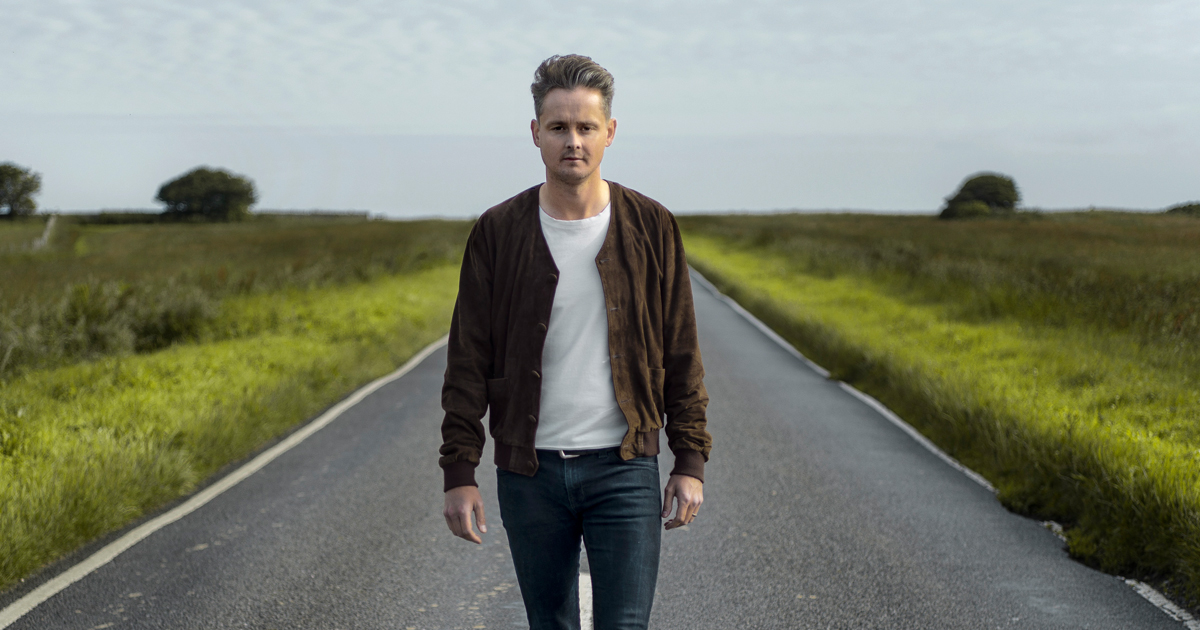 Cara Dillon has won Best Album at the BBC Radio 2 Folk Awards and has a legion of devoted fans from the world of folk, while her angelically clear voice, bitter-sweet storytelling and witty charm have also won her a broader following. In concert Dillon treats her audiences as friends, ‘as if they were neighbours chit-chatting over the garden fence’ (The Guardian).  Cara’s fifth solo album, A Thousand Hearts, is another small masterpiece of song and emotion, ethereal and radiant, beautifully honed and perfectly true.

To celebrate 50 years of singing, the Kevock Choir will perform a selection of popular favourites selected by choir members, including Cantique de Jean Racine (Fauré), Ave Verum(Mozart), and choral arrangements of Battle Hymn of the Republic, Shenandoah, music from Schindlers List, songs from Les Misérables and Bohemian Rhapsody. You may think you know Tom Chaplin. His soaring, emotional voice lay at the centre of Keane, the anthemic, multi-million selling British band who scored 5 number one albums between 2004 and 2013, delivering such unforgettable hits as Everybody’s Changing, Is It Any Wonder?and Somewhere Only We Know. Now, Tom Chaplin returns with his extraordinary solo debut The Wave, a self-penned album revealing the real man behind the songs.

It is a journey from utter despair to redemption, love and self-acceptance, told with enormous, emotional pop music. The voice is the same. The songs tell a whole new story. Nicola Benedetti returns for an intimate evening’s recital and “in conversation with” playing a new programme of classical works for violin and piano, alongside her duo partner, Alexei Grynyuk. Tenderly sees Stacey return to familiar ground with her first album of standards and jazz-classics since the release of her breakthrough album of 2003, The Boy Next Door – featuring tracks such as The Very Thought of You, Tangerine, In The Wee Small Hours of the Morning and Embraceable You.

Legends of Irish music & song The Fureys, renowned for their hit songs I will love you, When you were sweet 16, The Green fields of France, The old man, Red rose café, From Clare to here, Her father didn’t like me anyway, Leaving Nancy, Steal away etc return for another great night of music, songs and stories at The Queen’s Hall on 18 May 2017. Brit Award and Ivor Novello Award winning KT recently was honoured further with the Inspirational Artist gong at the Women In Music Awards. It Took Me So Long To Get Here, But Here I Am is the third single taken from the full bodied and blooded KIN which was released earlier this year to rave reviews and debuted at No.7 on the official UK Album Chart. For this concert, the Choir are joined by special guest, UK’s hottest soul diva Sharlene Hector from Basement Jaxx, plus the full Got Soul live band, to give you a night of infectious and uplifting songs guaranteed to get you on your feet. To simply call Kris Drever ‘a folksinger’ would be like saying that LAU, the acclaimed band in which he also sings and plays, is ‘a Scottish folk trio’. Both true descriptions but reductive ones that only hint at the progressive joys contained in the music of each.

Kris Drever launches into 2016 with a brand new studio album If Wishes Were Horses (Reveal Records). With it he celebrated his first decade as an acclaimed solo artist and songwriter. The new album is his first for six years (during which time his band Lau have established themselves as the most widely acclaimed and musically progressive trio in British folk music). Mànran are one of the best-known and best-loved Scottish bands on the scene today. The 2011 launch of their debut single, “Latha Math” heralded a meteoric rise to the top of the Scottish music world that quickly saw them playing many of the most prestigious festivals in Europe despite having only been in existence a few short months.

A Grand Night for Singing Join the Principals, Chorus and Orchestra of the renowned Edinburgh Gilbert and Sullivan Society, conducted by its Musical Director, David Lyle, as they usher in the Summer with a programme of vocal and orchestral music encompassing music theatre, opera, operetta and – of course – the incomparable works of Gilbert and Sullivan.

Coming up in June the hall is hosting an extra special event as part of the Edinburgh International Film Festival – more about that soon!