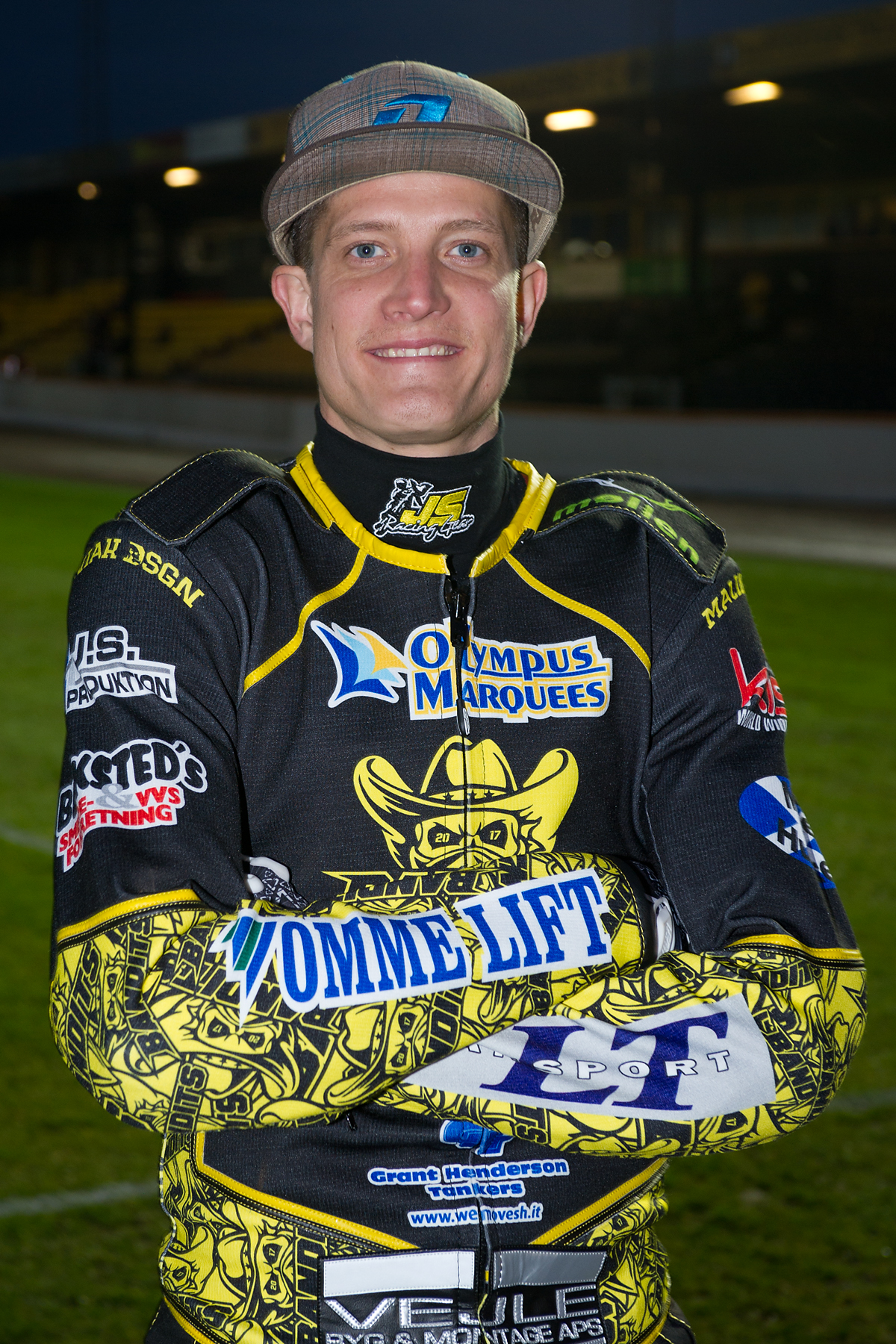 The Olympus Marquees Berwick Bandits beat Ipswich Witches 49-41 in the second-leg of the Knockout Cup quarter-final but bowed out of the competition.

The ambitious Borders club found the 30-point deficit from Thursday’s first-leg at Ipswich too much against a powerful Witches side.

“Ipswich were very, very good and won’t lose many matches this year, if any at home.”

Kevin Doolan top scored with ten points for Bandits with Lewis Bridger and Claus Vissing both collecting nine points each.

Nico Covatti was best for Ipswich with 11 points with Danny King next best on ten and Rory Schlein on nine.

In Glasgow, Tigers stung Scunthorpe Scorpions 53-37 in the SGB Championship with Richard Lawson top scoring on 14. Ryan Douglas was best for Scorpions with nine points.