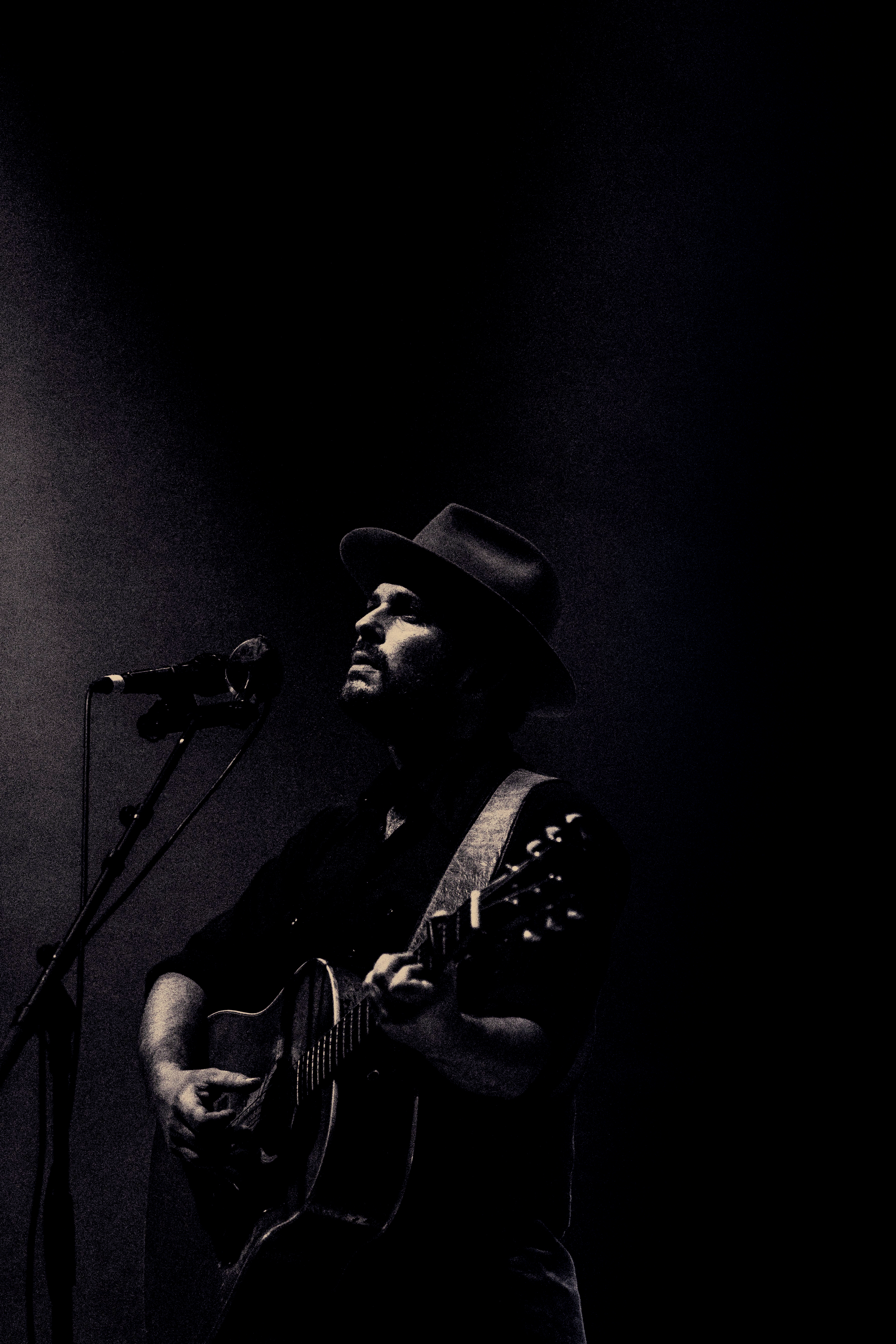 As blue smoke filled the air of the basement New York-influenced Mash House, the band seemed ready to begin.

Supporting Isakov and his band was Leif Vollebekk, a talented guitarist and singer whose search for the perfect mix of Ryan Adams and Sigor Rós has led him to perform very ambient and soulful songs.

Vollebekk is young and talented, perhaps a little lacking on lyrical craft, but nevertheless a good support for Isakov: as the main act themselves focus on the alt-country and indie-folk feel.

They played their signature songs, When I Go, I’m Goin’, and Stable Song to cheering fans, along with a set that lasted for nearly two hours.

Due to the intimate nature of the Mash House the room was packed from wall to wall.

Vollebekk played with the band on several occasions too, adding to the folk-bar feel of the evening.

A travelling man himself, Isakov basis a lot of his lyrics on his travels across the world. Sadly however, the singer-songwriter refused to comment for The Edinburgh Reporter on his time in Edinburgh or his music.

Isakov is touring the UK after supporting number-one best selling artist Passenger on his sold out uk tour.