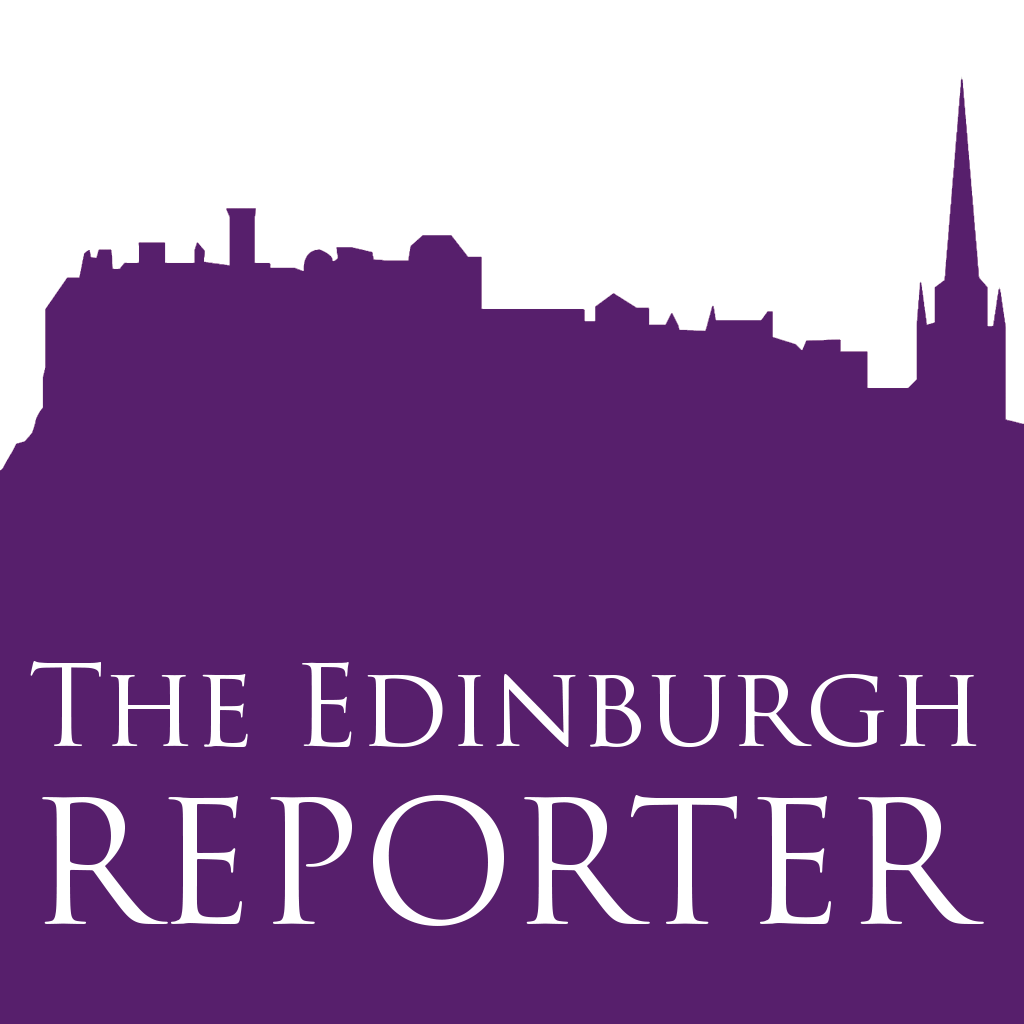 THREE Scots have been confirmed in Great Britain’s 23-man squad for the World Championship in Belfast later this month.

Singer Rod Stewart’s son Liam is also included and this is the first men’s World Championship in the UK for 25 years.

The home side face Japan, who were relegated from Division 1, Group A, last year, and Division 2, Group A gold-medal winners Netherlands, as well as last year’s opponents Croatia, Estonia and Lithuania.

Braehead defenceman Zach Sullivan has been released from the squad.

GB warmed-up for the World Championship with two games against Poland, with the Poles winning 4-1 in Nottingham on Friday before Britain won 5-4 after penalty shots on Saturday in Coventry.

Scots-born coach Peter Russell said: “I believe we have a fantastic 23 players who want to create some history next week.

“We have great balance across the squad and I think we will be very competitive.

“We know that the aim is the gold medal and there will be pressure on us to perform, but I believe we have the right group of players.”