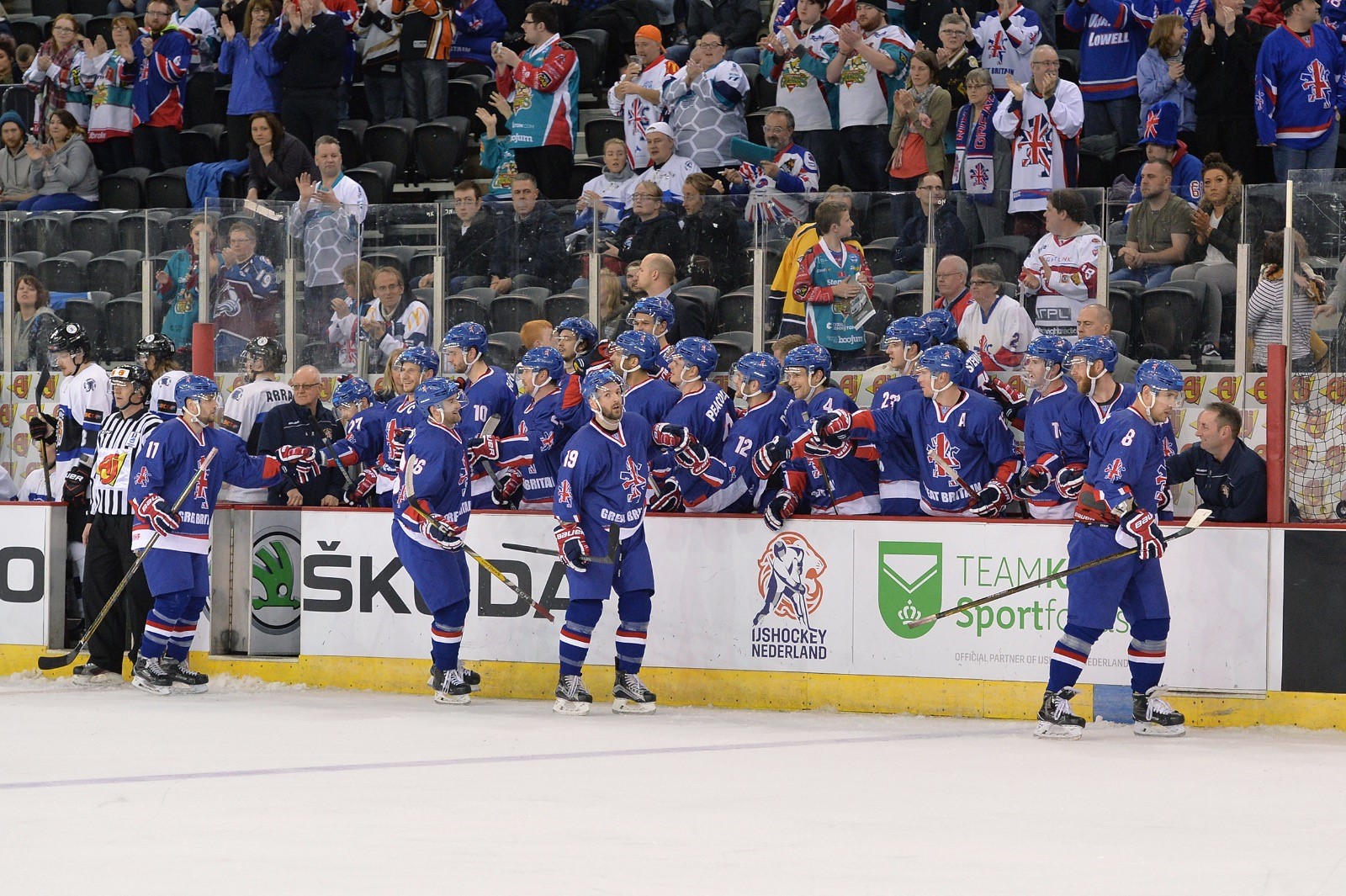 Great Britain won their second game in the World Championship, Division 1, Group B thanks to a convincing 5-1 victory over Estonia in Belfast’s SSE Arena.

Scots-born netminder Stephen Murphy (Belfast Giants) turned away 21 of the 22 shots he faced in the rink and Fife Flyers evergreen forward, Brendan Brooks, recorded an assist on Britain’s third goal.

Great Britain, who beat Croatia 4-2 in their opening game on Sunday, return to action tomorrow (Wednesday) against Lithuania (7:30pm). 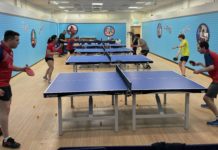