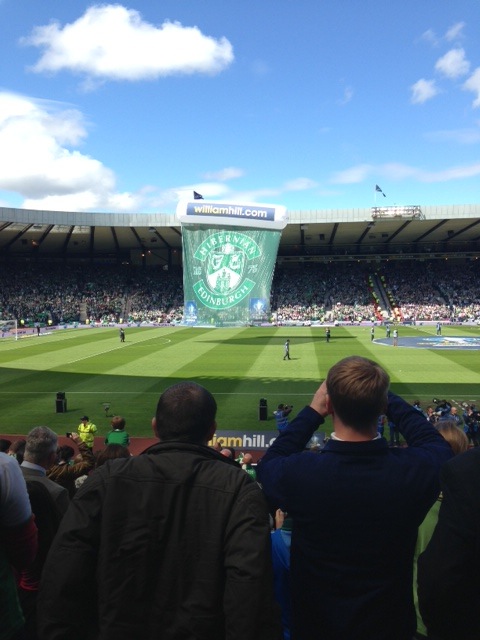 Tickets for Hibernian’s match against Aberdeen in the William Hill Scottish Cup Semi Final on Saturday 22 April (12:15pm kick-off) went on general sale from the Hibernian Ticket Office from 10am this morning.

General sale commenced on Friday 7 April online and over the phone only after an initial priority window being made available to season ticket holders, with over 15,000 tickets sold for the match so far.

All tickets bought over the weekend will be available to collect from Wednesday 12 April at the Ticket Office during opening hours.

Supporters purchasing tickets are limited to a maximum of ten per transaction.