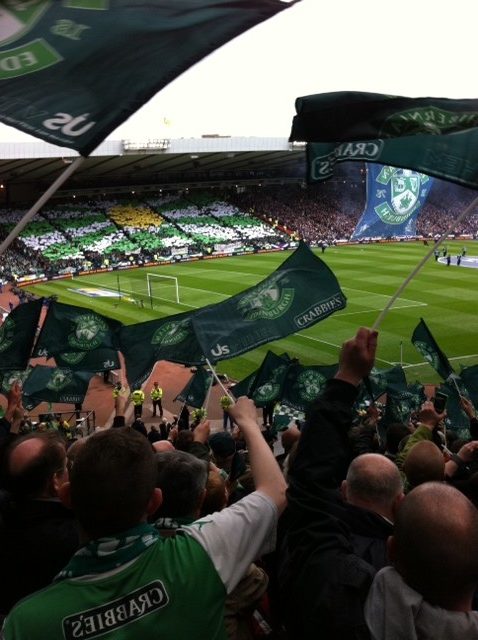 The Hibs’ fans have purchased over 18,000 tickets with availability only in the East Stand whilst Aberdeen have sold just over 11,000.

The remaining Hibs tickets are available to buy online, over the phone and in person at the Hibernian Ticket Office.

There will be no ticket sales on the day of the match at Hampden Park.

Those who have purchased tickets for the game online and over the phone can collect them from the Hibernian Ticket Office until Friday 21 April at 5pm. The Ticket Office will be closed on Saturday.

Supporters purchasing tickets are limited to a maximum of ten per transaction.