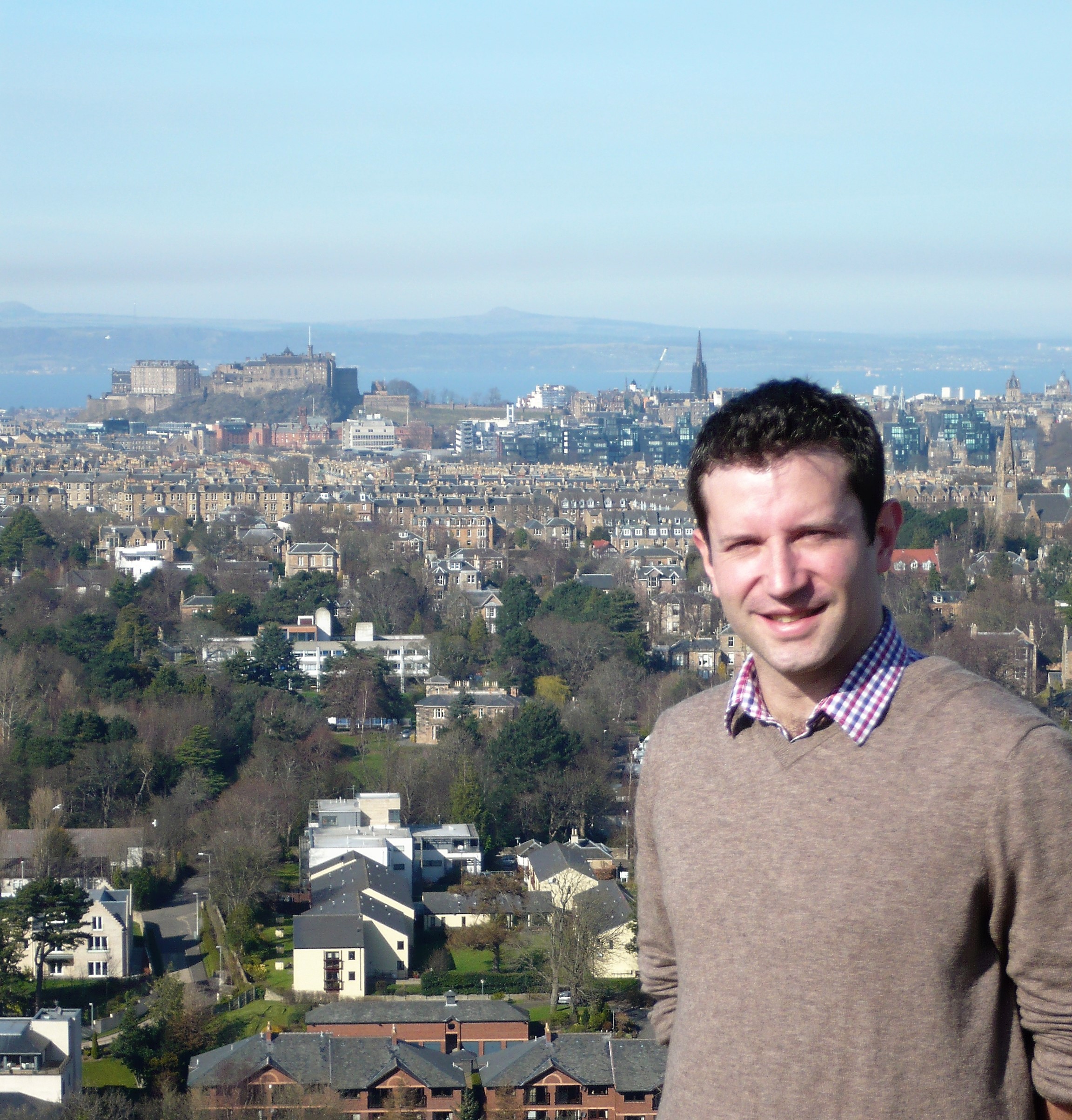 Biography:
Priorities for Morningside Ward:
Morningside is a great place to live and work and I want to keep it that way. However, I believe that there are still many improvements that can be made to it. I want to give the ward a strong local voice in the City Chambers and not only have its issues tackled but also be a key part of overall planning for a strong and successful Edinburgh. Specifically, I want to address the following issues: