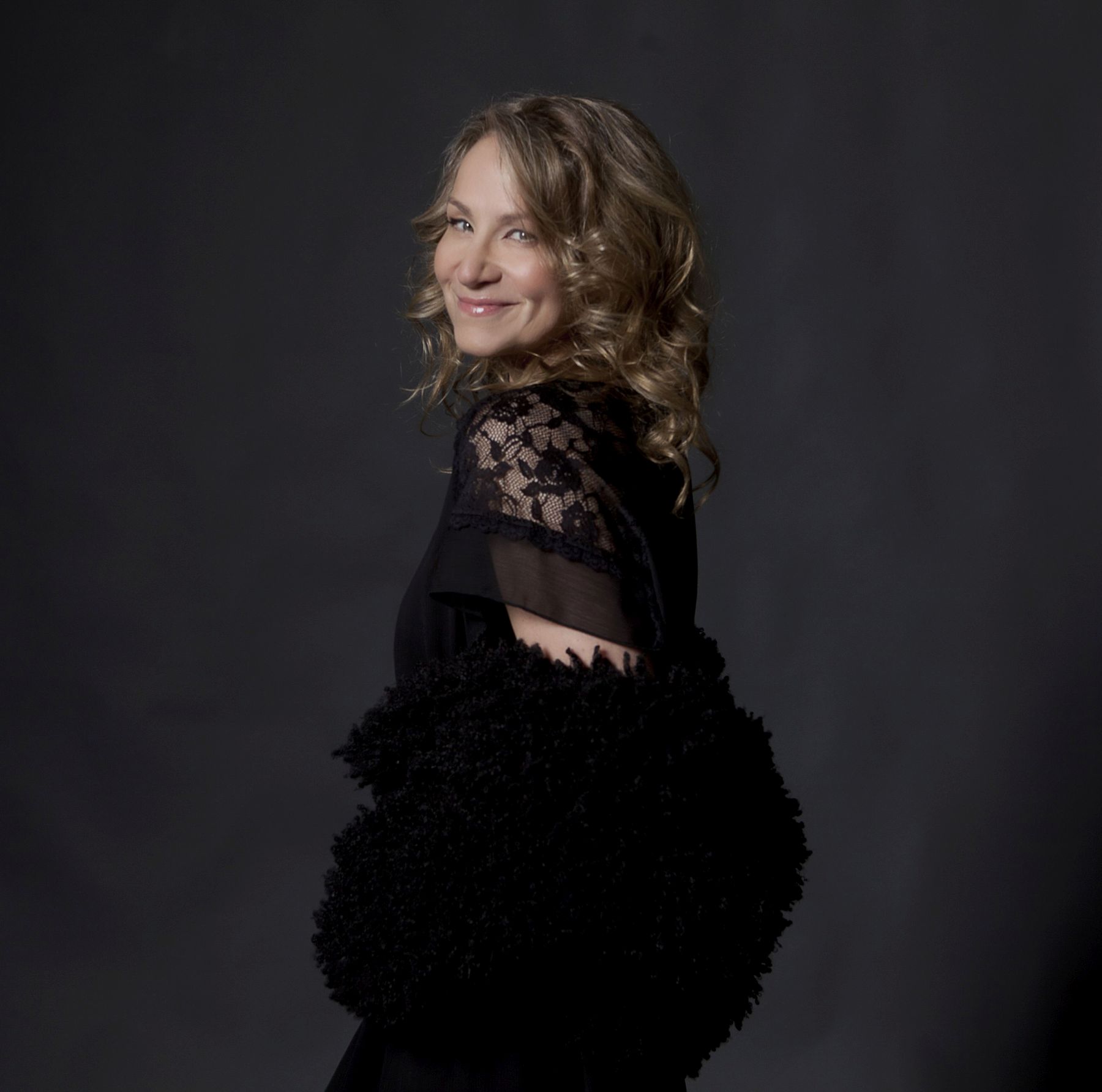 Joan Osborne has rightfully earned a reputation as one of the great voices of her generation — both a commanding, passionate performer and a frank, emotionally evocative songwriter.

A multi-platinum selling recording artist and seven-time Grammy nominee, the soulful vocalist is a highly sought-after collaborator and guest performer who has performed alongside many notable artists, including Bob Dylan, Luciano Pavarotti, Stevie Wonder, Emmylou Harris, Taj Mahal, and Mavis Staples to name a few.