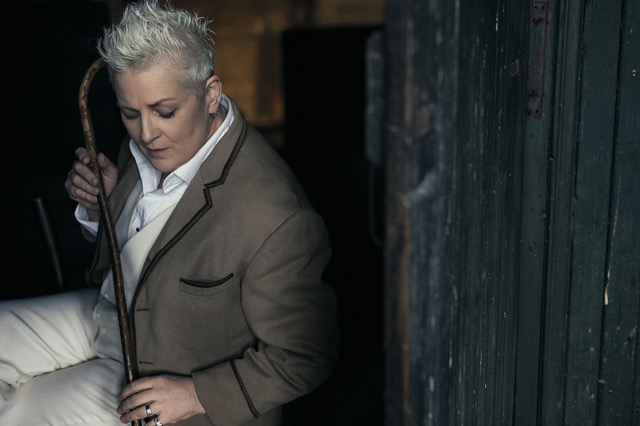 Scottish singer-songwriter, Horse McDonald, will be heading to Musselburgh with her award-winning one-woman play, on Thursday 30 March 2017, as part of a tour of Scotland.

Horse takes to the stage as an admirably frank and engaging teller of her own touching story of survival, from wearing two-tone velvet loons to becoming one of Scotland’s most celebrated singers; painting a vivid and powerful picture of those times when she had to be… Careful.

First performed at the Edinburgh Fringe in 2016, this poignant and compelling story of Horse’s triumph over adversity through music, is collaboratively written with writer and comedian Lynn Ferguson, directed by Maggie Kinloch and produced by The Gilded Balloon.

The Edinburgh Reporter spoke with Horse last year ahead of her concert at The Queen’s Hall.