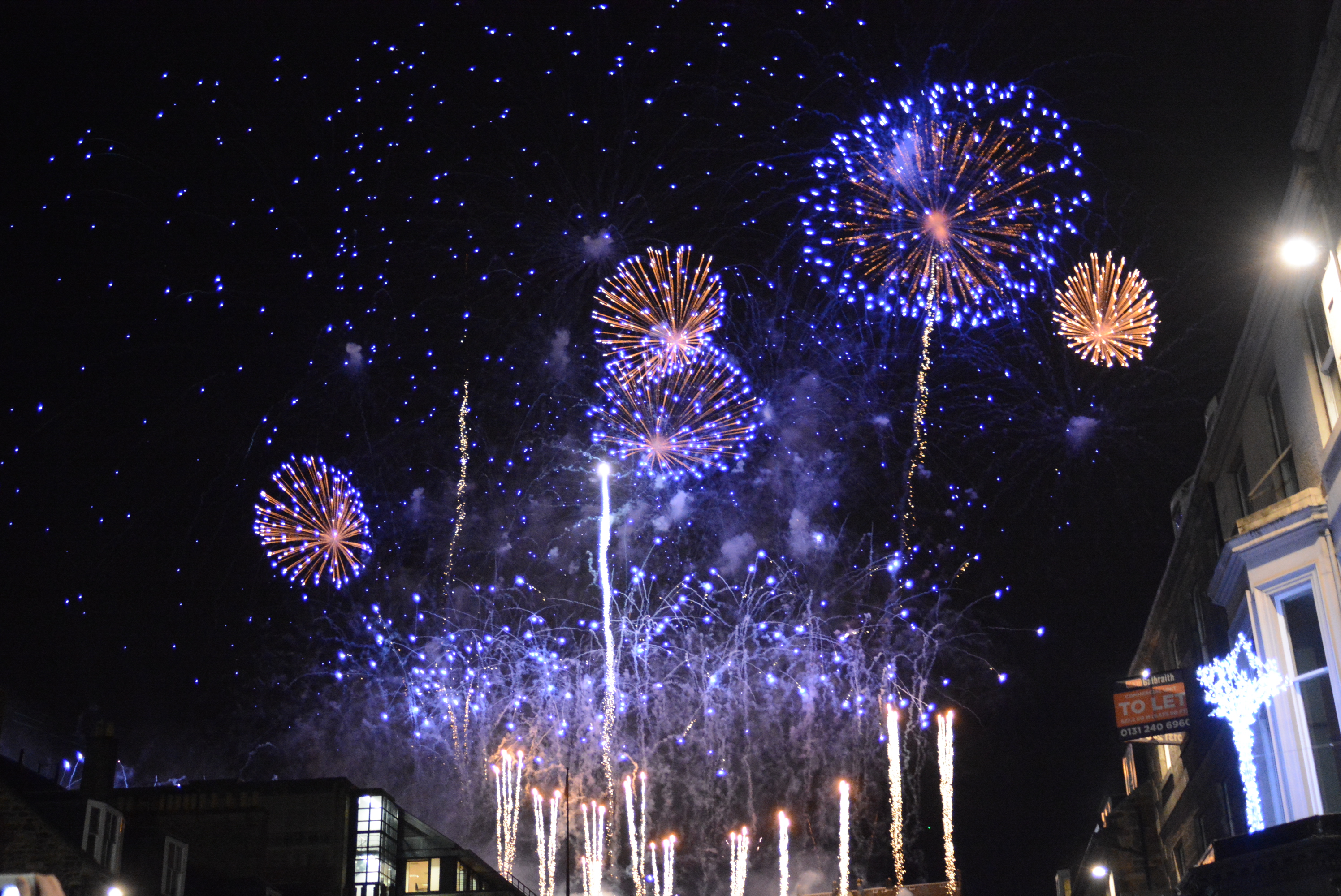 The council has conducted what it describes as a competitive procurement exercise and has decided to relieve Unique Events of its responsibility to produce Edinburgh’s Hogmanay in this 70th anniversary year of Edinburgh Festivals.

Instead, in what would have been the 25th year of running the festivals for Unique, both Christmas and Hogmanay festivals will become an Underbelly production in a new £813,000 contract awarded today.

Ed Bartlam and Charlie Wood from Underbelly said :  “We’re absolutely delighted to have been given the opportunity to produce Edinburgh’s Christmas and Hogmanay. We’ve hugely enjoyed helping to develop Edinburgh’s Christmas for the last four years and we couldn’t be more excited about the next three years.

“We’re honoured to be building on the extraordinary work and success of Pete Irvine and Unique Events since the start of Edinburgh’s Hogmanay. We look forward to announcing our plans for both events in due course. We can however confidently say that our plans for both events are exciting and hugely ambitious and will see an expansion and growth of Edinburgh’s Winter Festivals rather than any diminishing of them. Watch this space….”

Despite winning a Thistle Award at last week’s VisitScotland awards ceremony, it was not enough for Unique Events under the leadership of Penny Dougherty and Alan Thomson to retain the contract. Pete Irvine, the man who brought the world to Edinburgh at Hogmanay, stepped down last year to allow others at Unique to take over.

Unique Events have issued a lengthy statement which says they are ‘heartbroken’ and questioning whether the 20% cut in the budget will threaten the very existence of the festival itself. In the statement they said: “We are deeply concerned for the future of Edinburgh’s Hogmanay and believe that Scotland’s New Year Festival runs the risk of losing its international status.”

“Last year, the combined economic impact of the events were estimated at £160m demonstrating the huge importance these events place on the success of Edinburgh’s winter economy.

“The appointment of these contracts is confirmation for the city that, despite the financial pressures facing the Council, these important events will continue to operate for the benefit of the people of Edinburgh and our many thousands of visitors.

“I am sure Underbelly’s activities will build on the huge success of Edinburgh’s winter festivals to date. Along with Council officers past and present, I wish to thank Unique Events for continuously providing the city and Scotland with Edinburgh’s Hogmanay celebrations over two decades.”

Unique Events have produced Edinburgh’s Hogmanay since 1993 and believe they have put it on the map as a world leading festival.

They put forward a strong argument that they have done a good job in the last quarter century in running events over the three day festival: “As an Edinburgh company and team, Unique Events pride ourselves on being ambassadors for both the capital and Scotland, championing local industry and the incredible talents in the city which for over 24 years have produced a high quality and diverse Edinburgh’s Hogmanay Festival programme, presenting the very best in Scottish music and culture to a cumulative audience of over 3m people; delivering complete sell-out events for the last three years.

“Under the expertise of Unique Events, Edinburgh’s Hogmanay has gone from strength-to-strength, annually attracting audiences of over 150,000 and generating an economic benefit for the city of over £40 million.

“Unique Events are extremely proud of what we have achieved, producing  a world-class Festival for the city, showcasing Edinburgh and Scotland to the world, positioning our small city up there alongside the giants of New Year celebrations in New York, Sydney, Rio de Janeiro and London.”