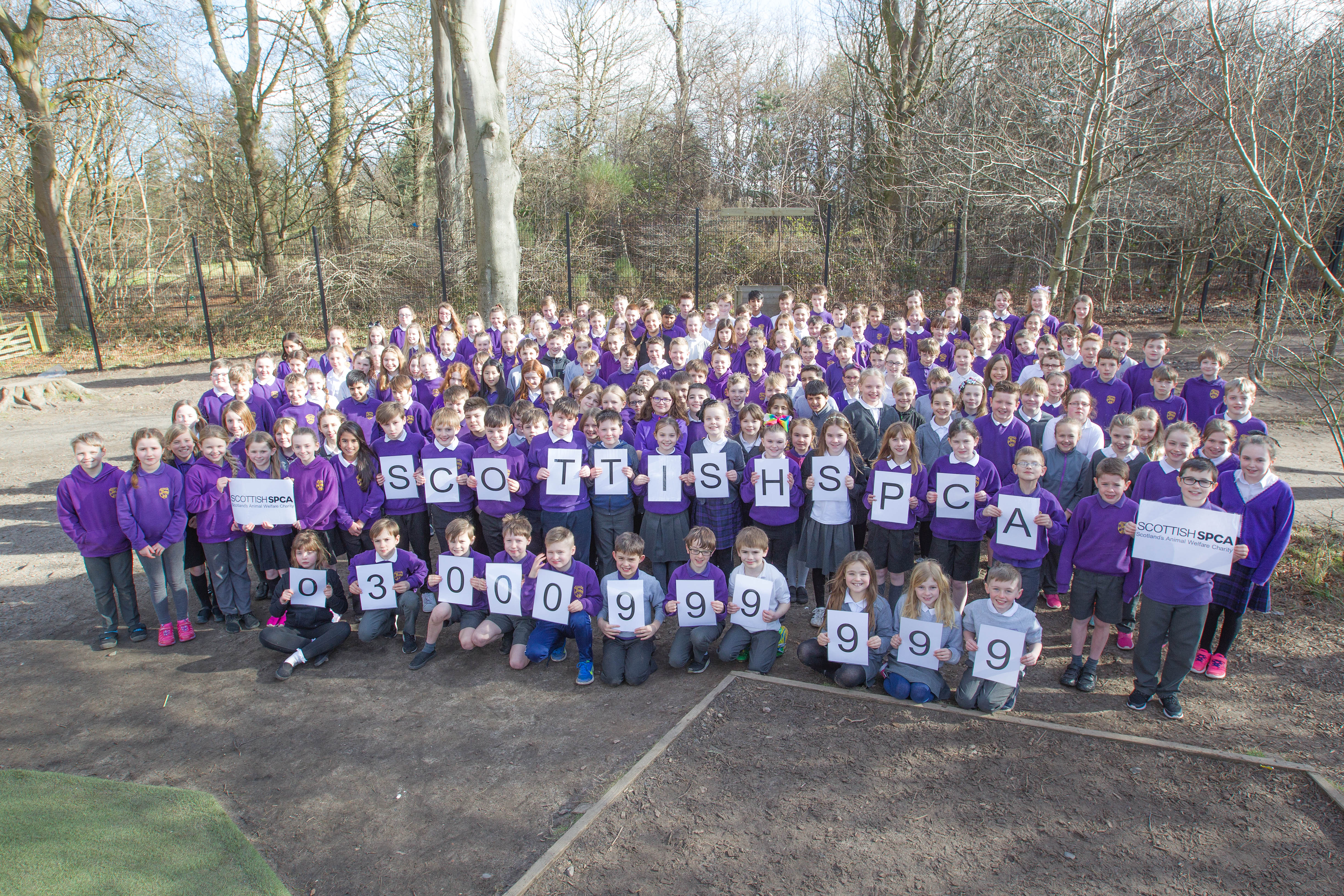 Animals have feelings too: Scottish SPCA’s education programme makes an impact on Edinburgh and the Lothian’s youth


The Scottish SPCA, Scotland’s animal welfare charity and the University of Edinburgh have released research demonstrating the positive impact of Animal Welfare Education for children.

Scotland’s animal welfare charity speaks to around 300,000 children a year through their free “Prevention through Education” programme. In the last five years they’ve seen a 382% increase in the number of calls to their animal helpline from children reporting injured wildlife or cases of neglect. In Edinburgh and the Lothian’s alone, over 40,500 children benefited from the free education service, with the charity visiting 181 primary schools in 2016.

The paper, published in the Journal of Applied Animal Welfare Science reports the effect of early intervention education. Gilly Mendes Ferreira Head of Education and Policy at the Scottish SPCA said, “the research has shown a clear increase in children’s knowledge about animal welfare following participation in our workshops. “Our interactive programme encourages children to think about what animals need and they learn how they can be responsible towards animals they come across including pet, farm or wild animals. “This is further evidence that the subject of animal welfare has a valuable role to play in school curriculum.”

Roxanne Hawkins PhD student at the University of Edinburgh said, “a key finding with this research is that following participation in some of the workshops there was a significant increase in children’s belief that animals have feelings. This finding is important as it means that hopefully by participating in animal welfare themed workshops the inclination to take part in motivated and unmotivated animal cruelty can be influenced.”