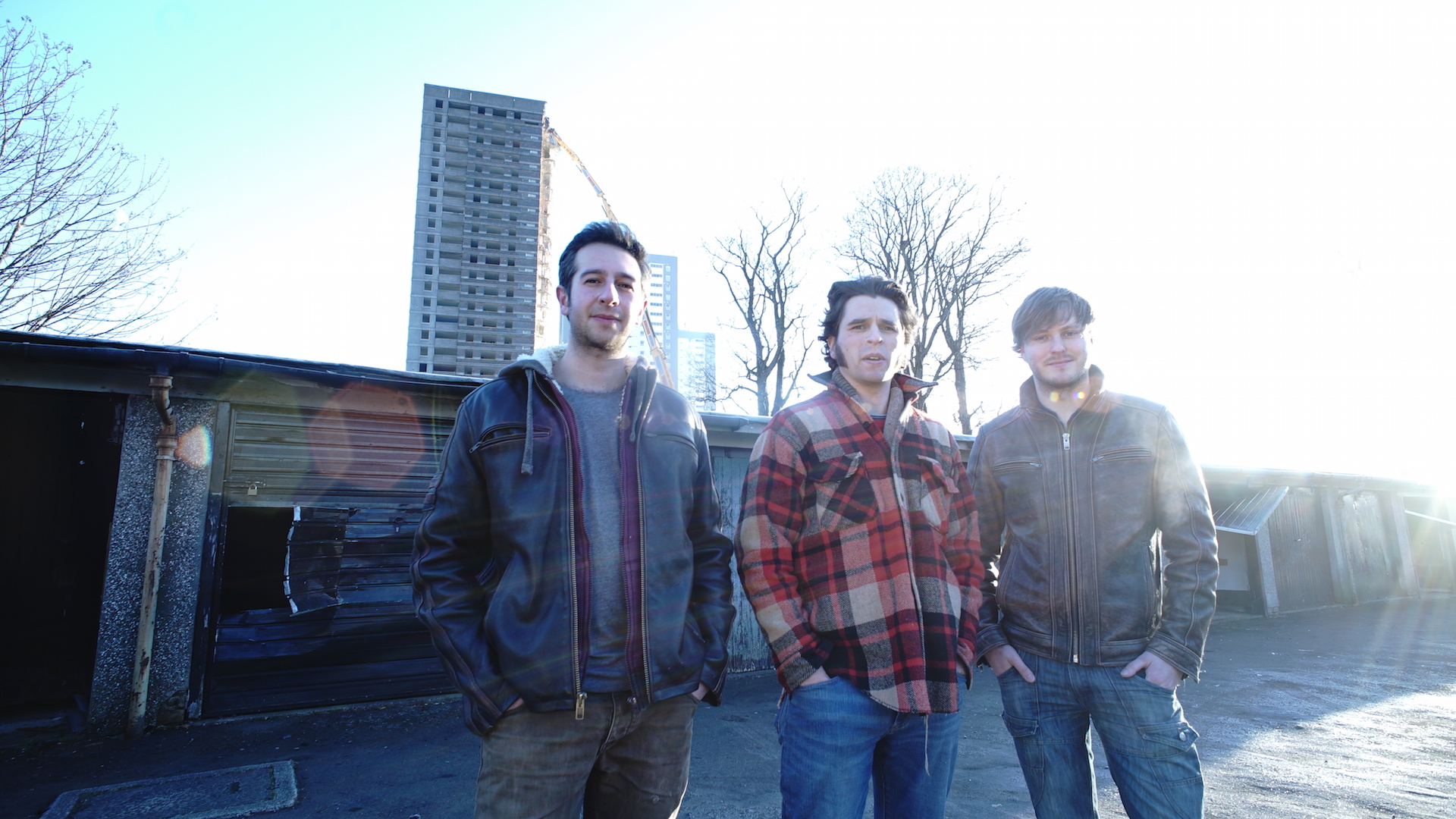 A Scottish start-up company used one of their innovative lighting systems in the production of the new Trainspotting film.

The Scorpion Light is a flexible and portable system which is suited to the most remote locations.

And the system has also been used in a variety of other major film and TV productions including Outlander, new Netflix original, Altered Carbon, multiple BBC productions plus pieces for Sky Sports and National Geographic.

They decided to design and manufacture their own lighting systems and secured £45,000 of crowd funding.

Campbell said: “To have been involved in helping the filmmakers create the look and style they wanted for T2 Trainspotting has been an honour. No other lighting is as portable or as flexible, which is why they were so popular on the production.”

Now, the business has secured a further £45,000 of funding through the Scottish EDGE to manufacture and launch their second product, the Tile Light, which will go to market later this year.