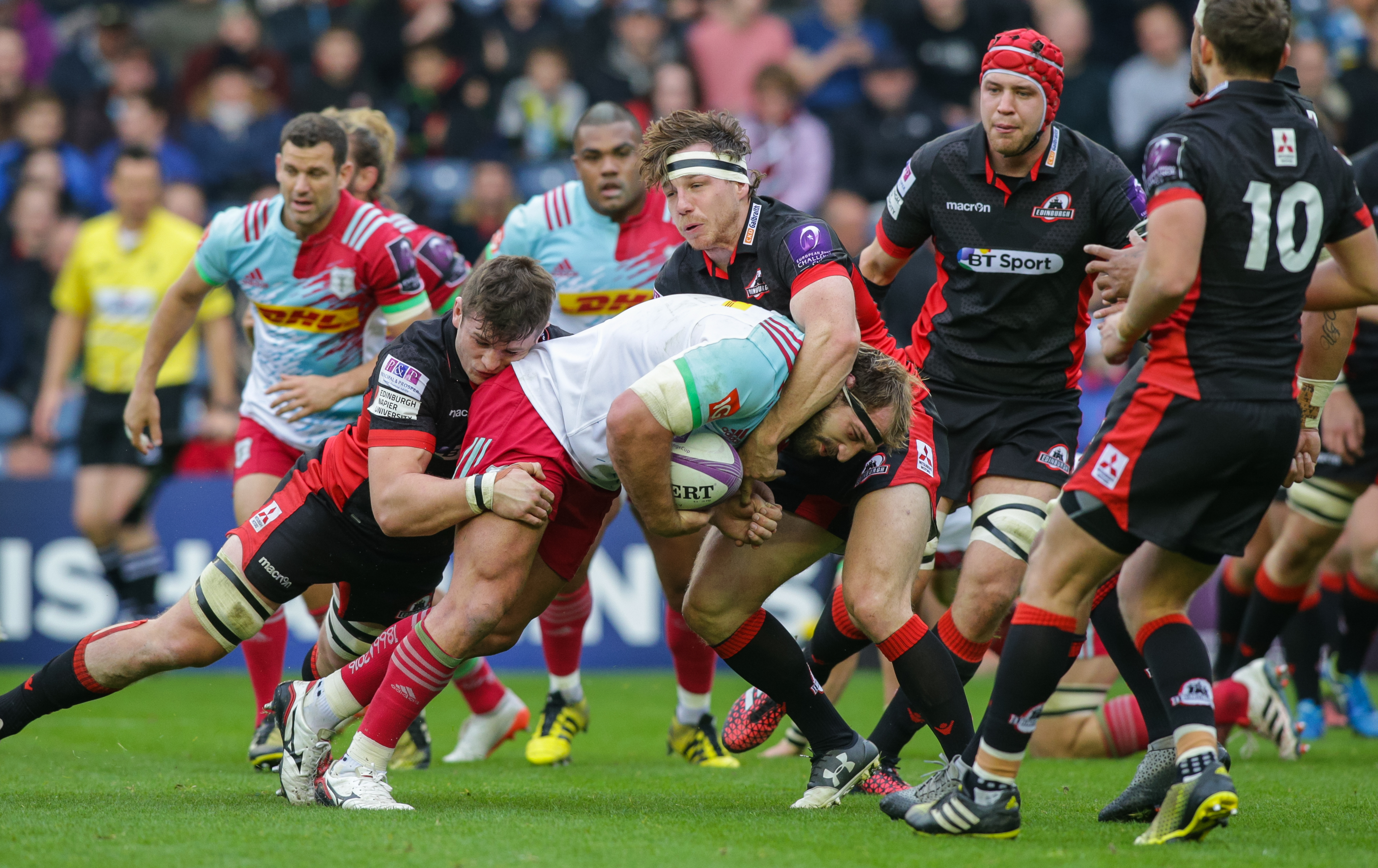 The City of Edinburgh Council approved Edinburgh Rugby’s application to try out temporary stands at Myreside, despite objections of near neighbours.

Jonny Petrie, Managing Director of Edinburgh Rugby said: “We are delighted with the outcome of today’s ruling, and welcome the support of the council.”

“Edinburgh truly is one of Europe’s great rugby cities and this decision kicks off  a very important time for Edinburgh Rugby and its partnership with George Watson’s College, who we would like to thank for their ongoing support.”

“We have been very proactive in our community engagement and as agreed at today’s hearing will continue to communicate with local residents and other key organisations and groups during the rest of the 2016/17 season to ensure the trial is a successful as possible.”

We spoke to neighbours in August this year who were trying hard to oppose the moves which will run from January to May 2017. Read more here.