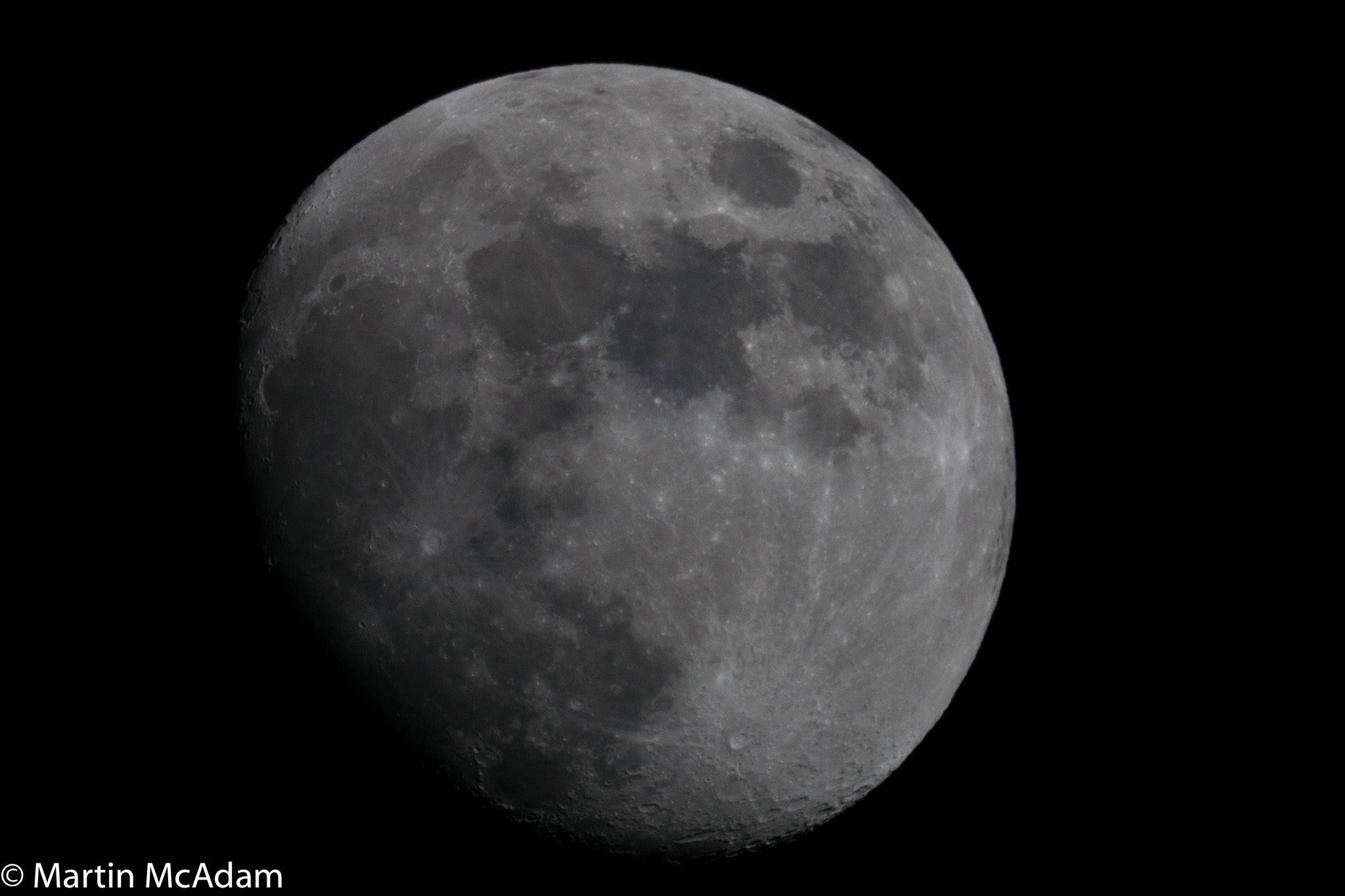 Get ready for the biggest ‘supermoon’ in nearly six decades

The biggest “supermoon” since 1948 will grace the sky on November 14. But what makes it so super? Well, not much more than the fact that it’ll be a bit bigger than normal, but that’s absolutely no reason not to go outside and look at it anyway. If you miss it, you’ll have to wait to around November 25, 2034 for another chance.

The occurrence of a supermoon, or to give it its proper name, a “super perigee full moon”, is not particularly uncommon. It is the result of two regular astronomical events happening at about the same time.

As the moon orbits the Earth it moves around the sky relative to the sun. This means we see different proportions illuminated from one night to the next – an effect known as the phases of the moon. Once per orbit the moon is opposite the sun in the sky, meaning that the side facing the Earth is fully illuminated. This happens about once a month, so hopefully isn’t that unfamiliar to most people.

The other regular event requires little explaining: it is simply the moon’s “perigee”, or closest approach to the Earth. Although the moon orbits the Earth once every 27 days or so (actually about 27 days and eight hours), it doesn’t go round in a perfect circle. Instead it traces out an ellipse or oval shape, getting slightly closer and further from the Earth over the course of its orbit. At its closest the moon is just under 360,000km away, while at its furthest it is at a distance of around 405,000km. The closer an object like the moon is to Earth the larger it appears in the sky.

At around 1:30pm (GMT) on November 14, the Earth, sun and moon will be almost perfectly in a line (an effect known as a “syzygy”), with the moon directly opposite the sun. A couple of hours earlier, at about 11:30pm, it will also have reached its closest point to Earth – perigee – at a distance of 356,500km. It will then begin moving further away very slowly – but by the time the sun sets and the moon rises in the UK, it will only be about 50km further away, which isn’t much in the grand scheme of things.

Both of these effects happen about once a month, so you might think that there’s no reason why every full moon shouldn’t be the same. However, there’s another effect that means they get out of sync – the fact that the Earth is orbiting the sun. This means that the moon’s closest approach can occur at any point in its orbit around the Earth.

To see why, fast forward to when the moon will once again be back at the same point in its orbit – in about 27 days. But over those 27 days the Earth has moved round the sun a bit, so the moon has to “catch up” over the course of a couple of days to get back to being opposite the sun, by which point it’s not at perigee anymore. This “catching up” is why the moon orbits the Earth in 27.3 days, but there are between 29 and 30 days between full moons. Over time, the perigee and full moon get more and more out of sync, but after a year or two they get more or less back in sync again.

The reason this perigee full moon is quite so “super” is because perigee and full moon happen at almost exactly the same time, so the moon is at its closest possible when it’s also at its fullest. There are a number of other subtle effects that cause the moon’s orbit to vary slightly in size and shape, but this one pips the last few decades’ worth of super perigee full moons by a few hundred kilometres. In 2034, when we’ll have a similarly big supermoon, it will occur within a few minutes of its closest approach, and even then it will be just 100km closer than this month’s full moon.

These differences are pretty small, and with the moon rising so high in the sky, as it does in the winter months, it’ll be quite hard to notice any difference without comparing photographs. But regardless of how big and bright it looks, the moon really is a beautiful object to look at. Of course, it might be cloudy on Monday night – though it can be rather atmospheric to see the bright, full moon through thin cloud. Even if it’s completely overcast, there are plenty of other chances to see the moon as it gradually moves past its full phase over the next few nights so don’t be disheartened. It rises at different times of day and night as it orbits the Earth, so isn’t always up at the same time, but it’s not going anywhere!

The lunar phases will continue unabated, and a few weeks after the full moon the crescent moon will be in the evening skies again (and will also be visible in the daytime) so go and have a look again, and see how it compares. When it’s not full, the terminator (the line between the light and dark parts of the moon) can look amazing through binoculars, as the angle of the sun’s light picks out the shadows of the craters and mountains and gives it a jagged, three-dimensional look.