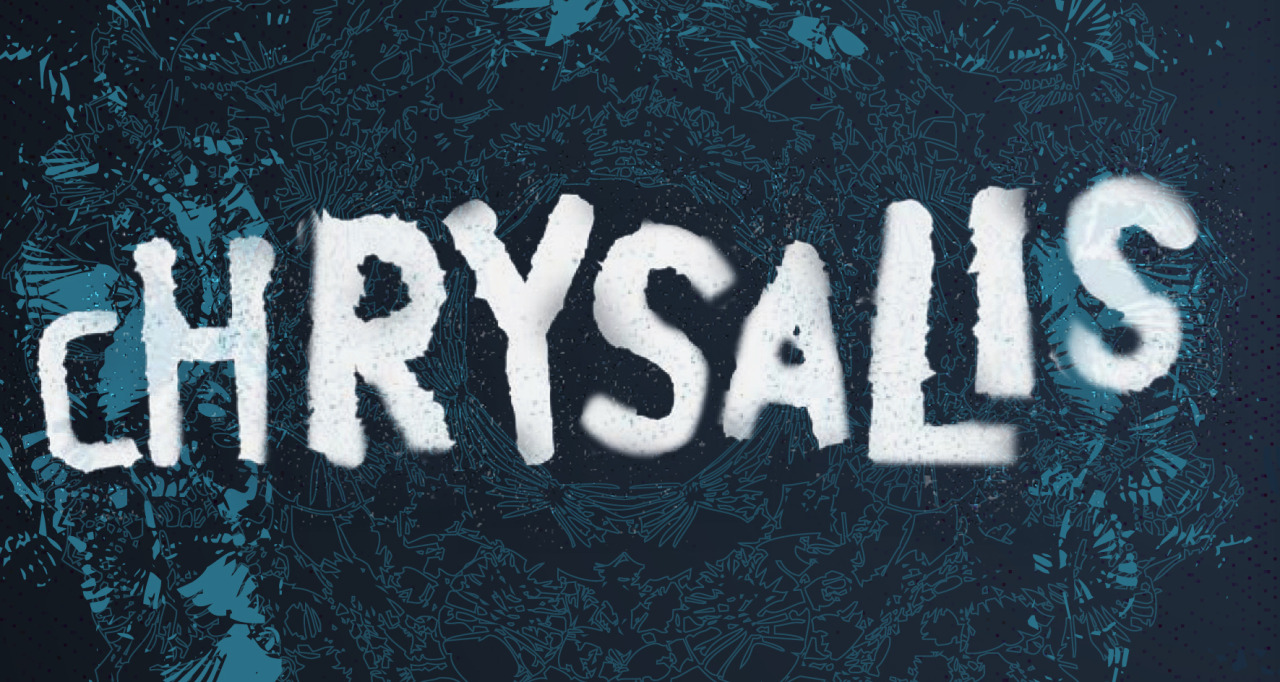 There are some great things to see and hear at the Traverse in the next few weeks with music on Monday and theatre beginning on Tuesday.

Here are some of the highlights:

Grain in the Blood
1-12 November

Rob Drummond’s critically acclaimed noir thriller has been intriguing and unsettling audiences since it opened at the Tron last week. The play relates the life story of a rural family steeped in grief and local superstition.

The sequel to last year’s sell-out A Word with Dr Johnson, and a literary adventure which asks ‘Who owns language?’. This is produced by the Traverse and youth theatre and will include: