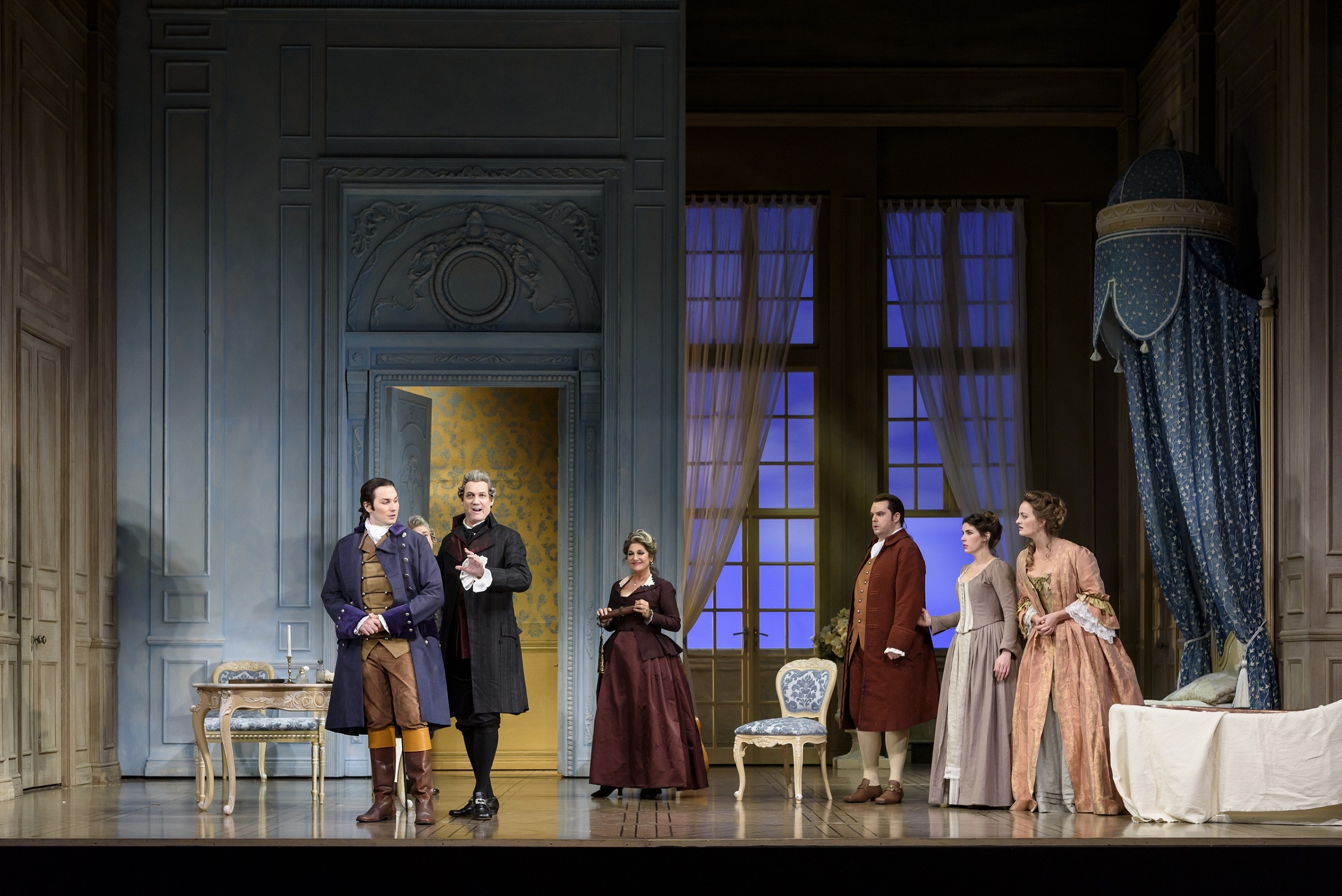 Scottish Opera’s hit production of Mozart’s The Marriage of Figaro, directed by the great British baritone Sir Thomas Allen, comes to the Festival Theatre this November.

The much loved revival production is on from 9 – 17 November.

The role of Figaro himself will be played by Scottish Opera Emerging Artist Ben McAteer (The Devil Inside). He is joined by Jette Parker Young Artist Samuel Dale Johnson as Count Almaviva, and Anna Devin (Don Giovanni 2013) as Susanna.

Director Sir Thomas Allen said of the production: ‘The greatest works of art stand examination again and again. There’s always something new to find in layer after layer; a road that will take you to new aspects of the story.’