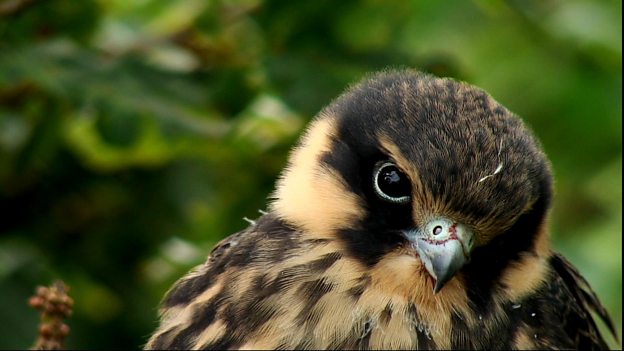 Autumnwatch returns to BBC Two tonight, in its tenth year.

Across four days, from today to Thursday 27th October, Chris Packham, Michaela Strachan and Martin Hughes-Games will be bringing viewers the very best and the very latest wildlife action from across the country.

A spokesman said: “This year we will be at the new, stunning location of RSPB Arne in Dorset, in fact we like it there so much we are staying for both Autumnwatch and Winterwatch in January 2017. The season has got off to a record breaking start already so this Autumnwatch promises to be spectacular.”

The programme will air at these times: