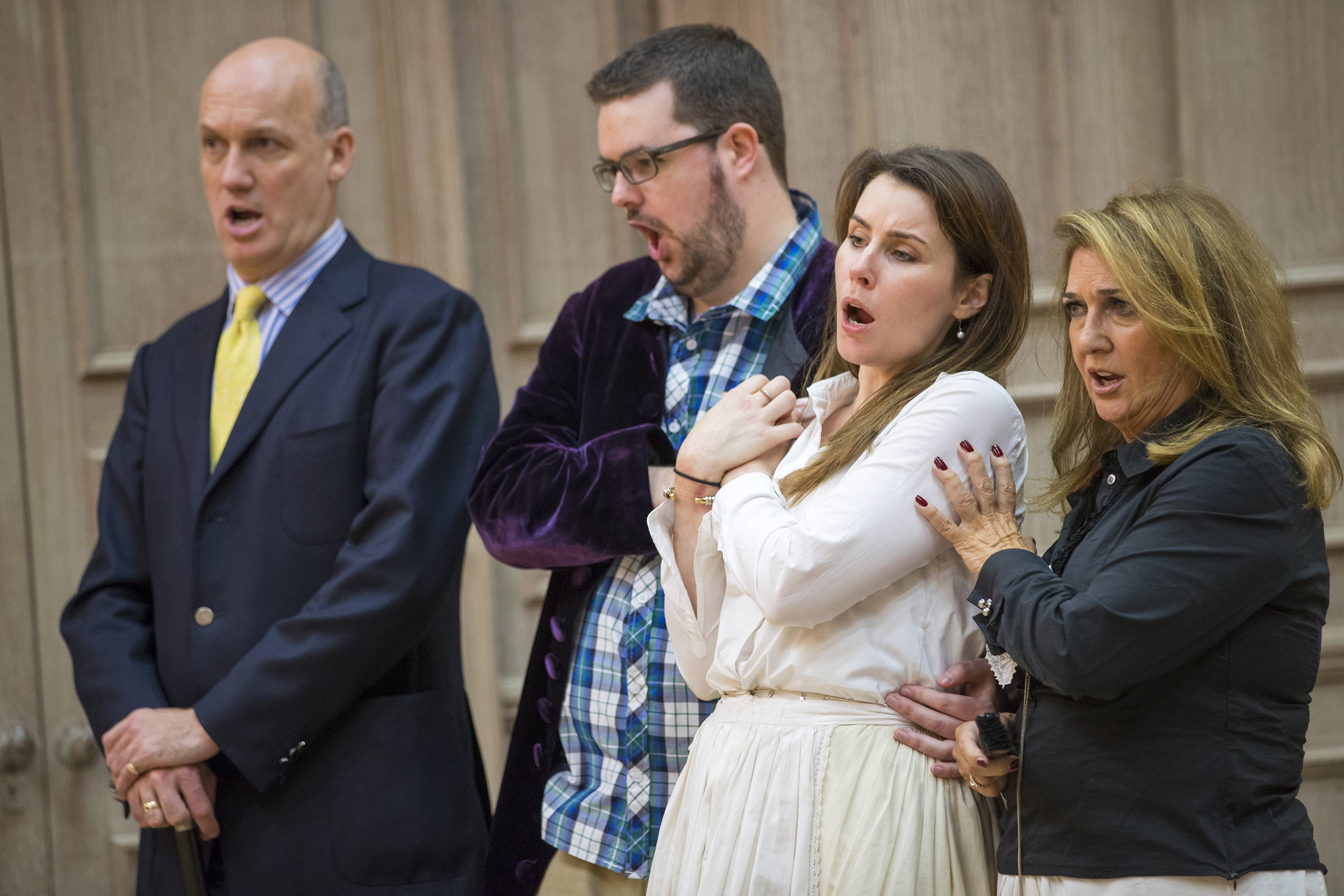 The Scottish Opera will present the hit production of Mozart’s The Marriage of Figaro from 9-19 November 2016 at the Festival Theatre as part of their tour.

Directed by well-known British baritone Sir Thomas Allen, he and the cast have revived the much-loved 2010 staging.

Sir Thomas Allen said : ‘The greatest works of art stand examination again and again. There’s always something new to find in layer after layer; a road that will take you to new aspects of the story.’

Mozart’s masterpiece adaptionis sung in Italian and presented with English supertitles. Tobias Ringborg conducts the  well-known cast of The Marriage of Figaro. The role of Figaro is performed by Ben McAteer, joined by Samuel Dale Johnson as Count Almaviva and Anna Devin as Susanna.

Alex Reedijk, Scottish Opera’s General Director said: ‘It is wonderful to have Sir Thomas Allen back at Scottish Opera, reviving a gorgeous production with his customary insight, humour and theatrical flair. I am confident audiences will enjoy these performances of The Marriage of Figaro as much as they did in 2010.’

There will be a dementia friendly performance on 12th November. It is carefully designed to make the theatrical experience more accessible to those living with dementia.

This event is organised by both Scottish Opera and the Festival Theatre Edinburgh, supported by the Life Changes Trust, to develop dementia friendly communities.

The Marriage of Figaro offers accessible and affordable performance dates. What is more, there will be a series of free events; audiences have the chance to attend audio-described performance for the visually impaired,Unwrapped taster sessions, Touch Tour, and Pre-show Talk.

For more information and tickets here.