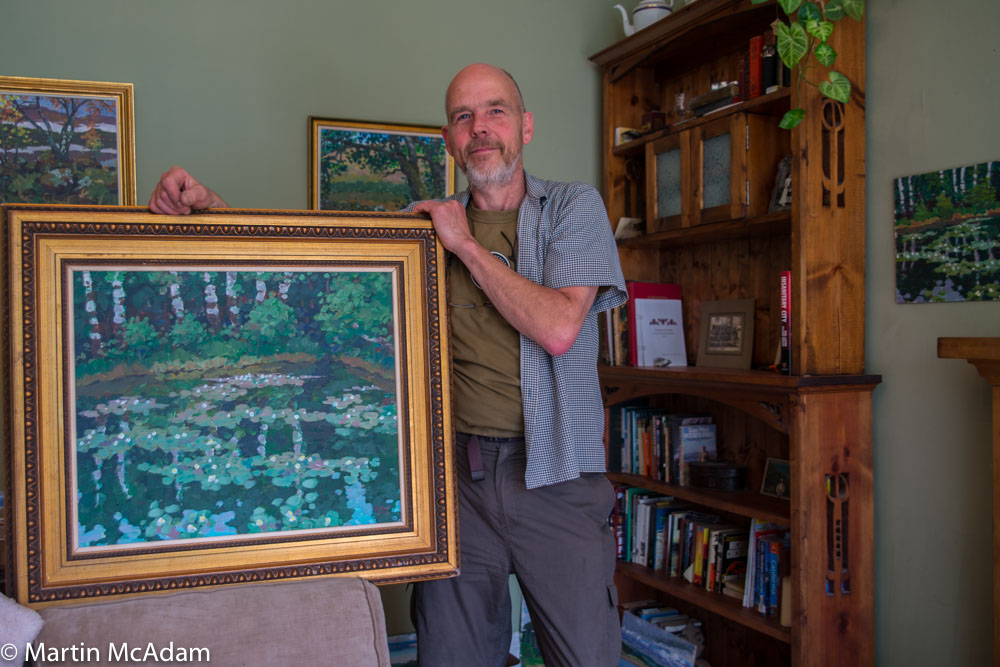 The Colony of Artists are holding their exhibitions and talks this weekend (and there is cake!).

This group of artists and creatives are centred around the Abbeyhill Colonies in Edinburgh. This year’s event features over 40 artists in 31 venues where they turn Abbeyhill into a unique gallery for the weekend!

The Abbeyhill colonies, close to the top of Easter Road, were built by railway workers in the late 19th Century after a working hours dispute saw them locked out of their building site. During the three month dispute in 1861, local tradesmen formed The Edinburgh Co-operative Building Company and by 1911 built over 2,000 houses on 11 sites in the city.
That sense of community was reignited in 2004, when the inaugural Colony Of Artists exhibition brought the artists of the area together for the first ever event of its kind in Edinburgh.
The Colony of Artists show work from their own homes, which allows visitors to experience the pieces in a very personal setting. The event has grown year by year and now attracts people from all over Edinburgh and beyond.
Some of the major Highlights are: A local history exhibit in association with the RCAHMS archives with recordings of the memories and observations of current Abbeyhill Colonies inhabitants, illustrated by talented Edinburgh portrait photographer Jo Hanley.

The Singing Street – Film Screening.  This is a short film made in 1950 in Edinburgh and first screened in 1951. It was made by a group of teachers from Norton Park School, who filmed some of their pupils playing street games, accompanied by traditional children’s songs, at various locations in the city. It documented an oral tradition which has all but vanished in the half century since it was made. This film will be screened as part of the Local History Exhibit in the upstairs lounge of The Artisan on London Road.

The Edinburgh Reporter visited on Saturday morning and met some of the artists.

Colony of Artists 2016 from Phyllis Stephen on Vimeo.

Dedicated music venue – the Colonies will be humming to the tunes coming from the Holland House music venue.

And last but not least visit 40 Exhibiting Artists showcasing their work within their own homes! 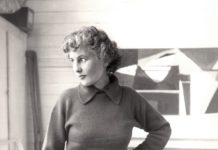