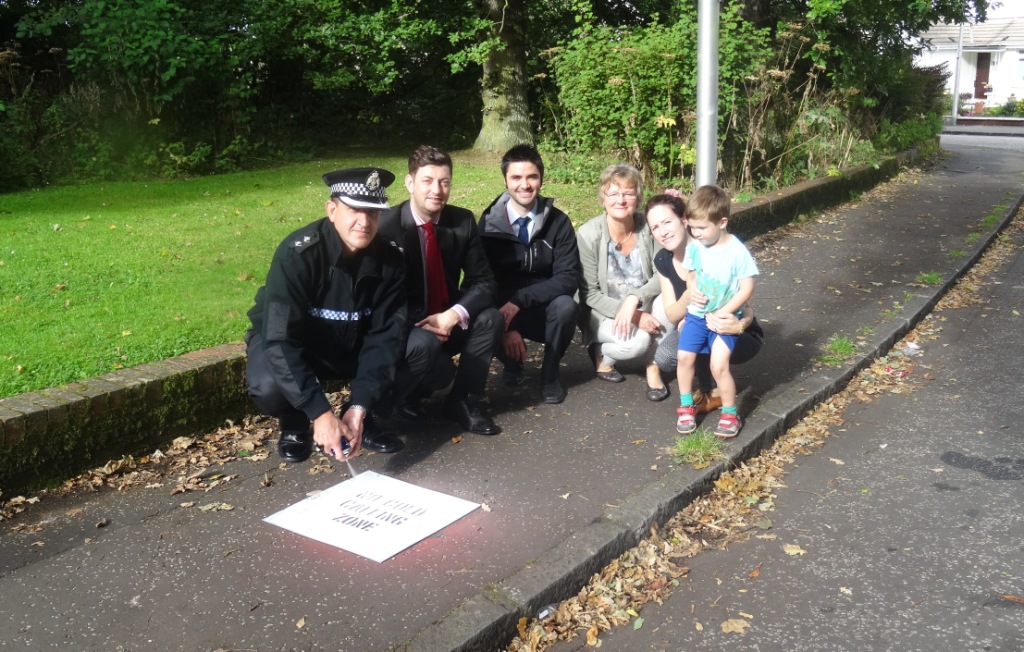 Special zones intended to ”stamp out crime” are being hailed a success in Edinburgh, as the city now has 100 Cold Calling Free Zones.

A No Cold Calling Zone is an area in which a majority of residents have stated that they do not want traders to call at their homes without being invited. The ban on cold calls has been introduced to respond to their wishes and reduce the number of illegal rogue traders and sales.

Community Safety Leader Councillor Cammy Day visited one of the most recently set up zones in Barnton. He said : “I’m delighted at the response from our residents working with the Trading Standards team to protect vulnerable neighbours by forming No Cold Calling Zones.”

He also added that the Cold Call free zones have been proven by residents in Barnton to be a resounding success, explaining that  ‘92% of residents have noticed a drop in cold callers.

The ban will arguably reduce crime in the area in general, since cold calls are often a precursor to doorstop crime incidents.

Street signs have been installed in the area and residents can be provided with stickers to display on their front doors. If a cold calling incident is reported to police, or a local Trading Standards Department, the offender will face serious legal consequences.

Inspector David Happs, of Police Scotland Prevention, Intervention and Partnership Department said: ”The creation of these ‘No Cold Calling Zones’ right across Edinburgh illustrates the willingness of local communities to work in partnership with Police Scotland, Trading Standards and others to stamp out doorstep crime.

‘‘No Cold Calling Zones’ really sends out a strong message that these criminals are not welcome in Edinburgh.”

If you would like to find out more about setting up a No Cold Calling Zone on your street, Contact Edinburgh’s Trading Standards team on 0131 529 3030 or email trading.standards@edinburgh.gov.uk for more information.