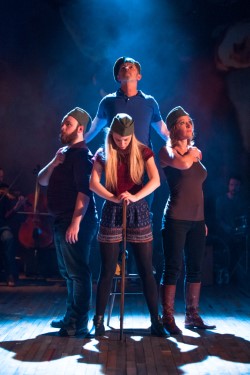 The Cheviot, the Stag and the Black, Black Oil

With recently appointed Artistic Director, David Greig, now firmly in the saddle his programme scheduling demonstrates a shrewd and apposite sense of both timing and contextual relevance.

Following the critical success of Karine Polwart’s evocative song and soundscape montage love-letter to Nature, Wind Resistance, the mid September arrival of her enchanting sky wizards, the pink footed geese, also marks the opening of The Cheviot, The Stag and the Black, Black Oil.

Many of the issues and themes covered in The Cheviot, the Stag and the Black, Black Oil, are as topical today as they were back in the 1970s, such as, Scottish land reform, the North Sea oil industry and the treatment of working people in the Highlands and Islands.

The legacy of two centuries of Highland and Lowland Clearances still leaves its indelible mark on Scotland today. The ubiquitous Cheviot sheep, cross-bred to achieve unprecidented yields of wool and flesh that were introduced after the crofter evictions and forced diaspora may well come under threat themselves as the economics of State subsidies are re-examined following the outcomes of Brexit which ever path Scotland eventually takes. It is a received/perceived axiom, apochraphal or approximate, that some 500 people own the vast majority of land in Scotland. It’s worthy of note that the Scottish Land Reform Conference 2016: What Next for Land Reform? Takes place in Edinburgh this September at Dynamic Earth.*

Further, that as the ‘Glorious Twelfth’ (an adjective of conjecture from the grouses’ brief viewpoint before competing in 12-gauge sporting oblivion) has yet again heralded another season of reportedly up to £7000 per person, per day shooting privileges. That these highly managed ‘grouse moors’ receive large subsidies is a matter of controversy and that even now the row has re-erupted over the debated environmental damage cause through monoculture intensive management and alleged deliberate poisoning of raptors.

And then there is the issue of wind farms, plummeting oil prices, dwindling reserves and lost chance of a sovereign wealth fund that could have off-set the transition from fossil to sustainable renewable energy generation. Topical, contemporaneous, certainly conjectural, this production arrives freshly provocative from its opening revival run in Dundee. In this first professional tour of John McGrath’s iconic, political play since it was produced by 7:84 Scotland over 20 years ago ‘The Cheviot’ is widely considered to be a cornerstone of contemporary Scottish theatre.

One of Scotland’s first theatrical examples of docu-drama and verbatim story-telling it has been hailed as greatly influencing generations of theatre-makers in Scotland and beyond, as well as drawing in new audiences through its unique story-telling.

Written by British playwright, director and political theorist John McGrath, who often took up the cause of Scottish independence in his plays, McGrath is renowned for embracing the techniques of Music Hall, Variety and especially the ceilidh to appeal to audiences across the social classes. 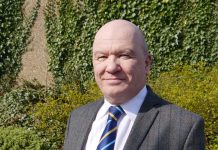 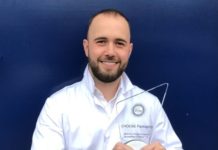 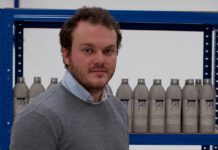 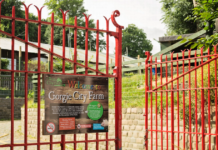 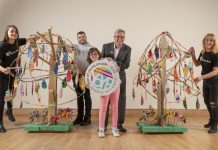