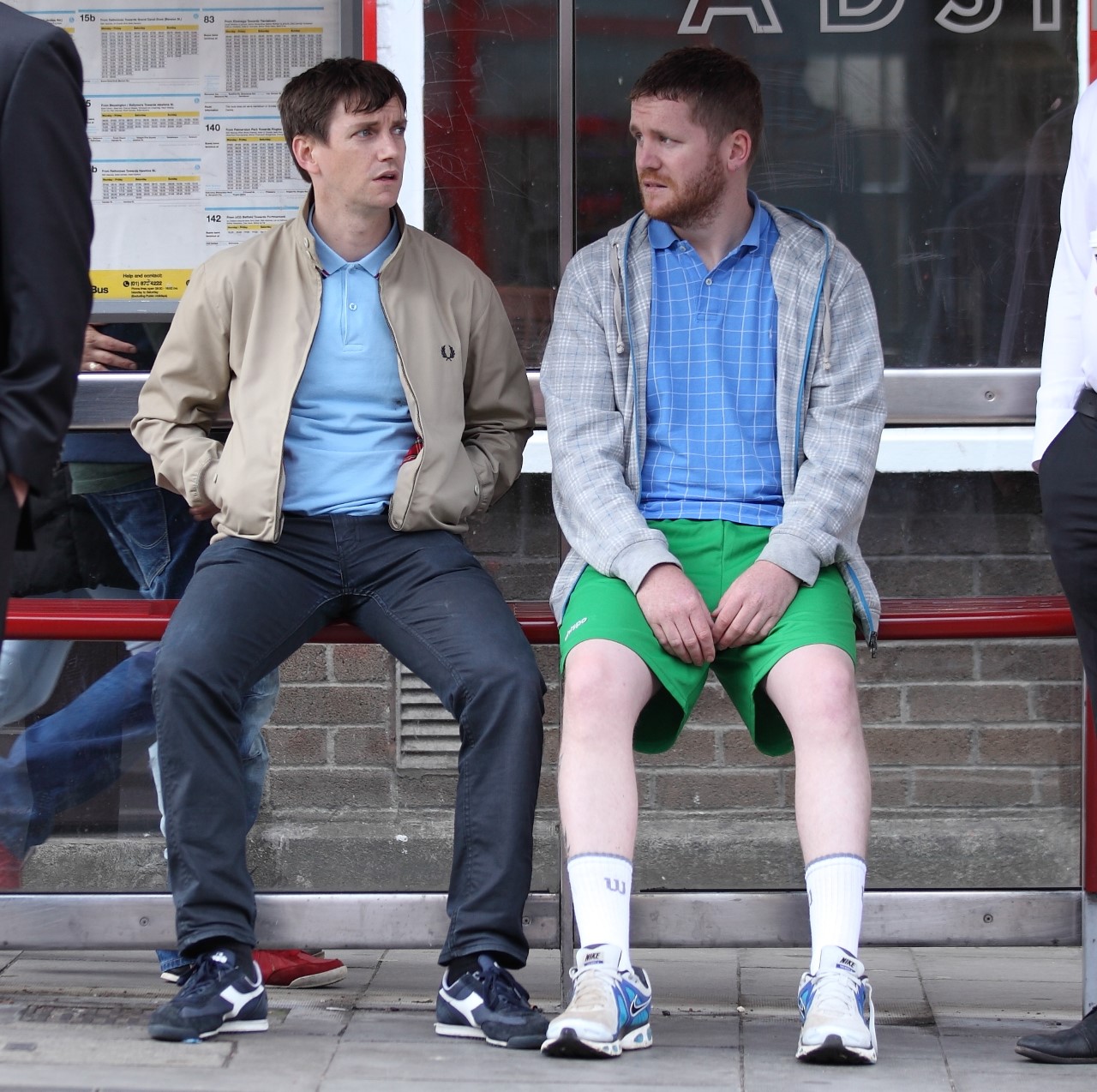 Two young men, Daniel and Jason, rapid Rap bare-knuckle banter in a ketamine fuelled dialogue that ramps the summer heat of their native Dublin to near melting point. Jason’s been dumped by his latest girlfriend, she is not that enamoured by his Rave culture chemical odyssey.

Language spews and screws in volatile rampant excess as though Chaucer, Joyce and Hunter S Thompson have been have been microwaved in gonzo lava. Jason’s only ambition is to do a warm-up set for a visiting star DJ. Little chance of that but a man must have his dreams. – however they might be generated. Daniel’s car crash existence leaves him a smack-head in partial remission.

He advises Jason to forgo his pill and snorting death-style. ‘Oh, I’ll give it another four years,’ he says, ‘ then I’ll be the same age as Jesus.’

Gross encounters of the perverse kind, awkward acquaintances, a dysfunctional brotherhood of manic recreational chemical chaos. ‘I have the fear that comes from the lack of recall.’ Rages Jason. The laughs come sparingly but all the better when they howl with visceral irony.

Dublin Old School is a dynamite dynamic volcanic vortex of verbal dexterity smack-soaked in prose and Rap wraps screams of consciousness. Expelled from a sink-estate flat rave, Jason tell Daniel, ‘Ten minutes later I’m standing in the street with a six-foot speaker, shepherding the expelled exodus of revellers to the promised land of the Bernard Shaw like some sort of techno Moses.’ You get the picture.

Muscular language from the off – makes Game Of Thrones seem like Play School. In spite and because of this frantic sixty minute cheese-wire bungee jump down a derelict lift-shaft you find your self emotionally immersed in their torture psychotropic psyches.