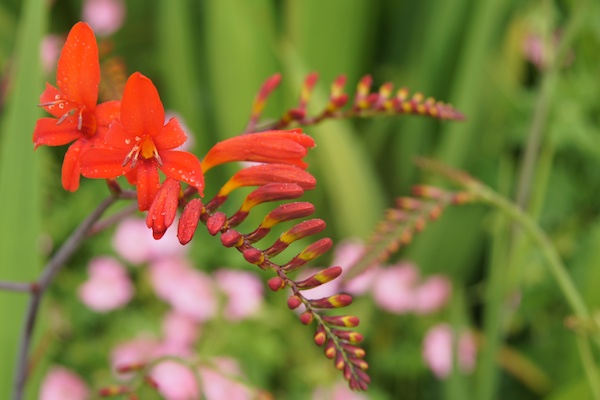 Scientists from the University of Edinburgh and University of Calgary, Canada, made a surprising discovery about flowers while studying the flight patterns of bumblebees.

While scientists were already aware that variations in the shape and colour of individual flowers influence how pollen is spread by bees, this discovery also highlighted that the arrangement of flowers also has an impact on pollination.

The study showed that bees were more likely to fly vertically between plants when their flowers were only present on one side, whereas plants circled by flowers occupied bees for longer, and they were less likely to fly upwards.

This discovery could help scientists in the creation of crops with high yields, since it would mean that effective pollination was more likely to occur.