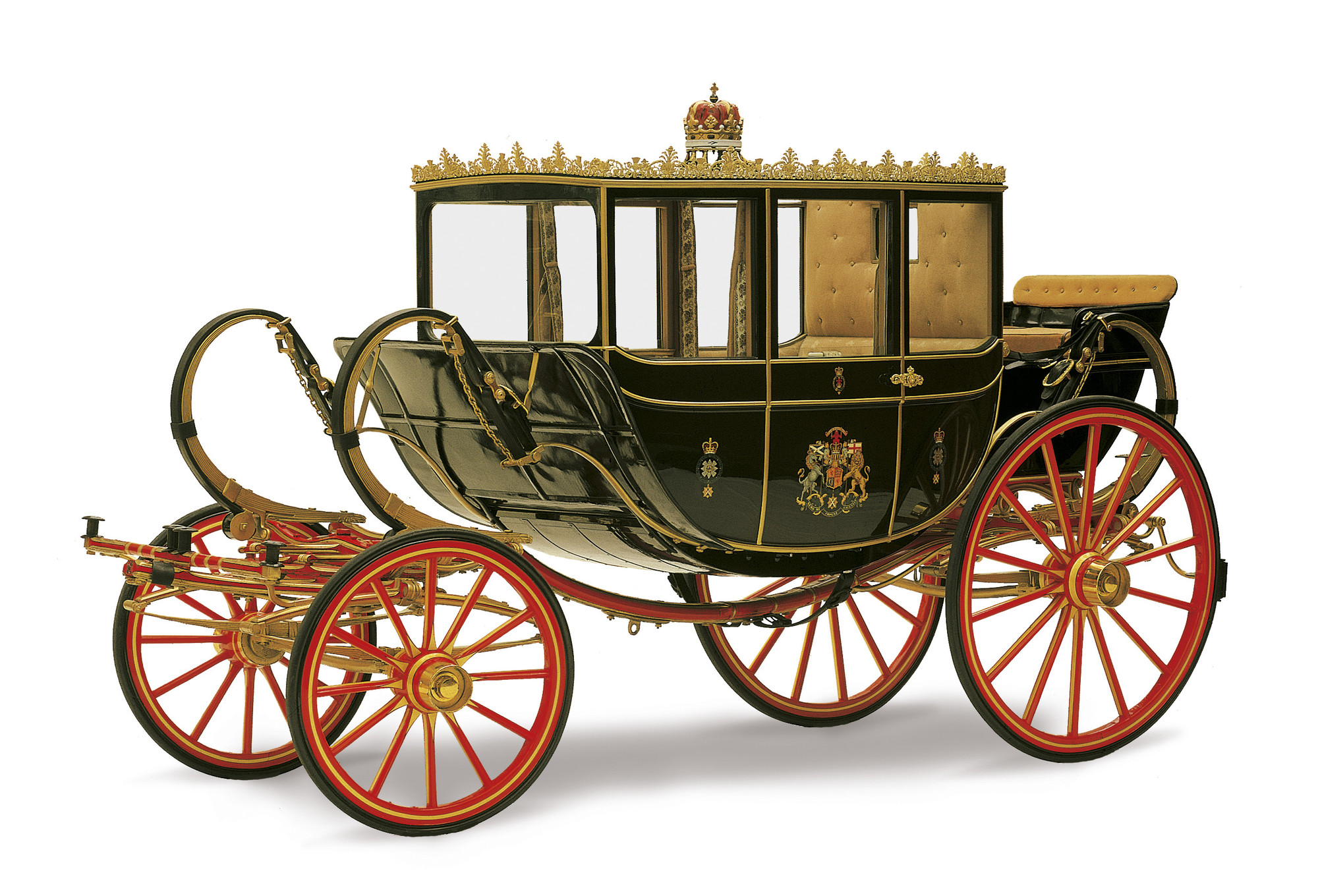 For the month of August, the magnificent Scottish State Coach will be displayed on the forecourt of the Palace of Holyroodhouse to mark Her Majesty The Queen’s 90th birthday year. Originally built for the Duke of Cambridge in 1830 and used for the coronation of his brother, William IV, the following year, the coach is today used by members of the Royal Family on ceremonial occasions.

It will go on display from tomorrow 30 July until 28 August.

The coach is just one of the highlights of a visit to the Palace this summer. Visitors can also enjoy the special exhibition Fashioning a Reign: 90 Years of Style from The Queen’s Wardrobe, a new exhibition Painting Paradise: The Art of the Garden at The Queen’s Gallery, the new Family Pavilion in the Palace garden, or even visit the Palace as part of an Exclusive Evening Tour.

Last year the Palace of Holyroodhouse welcomed over 324,000 visitors between April 2015 and March 2016, the highest number on record and a more than 10% increase on the same period the previous year.

Our top tip is to get your ticket validated and then you can go back using the same ticket for a whole year. This is also possible at Royal Yacht Britannia meaning that you can use their tearoom daily without having to pay the entry fee every time!

Originally known as the Cambridge Coach, the Scottish State Coach was remodelled in 1968–9 on Her Majesty’s instruction to create a coach specifically for Scotland. The emblems of the Order of the Thistle, the highest order of chivalry in Scotland, and the Scottish version of the Royal Arms were painted on the sides, and a model of the Crown of Scotland was added to the roof. The coach is normally housed at the Royal Mews, Buckingham Palace, home to the royal collection of historic coaches and carriages, and is usually drawn by four horses.

The Queen first used the Scottish State Coach on 22 May 1969, when she opened the General Assembly of the Church of Scotland in Edinburgh. The coach conveyed Queen Elizabeth The Queen Mother, The Prince of Wales and The Duke of York in the Silver Jubilee Procession in 1977; The Queen to an Order of Thistle Service in Edinburgh in 1994; and The Queen and The Duke of Edinburgh back to Buckingham Palace after the wedding of Prince William and Catherine Middleton in 2011.

Inside the Palace, the exhibition Fashioning a Reign: 90 Years of Style from The Queen’s Wardrobe is the largest display of The Queen’s dress ever shown in Scotland. Significant moments in The Queen’s life and reign are represented through outfits worn for official engagements in Scotland and events at the Palace of Holyroodhouse, as well as for family occasions. The exhibition is open until 16 October 2016.

At The Queen’s Gallery, Palace of Holyroodhouse, a new exhibition will explore the many ways in which the garden has been celebrated in art through over 100 objects in the Royal Collection, from spectacular paintings of epic royal landscapes to jewel-like manuscripts and delicate botanical studies by Leonardo da Vinci. Painting Paradise: The Art of the Garden opens on 5 August and is on display until 26 February 2017.

Until 2 September, younger visitors can enjoy the new Family Pavilion in the Palace garden, where they can dress up for a Garden Party or pick up a Royal Explorer backpack to take part in special activities to celebrate The Queen’s 90th birthday. A number of special family tours and talks will take place throughout August on the themes of Garden Parties at the Palace and some of the more unusual objects in the Royal Collection.

An Exclusive Evening Tour this August offers an opportunity to enjoy a private tour of the State Apartments once the Palace doors have closed to visitors for the day. The tour includes the West Drawing Room, which is used by members of the Royal Family as a private sitting room and not normally open to the public.