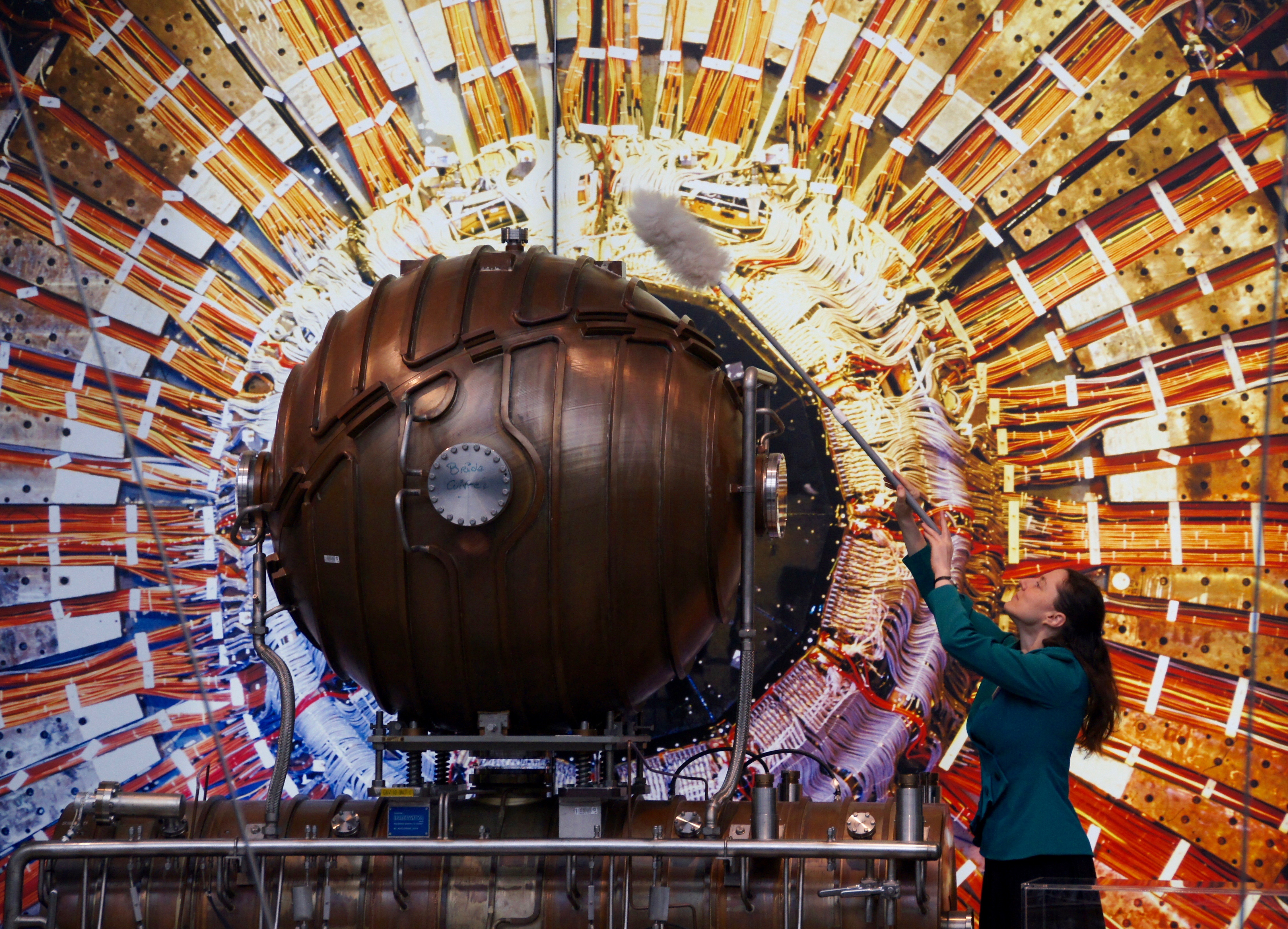 From Friday 8 July you can enjoy ten new or, perhaps more accurately in some cases, substantially refreshed galleries at the National Museum of Scotland. We think it is a really good combination of old and new, with things that you will be familiar with, alongside new exhibits.

The Museum is in the process of spending a total of £80 million on its Masterplan to transform the museum so that it can really show off the collections that it has.

You will remember that it was only a short time ago in 2011 that there was a huge opening party to celebrate the major overhaul of areas like the Grand Gallery where some were disappointed in the removal of the goldfish ponds and others were joyful that the area could now be used for other kinds of events.

The ten new galleries will open @NtlMuseumsScot on Friday. We were there today for a little preview pic.twitter.com/mUjuYEcdbP

This Friday the museum will hold another party beginning at 9.30 with a pipe band and all sorts of excitement.

Outside on Chambers Street, where there is a new public piazza being created (we hope it’s finished by Friday!) there will be music from the Boghall & Bathgate Pipe Band, the Beltane Drummers and Animo Samba throughout the day. There will also be a Big Discoveries Selfie Stand and the Science Busking Bike outside all day.

Inside there will be hands-on activities and films about Making the Museum.

The foundation stone containing a glass jar with some historical artefacts was laid for the National Museum of Scotland in 1861 by Prince Albert. This task was carried out on the same day as he laid the foundation stone for the General Post Office on Waterloo Place, the last time he visited Edinburgh before he died six weeks later. However according to the museum they actually don’t know where the foundation stone is situated, and have not located it during any of the recent renovation works. The galleries have been formed in a collaboration with Hoskins Architects and the exhibition specialists Metaphor. The renovation process of the Grade A listed Victorian building has been sympathetic to its original layout and nightlines.

We are particularly fond of the Formula 1 cars on the wall in the Science and Technology Gallery and the catwalk in the fashion area is stunning.

There are over 3,000 objects in the new galleries including things as diverse as the Formula 1 cars, one of which is the Red Bull driven by David Coulthard,  and a mouse kidney grown from kidney-forming cells which is just 2mm across and under 1/3mm thick and is the smallest object on display.

The whole museum is now awash with interactive displays, original working machines, audiovisual programs and a network of digital labels which will offer you much more information about what you see in front of you.

The new galleries are arranged by topic:

The Science and Technology galleries are the most comprehensive outside London, and they now put the National Museum of Scotland on the map in terms of science engagement. Dolly the Sheep is here, one of the two oldest railway locomotives in the world and the 20 tonne Boulton and Watt beam engine which you will remember from earlier visits. There is an area upstairs devoted to new forms of energy including the giant hamster wheel which you can get into and create your own form of energy!

The Art, Design and Fashion Galleries contains much of the Museum’s greatest works of art and we love the catwalk area in the middle with style from Scotland and around the world. There are exhibits from Jean Muir, Alexander McQueen and Bernat Klein.

This is the largest display devoted to fashion ever created in Chambers Street.