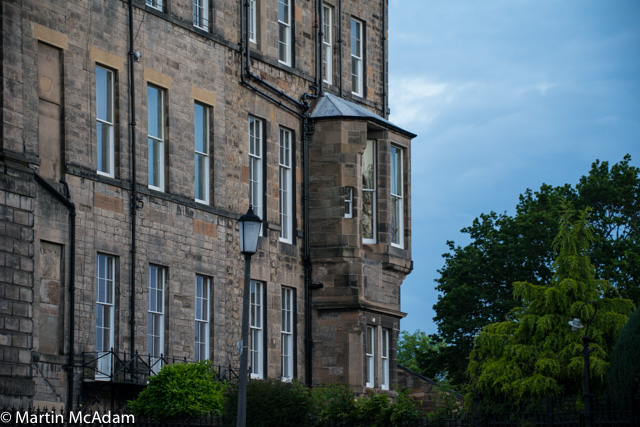 Showing the love for our farm in the city, Edinburgh residents have contributed an amazing £100,000 to the appeal by Gorgie City Farm to keep it open – at least for the foreseeable future.

Why not go along and visit them this weekend. They have a spot for making your donation at the farm.

If you would like to donate then the online appeal remains open here.

Read what Councillor Gavin Corbett has to say about the future of the farm here.

Today at the fourth annual Edinburgh Festival of Cycling you can start off by speaking with Spokes the cycling campaign group at Edinburgh Farmers’ Market between 9:00 and 4:00.If you arrive on a bike then you will get a free copy of their leaflet “My Favourite Bike Ride”.

There will be an electric bike test ride today on Middle Meadow Walk, Family Cycle Speedway at Redbraes Park and the Women’s Cycle Forum Scotland launch tonight at Out of the Blue Drill Hall on Dalmeny Street. Add in a couple of cycle tours and you can see that there could be something here to interest you if you are in love with two wheels.

At the Usher Hall on 17 June 2016, join the original and the best celebration of Motown’s Greatest Hits with the spectacular, critically acclaimed Dancing in the Streets.

Experience the energy and electricity of the motor city in a stunning production packed with hit after hit, all killer, no filler!

The talented cast and band will bring to life the infectious, melodic, foot-tapping songs with a touch of soul and style guaranteed to have you signing along and dancing in the aisles

Following a visit to the Venchie Project at the beginning of the month, SNP MSP Ash Denham has asked the Cabinet Secretary for Education and Skills, John Swinney, what can be done to ensure the project – which faces a loss of funding as at March 2017 – can continue.

Denham also requested the Cabinet Secretary join her on a second visit to the centre, to see for himself the important work that is being done to improve the lives of vulnerable children within her constituency.

Commenting, Ash Denham said: “The Venchie project is one of only three of its kind within Edinburgh. They run a breakfast club, an after-school club, and a holiday programme.

“For the breakfast club, two members of staff go out in a minibus, and pick up children who have been referred to the project. They are fed a healthy breakfast and taught personal hygiene.  All the children are walked to either Niddrie Mill Primary or St Francis Roman Catholic Primary School to arrive before the morning bell – on time, well fed, and ready to learn.

“The children are referred to this project by the child’s teacher or social workers. Upon referral, the children are often late or do not attend school at all. Once Venchie takes a child into their programme, the child’s attendance rate increases from an average of 30% to 90%, which in turn leads to a dramatic increase in the child’s attainment – especially with regard to literacy.

“Given this Government’s focus on closing the attainment gap and the clear link between these children’s attendance of the breakfast club and their attainment levels, I have asked the Cabinet Secretary for Education what he can suggest to ensure this project continues.”

Scottish Opera is bringing its FEVER! tour to two schools in East Lothian next week as part of a Scotland-wide tour.

The production will involve a day of rehearsal before a choreographed, full-costumed  performance of the show for parents friends and fellow pupils.

The pupils have had the score for them to learn the songs in advance and it is hoped that the teaching will help to deliver core elements of the Curriculum of Excellence.

The show follows a young boy who becomes ill with a mysterious disease. His doctors desperately try to find a cure. Meanwhile, members of the press rush to the hospital, clamouring for a big story. With the possibility of a worldwide epidemic, all they care about is the scoop. As the doctors try to calm the situation, a possible cure is discovered and injected into the boy, and that’s when the story really takes off.

“Our annual Primary Schools Tour is one of the longest established programmes at Scottish Opera – every year around 10,000 children see or take part in these performances.

This year, we have brought back the ever-popular FEVER!, a production that gives pupils not just the chance to perform, but also to learn more about the process of putting an opera or theatre performance together. We aim to give students the chance to explore their creativity, build confidence, develop new skills and most of all have a great time doing all of that.”