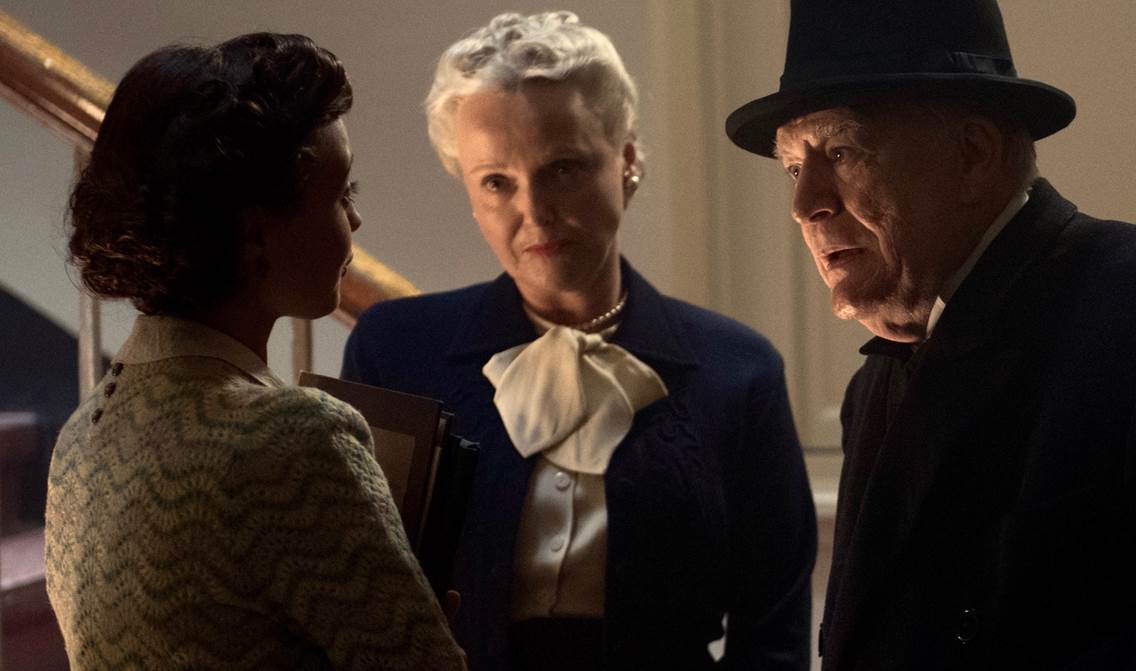 Salon Pictures today announced the end of production on the highly anticipated new feature film CHURCHILL, which follows the eponymous icon in the days preceding one of the most important events in world history: D-Day. The five week shoot took place across various locations in Scotland, including Glasgow and Edinburgh. As tensions mount in the days preceding D-Day, the now-beleaguered Prime Minister Winston Churchill, played by Brian Cox (The Bourne Supremacy, X-Men 2, Zodiac, War & Peace, Troy), must prepare a final attempt to crush Hitler’s encroaching army. With the entire War effort ultimately hinging on this decision, the stakes have never been higher. As the Wartime leader clashes with his generals, tension builds with the Americans, and Churchill must wrestle his inner-demons in order to navigate the Allies to victory.

Directed by Jonathan Teplitzky (The Railway Man, Marcella) and written by British historian and author Alex von Tunzelmann in her feature debut, CHURCHILL is a unique, challenging and intimate portrait of the man behind the public figure, widely regarded as the Greatest Briton of all time.

CHURCHILL was developed with the assistance of the BFI, Nick Taussig and Paul Van Carter of Salon Pictures are producing, with Piers Tempest and Jo Bamford’s Tempo Productions, alongside Claudia Bluemhuber of Silver Reel. Embankment Films’ Tim Haslam and Hugo Grumbar are handling international sales, Silver Reel finance with Lipsync and Creative Scotland.

Producers Van Carter, Taussig and Tempest said of the shoot: “With an exceptional script, a powerhouse performance by Brian Cox, and Jonathan’s crafting of a beautiful piece of cinema, we think this is the definitive portrayal of Churchill. Taking the less predictable path with such a wonderful cast will bring this story home to a global audience.”