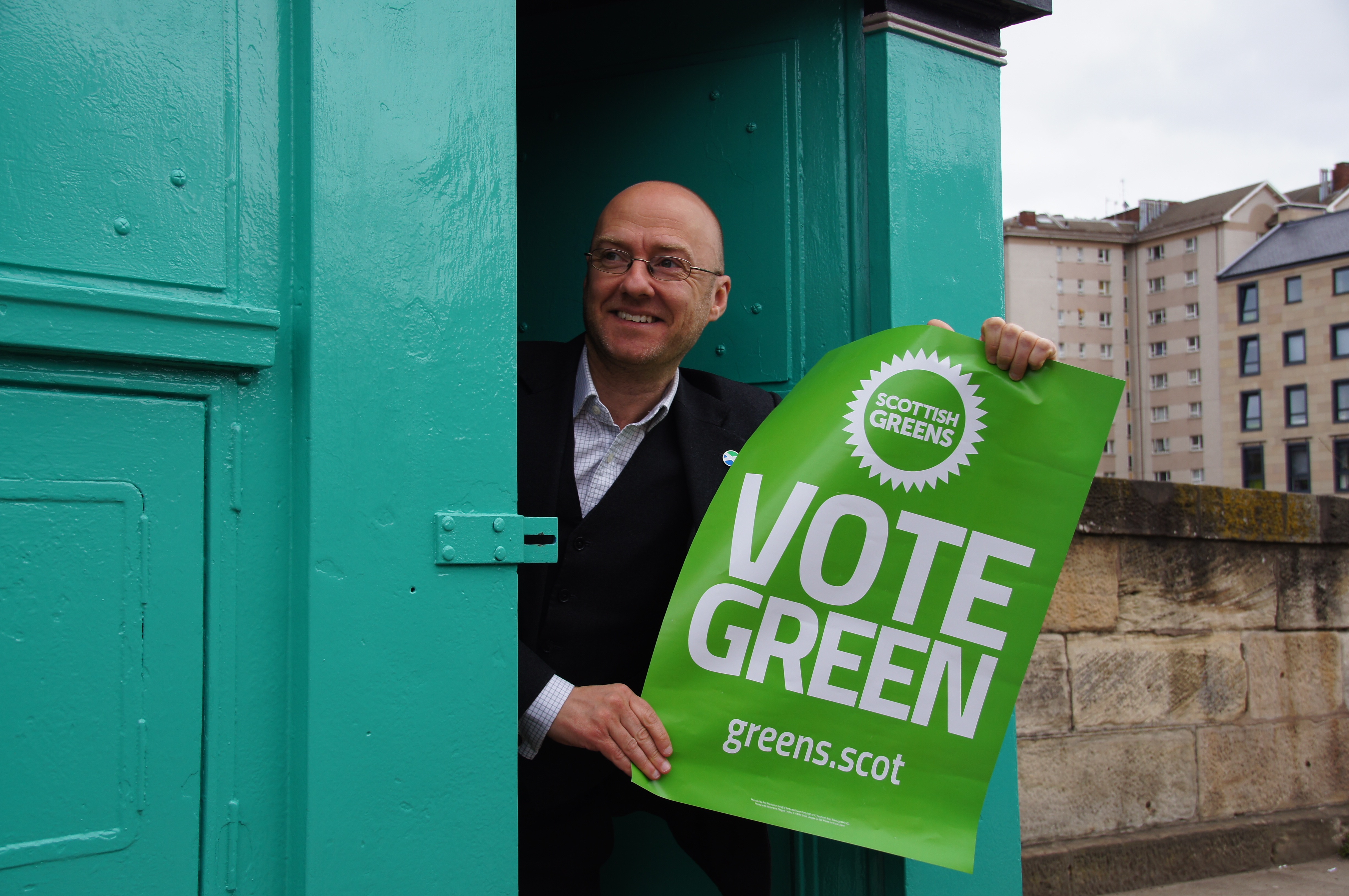 People tend not to get excited by elections where the result is widely predicted. The current consensus that the next vote for the Scottish Parliament will result in another convincing SNP victory is a case in point.

The comparison with recent visits to the ballot box doesn’t help either. First, we had the SNP minority government of 2007-11, then the 2011 SNP landslide, which led directly to the independence referendum of 2014. Barely eight months later came the 2015 UK election in which the Scottish nationalists won an unprecedented 56 of Scotland’s 59 seats.

So, after all that, this next phase in Scottish politics is bound to be dull, right? Wrong.

Scotland’s increased powers will lend extra significance to the main parties’ policy positions. This will create a dilemma for the SNP should it, as expected, win the election comfortably. It will want to continue to present itself as a managerial catch-all party. Hence its relatively modest income tax proposals, designed to spike any claims that this is the party of high tax. We will also see incremental alterations typical of long-serving governments – the proposed changes to council funding and council tax, for example.

Yet the government will be tempted to nation-build by making distinctively Scottish policy changes. Welfare might be an obvious place, though the scope will be limited. The Scottish government will be tied to existing UK welfare spend, the bulk of it still reserved and framed within the UK Universal Credit system.

What about the other big parties? Labour’s campaign under Kezia Dugdale has been energetic but incoherent. We have seen contradictions on independence, for instance. The party has also proposed tax increases for all without apparently determining the effects on people receiving in-work benefits, as well as various other initiatives from a “childcare revolution” to a commission to investigate occupations that favour one gender.

Add to this Dugdale’s initial opposition to UK Labour leader Jeremy Corbyn, and Scottish Labour coming out against Trident renewal.

This all makes it hard to say how the party will handle the new Holyrood in the short to medium term. And while Labour in Scotland may not quite be in existential crisis, its seemingly embedded difficulty with the Scottish question will prove a real challenge to forming a strong challenge for government. The long-lasting difficulties of the Spanish Socialists in Catalonia should provide a warning if not a parallel.

For Ruth Davidson’s Scottish Conservatives, at least one poll is predicting a best-ever second place finish ahead of Labour. Yet the party has struggled to find a voice since the devolution of 1999, having been the only party that opposed it, and it will once again rely perhaps solely on the regional lists for its MSPs.

The fact that Davidson is proposing to maintain income tax at UK levels rather than pushing for a “lower tax, business-friendly” Scotland, underscores her unionist instincts. Elsewhere she has presented a softer image than the UK party – she is more supportive of accepting refugees, for example. It will be interesting to see how the Scottish Conservatives handle tensions within the party on these kinds of issues following the EU referendum.

We can also expect a return to the multi-party politics of the Scottish parliament’s earlier years. Competing with the Liberal Democrats for fourth place are the pro-independence Greens, which are expected to rise from two to possibly eight MSPs. We might even see the odd MSP from the Scottish Socialists, RISE or UKIP. Overall representation in parliament is also likely to nudge closer to gender balance, with all but the Conservatives prioritising it.

The SNP is seeking to maintain itself as the non-unionist party in Holyrood. It is asking electors for “Both Votes SNP” – not only the constituency vote but also the regional list vote. The list system is designed to “correct” parliamentary representation by favouring parties whose share of the vote is under-represented by constituency seats – anyone apart from the SNP, in this case. But if a list vote for a smaller independence-supporting party such as the Greens, RISE or the Scottish Socialists would maximise the number of separatist MSPs, why the “both votes” message?

Arguably, the anti-independence parties make more comfortable opponents for the SNP than other pro-independence parties. The 45% of people that voted Yes in 2014 have broadly maintained their allegiance to the SNP, so this makes opposition to unionist parties almost a given, and their position gains them little political traction. This frees the SNP to focus on the likes of Labour’s unease over independence. On the other hand, credible opposition from a group of independence supporting MSPs (like the Greens) may change the tone and give them leverage beyond their small numbers.

The party will also have to cope with the fallout from the EU referendum. Many believe a Brexit vote would split the UK by triggering a second Scottish independence referendum. Nicola Sturgeon agrees it would create great pressure for another vote if Scotland voted Remain. Yet the first minister, a much more cautious politician than her predecessor Alex Salmond, would probably rather not go down that road.

There would be many unknowns around the Brexit negotiations. How smooth would a UK exit be and how would this impact Scotland and Scottish opinion? If another referendum were called, given the choice between the EU and the UK, which way would Scots swing?
If Scotland did opt for the EU, what would be the currency arrangements, the accession terms for joining, the fiscal deficit with the UK, and so on?

Polling indicates that support for Scottish independence would only rise to the low 50s in the event of a UK Leave/Scotland Remain vote – well short of the circa 60% support the first minister has in the past considered necessary to trigger a referendum.

Indeed, this is a problem for the SNP irrespective of the EU referendum, since losing two independence votes would be disastrous for the party. Nevertheless, will it be able to resist calls for a second referendum from its rank and file during the next parliament? And if so, would they remain as politically engaged with the party? In the coming parliament, the SNP could turn out to be the SNP government’s biggest challenge of all.