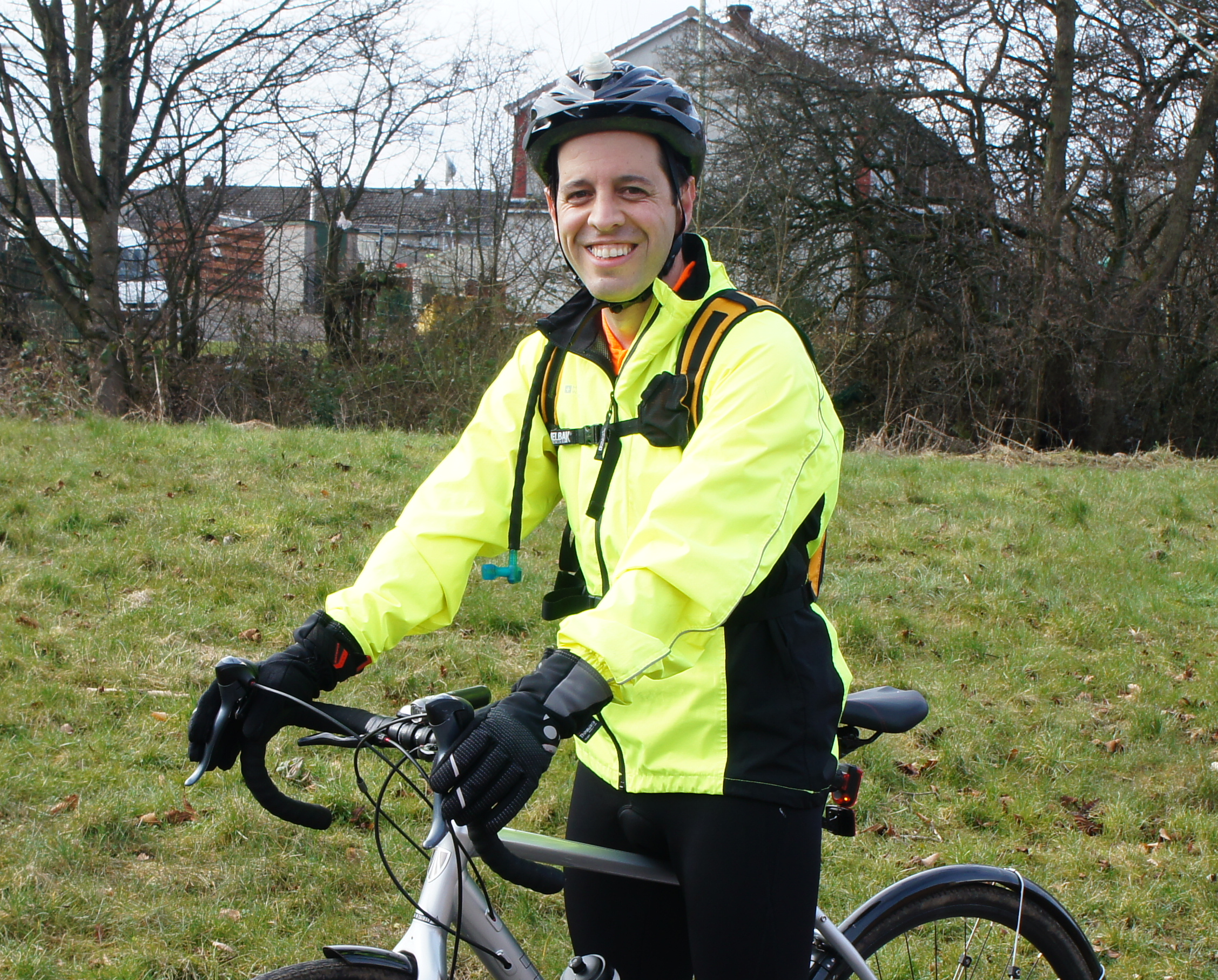 Rotary is a charity organisation, with the twin aims of ‘service above self’ and charity fundraising to help people lead a better life. Daniel Barreto, of the Portobello Rotary Group, is cycling from Land’s End to John O’Groats to raise money for End Polio Now, the Rotary’s own charity. End Polio Now aims to eradicate the crippling disease of polio from the whole world.

This project has been going since 1979 and now polio is restricted to only two countries: Afghanistan and Pakistan.

It’s a disease that tends to attack children and Daniel, like so many other parents, wants a world where every child can grow up healthy and happy.
So far he has raised £2,569 towards his target of £10,000. Another Rotarian, Willie McColl is raising money for cancer research, following the death of his brother-in-law, Peter. He is aiming to beat Mark Beaumont’s record in a circular ride from Inverness.

So far, he’s raised £4695.98, though there’s more to come – his friends have arranged a fundraising St Trinian’s Disco on July 1st (dressing up positively encouraged!) at Old St Pauls Church.