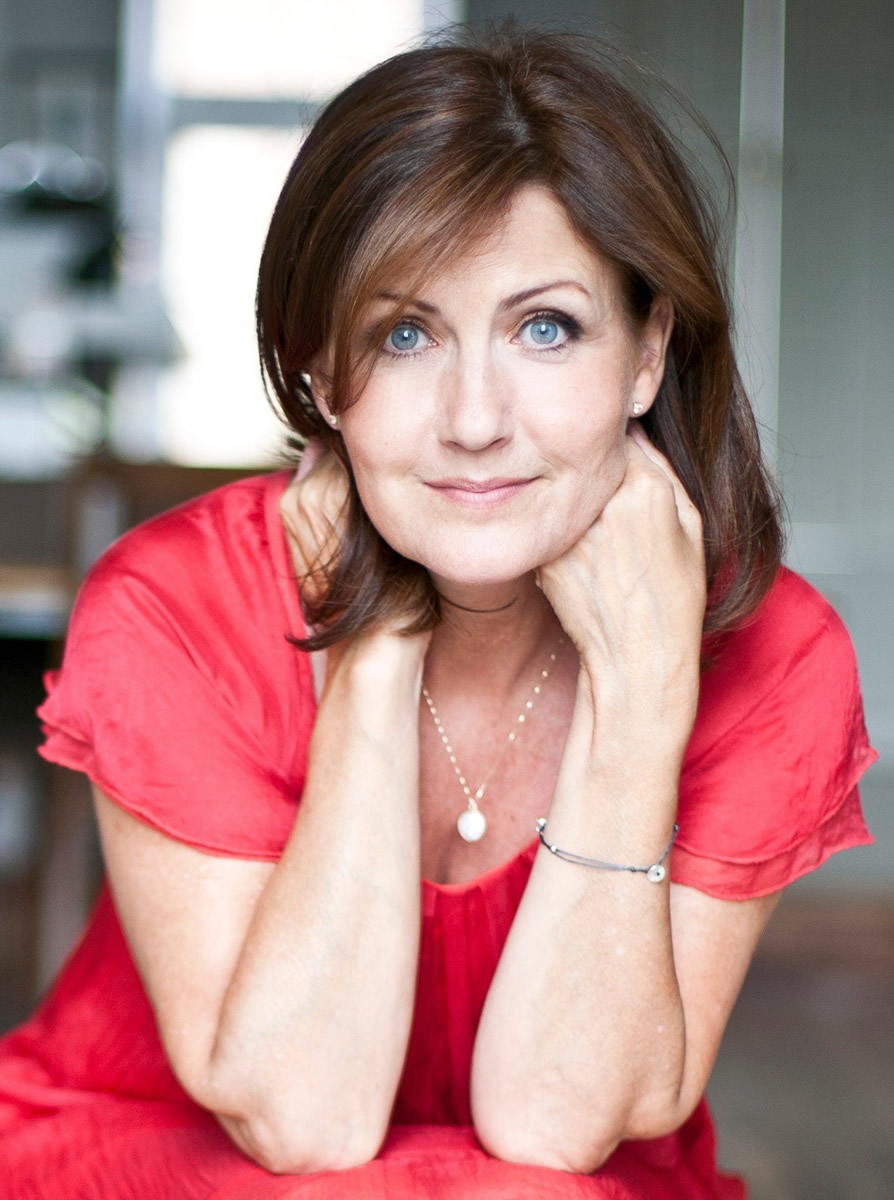 Karen Matheson has the Highland lilt she has had all her life, despite the fact that she has now lived in Glasgow for three decades. It is easy to hear how that translates into the wonderful singing voice that has led Capercaillie to international fame, and which followers of her solo work also enjoy.

Matheson will bring a small group of musicians to The Queen’s Hall on Friday 3 June including husband Donald Shaw on piano. She told The Edinburgh Reporter that the intimate atmosphere of the hall will suit this line-up beautifully, but of course she has played here many times before.

She explained: “I have played the Queen’s Hall many times with Capercaillie, but also in Phil’s Christmas Shows which were instigated at the Queen’s Hall about ten years ago. It started off as one show, but last year it had escalated to about eight! We see The Queen’s Hall very much as the home of the Christmas concert. It’s a favourite time every year going there to decorate it and putting the tree up.”

Her concert will feature some of the Gaelic songs from the new album Urram, written after finding some old photographs when clearing her late parents’ house. This album is described as a ‘love letter to her family’s Hebridean roots’ and the songs are timeless and atmospheric. There will also be some songs from the back catalogue too played along with James Grant, and which mix traditional and contemporary.

She lives with Shaw and her teenage son Hector in Glasgow where they are all going through the stresses of exams at the moment. The pair work from home where they have a tiny studio, as well as a space in town where Shaw produces his lovely music for TV programmes such as Hebrides which Ewan McGregor narrated.

This summer Karen is embarking on a 10-date solo tour which will include Edinburgh’s Queen’s Hall and will take her all over the UK from Forres to Shrewsbury. But somewhere in the middle on 23 August 2016 she will join the host of musicians who will perform Martyn Bennett’s GRIT live at the Edinburgh Playhouse. It was performed last year at Celtic Connections to huge acclaim and will undoubtedly wow the Edinburgh International Festival audience too.

Meanwhile Capercaillie has a few festival dates over the summer, and manages both careers which she says go ‘hand in hand’. In fact already this year Capercaillie has played two festivals in Skye and Oban, and the big sound is definitely more appropriate to a festival setting.

And on an ongoing basis Matheson still has an album which she was working on just before her parents died within a year of each other, and which she had to put to one side at that time. It is still sitting there waiting for her to get back to – when the time is right.

But the time is right for you to buy tickets for the Edinburgh concert on 3 June. Click here.