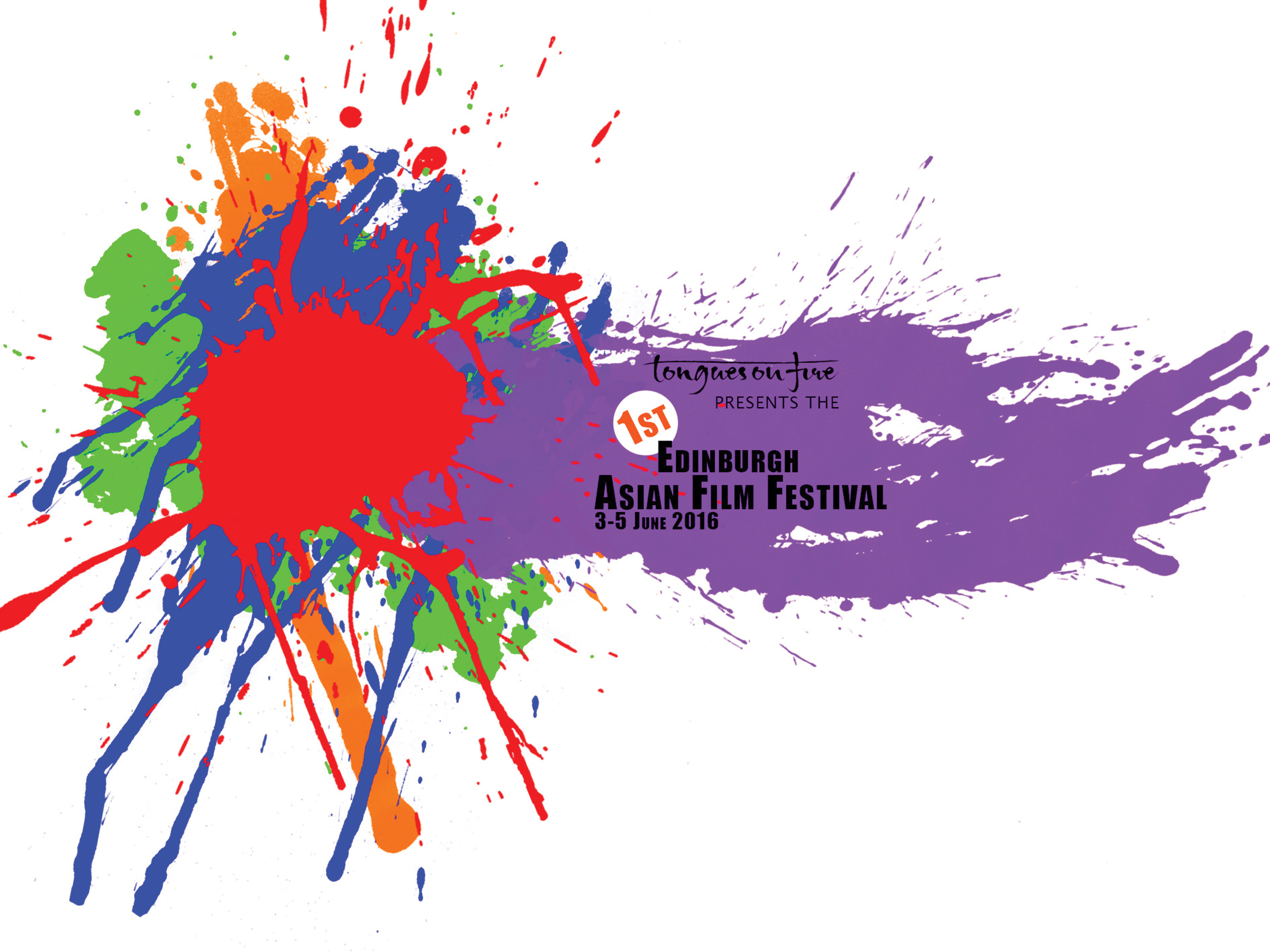 The first ever Edinburgh Asian Film Festival (EAFF 2016) will take place at the Filmhouse between 3-5 June 2016.
Curated by Dr. Ashvin Devasundaram, the EAFF will offer Edinburgh a chance to see five exceptional films – all Scottish premieres – including a film from Yemen’s first female filmmaker and independent films from Pakistan and India.
Dr Devasundaram, who is programming advisor to the London Asian Film Festival, is thrilled to be bringing this Festival to his home city.
“Edinburgh now has the chance to see some stunning Asian films which will appeal to both the mind and the heart,” said Dr Devasundaram, “movies that present diverse themes and offer a window to the world.”
The festival will be opened by Tasmina Ahmed-Sheikh, MP for Ochil and South Perthshire. There will be several guest speakers at the Festival who will take part in post-screening Question and Answer sessions with the audience.
The films are:
3rd June, 20.30: I Am Nojoom, Age 10 and Divorced
4th June, 15:00: Among the Believers
4th June, 17.45: Moor (Mother)
5th June, 17:45: Manto
5th June, 20:25: Aligarh
Get your tickets here