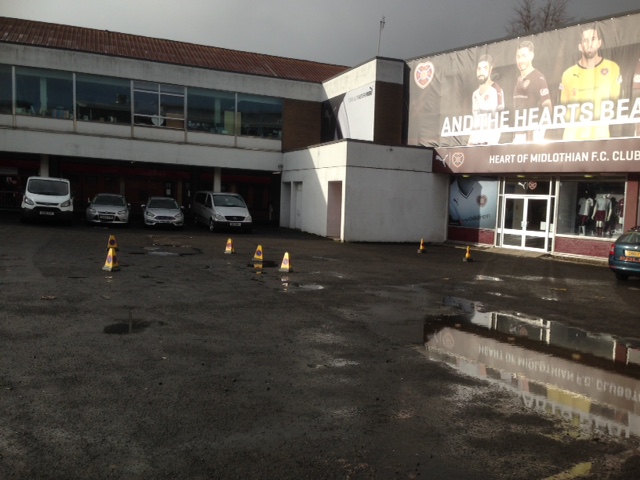 A teenage male has been charged with culpable and reckless conduct after a coin-throwing incident at the Hearts v Hibs match at Tynecastle on Sunday 7th February.

The 18-year-old has appeared in court and was released with bail conditions that prohibit him from attending any football games.

Inspector Bob Innes of Wester Hailes police station said: “Coin throwing is a national problem at football grounds which can cause serious injury.

“Thanks to CCTV technology installed by Hearts we have been able to trace the individual responsible and make an arrest.

“I would like this to serve as a reminder to football fans that we take a zero tolerance approach to incidents of this nature and we will use all means at our disposal to trace those responsible.”