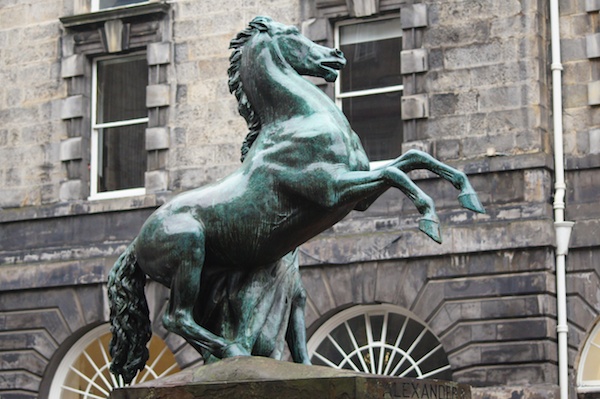 Contingency plans for the 2,000 pupils preparing for exams from the five high schools affected by the closures have been announced by the City of Edinburgh Council today following the daily meeting of councillors and council officers.

S4, S5 and S6 pupils from Drummond, Firrhill and Royal High will be returning to their own schools tomorrow morning (13 April) from 9.30am.

The Drummond, Firrhill and Royal High pupils are returning to their own schools as these schools only had partial refurbishments as part of the PPP1 project.

Specific times and arrangements for the senior phase pupils will be communicated to the parents directly and available on the Council website. Further updates for S1, S2 and S3 pupils will be available later in the week.

Further updates on alternative arrangements will be issued to parents this afternoon.

Work is ongoing to identify alternative arrangements for primary and special school pupils and it is planned they will be in alternative schools by Tuesday (19 April) next week as the Monday is a Spring Bank Holiday. This is subject to the Council getting access to the closed schools to move necessary furniture and equipment.

Chief Executive Andrew Kerr said: “We identified senior phase pupils who are preparing for their exams as a priority and I’m pleased that we now have arrangements in place for them to go back to school.

“Work is continuing to identify alternative options for primary, special and S1 to S3 pupils which we will communicate to parents as soon as we have the information.

“I fully recognise the significant inconvenience to parents caused by these closures and I want to thank them for their patience as we continue to work through this issue.”

The Edinburgh Reporter met with Mr Kerr earlier today just ahead of the meeting when the above announcement was discussed. This is what he had to say:

A programme of structural surveys arranged by the Edinburgh Schools Partnership are continuing this week.